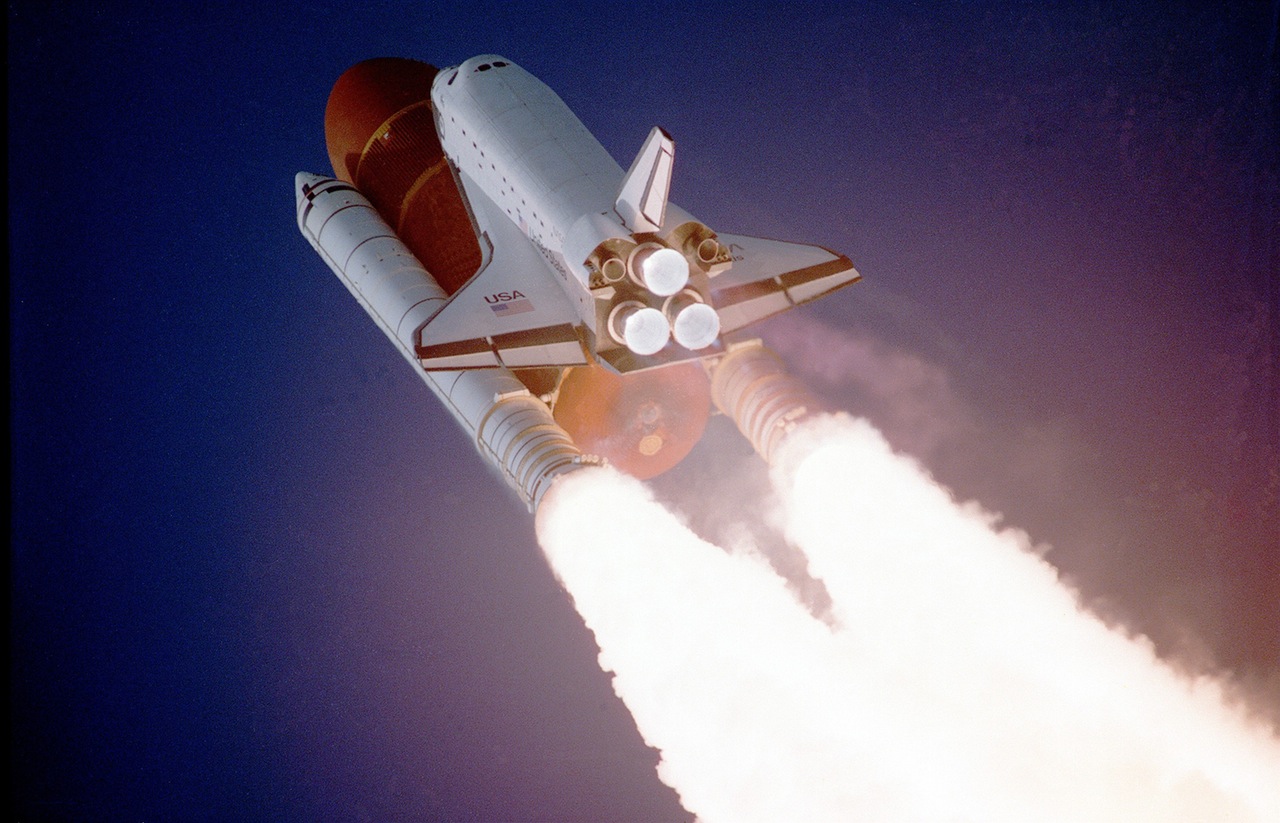 This post originally appeared on Quora: What is the most important thing you have learned about leadership?

I’ve been meaning to post about leadership for a while now.

Here are some lessons that I have learned along the way from a variety of role models.

As a leader, you can inspire and motivate your team to tremendous effect by communicating a vision in a clear, straight-forward way. But don’t think small—raise the bar really really high. Elon wants us to make the human species multi-planetary. That’s different than a CEO whose vision is to increase the company’s market share by 10% within 5 years.

Being very good at what you do will inspire others to follow you and trust your judgement. Ken is the best pilot I have ever flown with, and I’ve flown with a lot of good ones. We did stuff in airplanes that I have only seen before or since in video games. When he was at the controls of Atlantis, you had the feeling that everything was going to be ok. Kind of like when Captain Kirk walks onto the bridge of the Enterprise.

This is an important principle that is ingrained into most military officers but is sadly often lacking in civilian managers. Mentorship is important but moreover, doing whatever you can to advance the careers of your subordinates should be one of your prime duties. Nancy was my branch chief in the Astronaut Office Robotics Branch when I was a rookie astronaut. When a prime flight assignment became available for a skilled robotics expert, she went to the chief of the Astronaut Office and relentlessly championed me for the spot—despite the fact that she herself was a much better candidate. Neither one of us got the job, but I never forgot her loyalty to me.

4) Give Your People as Much Autonomy as Possible – Chris Brennen, Caltech Professor

Resist the temptation to micro-manage. If you telegraph the answer you expect to your team, then you are not going to get an innovative solution to a problem—or even a correct one. When I would be struggling in the lab and talking to my Ph.D. advisor, Dr. Chris Brennen, he would work with me at his white-board just long enough to make sure I was heading in a pretty good direction. Then he would take the maker out of my hand and say, “you’ll figure it out, now let me show you where we should go canyoneering this weekend” and he would start drawing topo maps of the San Gabriel mountains on the board.

Be a “straight-shooter”. Don’t be passive-aggressive and resist the temptation to tell people what they want to hear, only to proceed in a different direction. This is harder to do than it seems. As Carl advised me, “To be a good program manager, don’t worry too much about making friends. If you need a friend, buy a dog.”

You should have very high expectations of your team members. Don’t berate them for their failures, but challenge them with goals that seem above their abilities. Elon Musk is exceedingly good at this too, but I choose to use Mr. Vandervoort as an example. His physics class was tough, and he didn’t suffer fools. You had to want to be there—but as a result I was instilled with a love of science that never waned.

What you do is so much more important than what you say. As a leader, you should be the hardest worker, the most well-prepared and the one willing to do all the things no one else wants to do. When we did our winter survival training in Moscow, our commander Roman was always the first to go out to chop more firewood, the last to eat, and the one who carried the heaviest load through the forest.

Often leaders who do their job too well end up surrounded by a bunch of “yes-men/women”. This can have disastrous consequences. When I was the leader on a desert survival course our task was to navigate to a water source by map and compass. I studied the map and proclaimed that a certain mountain peak in the distance was the one indicated on the map. Then I told my team—it is the job of each and every one of you to prove to me that this mountain is not the one on the map. We found the water and lived to tell the tale…

What are the benefits of sending humans to Mars?
What does Elon Musk like to do in his free time?

Garrett Reisman is a former NASA Astronaut. Having left NASA in 2011, he now works for Elon Musk at SpaceX where he is the program manager for the Dragon-Falcon 9 crew vehicle. You can follow him on Twitter @astro_g_dogg and check out his interview on The Colbert Report here. 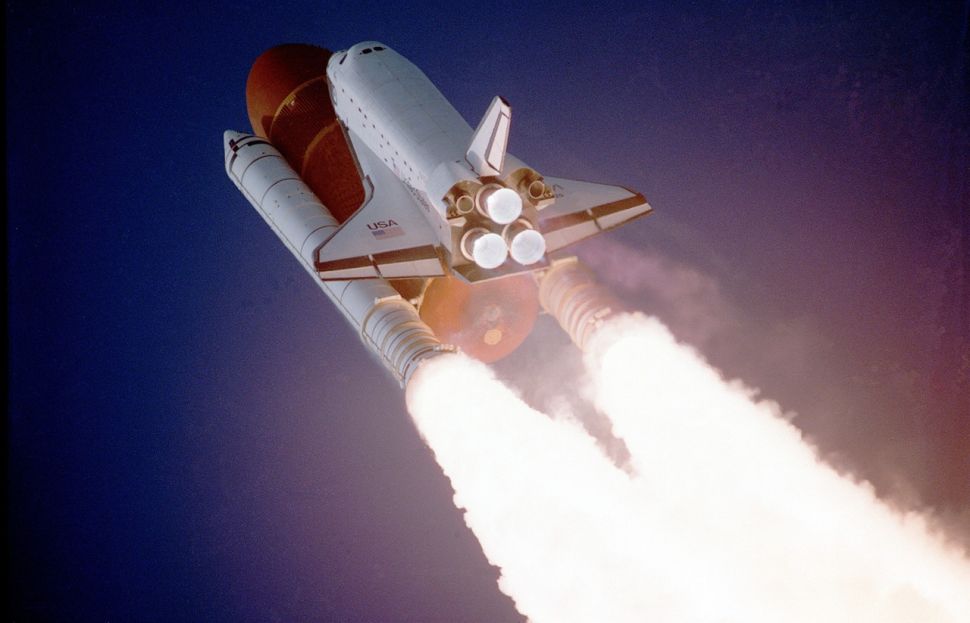