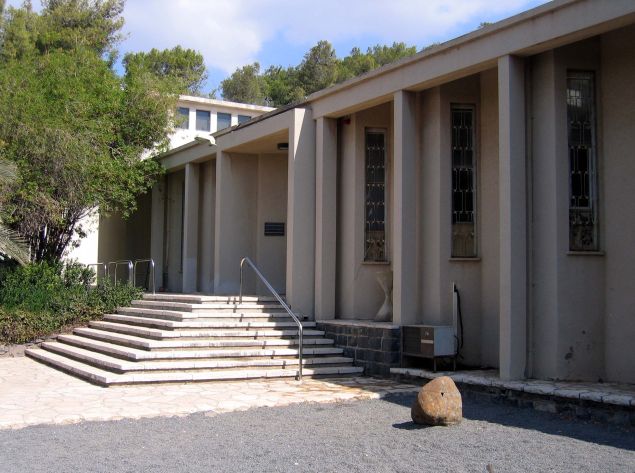 A student found a painting looted by Nazis during World War II at the Museum of Art Ein Harod in Israel. (Photo: Wikimedia Commons)

Here’s how one Nazi-looted painting discovered by student at a museum in Israel is creating dialogue about the other works that may remain in Israeli Museum collections.

The New Mexico Museum of Natural History is now affiliated with the Smithsonian, which will mean a portion of the Smithsonian’s national collection will travel to the museum in the Southwest.

In other Smithsonian-related news, the institution is launching a collecting initiative called “Latinos and Baseball: In the Barrios and the Big Leagues,” in search of works that demonstrate how the sport has impacted Latino communities.

NYU’s Fales Library and Special Collections has acquired the works of writer and filmmaker Chris Kraus, including her diaries, films, and correspondences.

In this morning’s New York Times: An art gallery in London will recreate Joan Miró’s Majorca studio with 25 artworks by the Spanish artist, and the art collection of Glafira Rosales, a Long Island art dealer who created a scandal when it was discovered she was peddling fake Rothkos and Pollocks, has sold at an auction house in Texas. 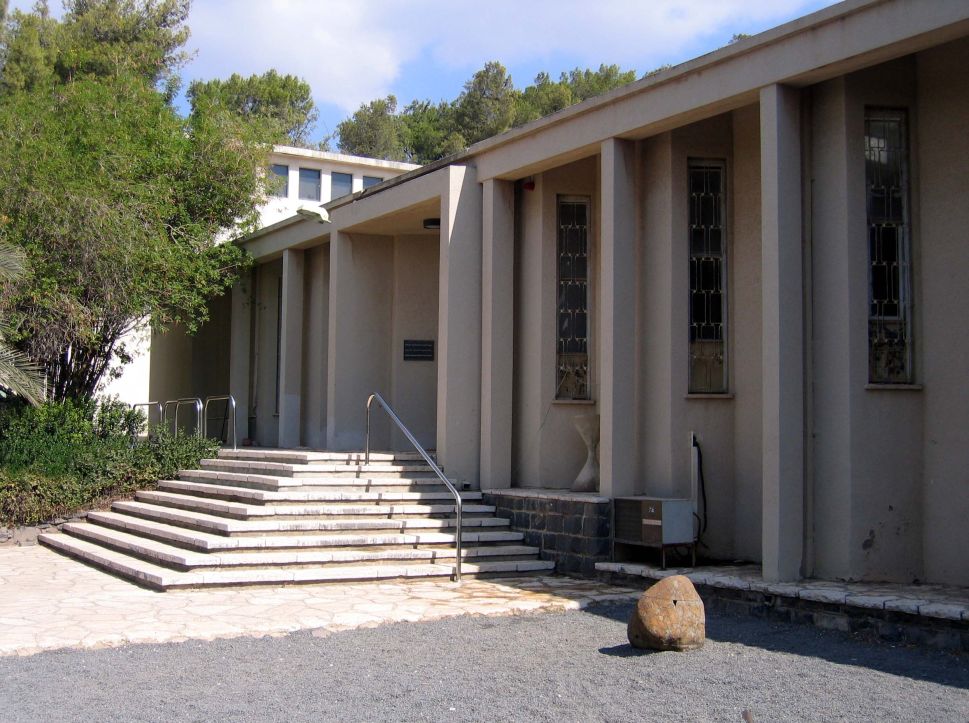