Equinox is famous for their sometimes controversial take on fitness, courtesy of past ad campaigns. With their latest, “Commit to Something,” shot by famed fashion photographer Steven Klein, there are seven images that are sure to shock. As fitness classes fill up with those determined to keep their resolutions, these Equinox ads will inspire onlookers to at least consider working out (or cover their bodies with cash, or join a cult). The images cover issues including activism, sexuality and women’s rights.

Carlos Becil, Equinox’s chief marketing officer, says that January is a big month for the brand when it comes to members taking more classes and utilizing personal trainers. To take advantage of the momentum, they’ll be launching new classes in January, including The Cut, a no-equipment-needed boxing class.

Equinox chose Steven Klein as the photographer “because his reputation as a fearless and defiant creative talent was exactly the right fit for a brand as provocative as Equinox,” said Mr. Becil. With former gym-goers signing up for ClassPass and choosing different workouts daily, there’s far less fidelity to a single fitness studio. Equinox wants to change what they call this “modern-day aversion to loyalty.” 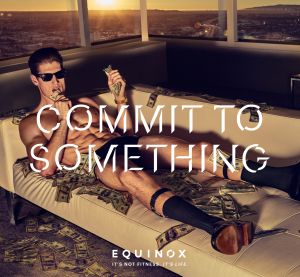 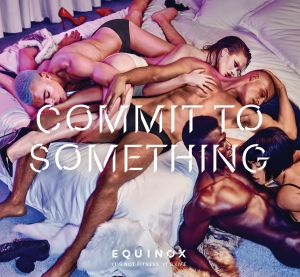 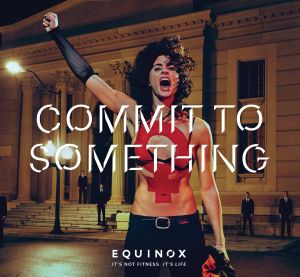 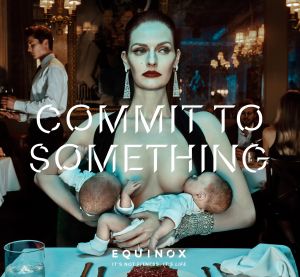 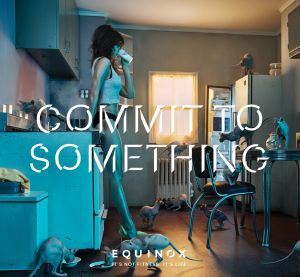 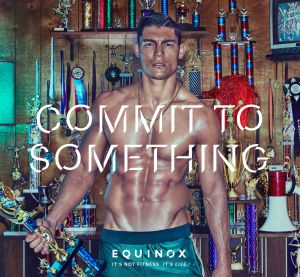 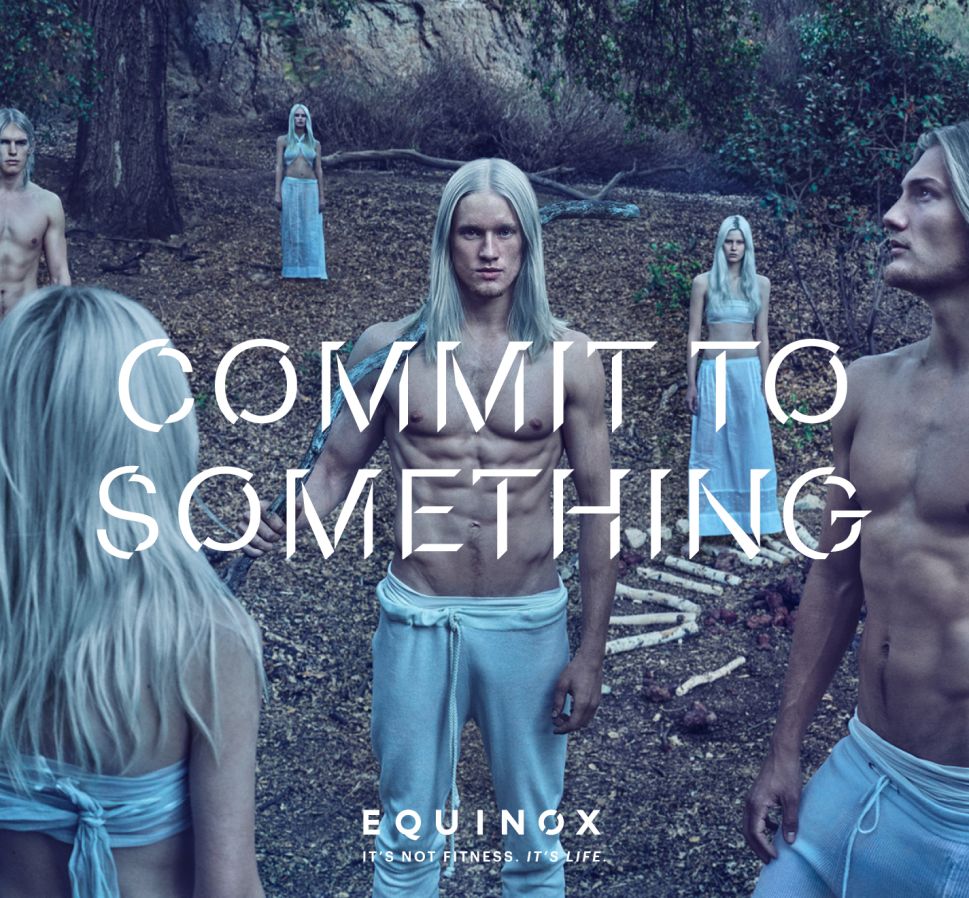