The recently released quarterly Palestinian Public Opinion Poll yielded “very frightening and pessimistic results” according to Khalil Shikaki, Director of the Palestinian Center for Policy and Survey Research in Ramallah.

Palestinian confidence in their leaders is the area Mr. Shikaki found most alarming. Twenty-five percent of the Palestinians surveyed believe that Abbas is serious about dismantling the Oslo Accords. Abbas garners only 31 percent support. Currently, Hamas leader Ismail Haniyeh would win 10 percentage points over Abbas, where previously he led by only 5 percentage points. This represents a major reduction in Abbas’ popularity among Palestinians.

This support includes attacks on civilians, as opposed to just soldiers and/or settlers. Past surveys revealed more differentiation between civilians, settlers and soldiers; but now there is very little discrimination between these groups. Interestingly, 73 percent of those surveyed were against schoolgirls acting on their own to stab Israelis.

The women themselves support violence less than their male counterparts, but not by much. Mr. Shikaki attributes this difference to women having to shoulder responsibilities earlier in life. He believes that de-radicalization goes hand in hand with increased responsibility. Women tend to marry, work, and have children earlier than men and are therefore de-radicalized earlier than men. Gazans, university students, and those living in refugee camps tend to show the greatest support for violence.

What is the goal of this violence? Palestinians hope to “end the occupation” and use violence as the means to achieve their political aims, even if it temporarily restricts freedoms such as the ability to travel freely.

Those who believe Israel should give up additional land for peace will be troubled that the results show most Palestinians believe Israelis respond more to violence than diplomacy, citing Israel’s withdrawal from Lebanon and from Gaza as proof—83 percent believed that when Israel pulled out of Gaza, they were “running under fire from Hamas.” This is why two-thirds now believe violence works, especially compared to Abbas’ diplomacy.

The “Oslo Generation,” those born around 1993, are the least supportive of Abbas (and Hamas as well) and believe the political system lacks legitimacy. Of those surveyed, two-thirds suggest the Palestinian Authority should dismantle Oslo, but only 25 percent of them believe Abbas is serious about dismantling the accords.

Young adults ages 18 to 22 support violence, oppose a two-state solution, and comprise around 20 percent of the adult population. This is also the group leading confrontations, and tends to be the least religious. Most compelling, this group is not led towards radicalization through religion like the older generation. So what drives them to support violence and pessimism? Social media.

The findings of the poll indicate there is fertile ground for escalation of violence. Abbas cannot control the violence, as those who commit the violence do not view him as a legitimate leader. Mr. Shikaki predicts more violence in 2016. The only mitigating factor is that “the Israeli army is doing well. They are not escalating the conflict with use of force, which contributes to radicalization.” 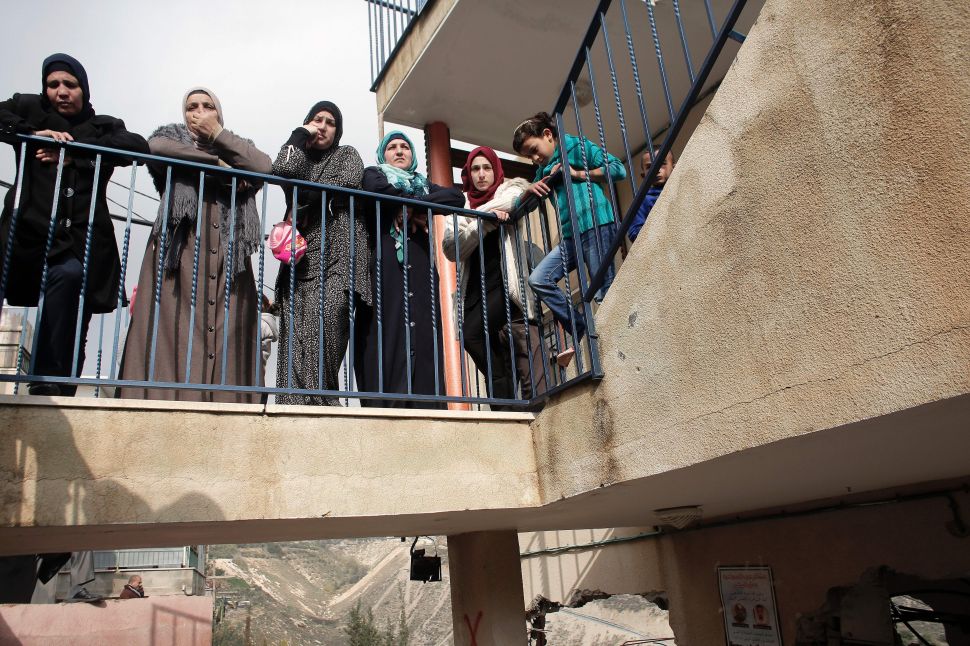