News Corp. and 21st Century Fox will stay in midtown. Rupert Murdoch, who owns the two media companies, has backed out of a planned move Downtown to Silverstein Properties’ yet-to-be-built 2 World Trade Center, despite signing a non-binding agreement last summer to relocate to the tower when it is completed, slated to be by 2020.

“Thanks to all of you, our business has great momentum, but we have concluded that a relocation project of this scope could be distracting in the near-term and, given the scale of investment in a relocation of this size, that our resources would be better directed elsewhere,” the Murdochs said, in a memo first obtained by Politico.

Read more over at Commercial Observer 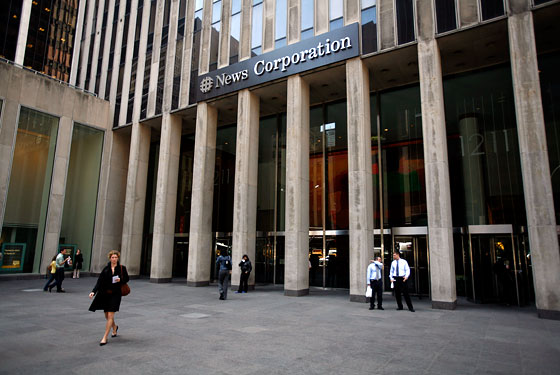