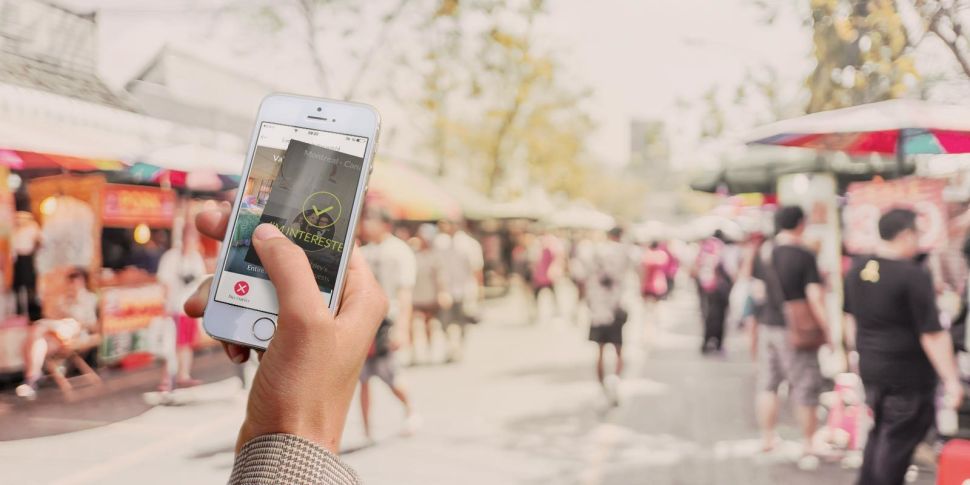 Nightswapping has made a radical shift in its user experience. The service has always been about connecting users looking for a place to crash in other cities with people willing to host them. By hosting, users earn nights that they can use, in turn, to sleep in other cities free, as the Observer previously reported.

Here’s the big change: with the French company’s new mobile first design, the search feature has been removed and replaced it with a system for matching travelers with hosts that fit their criteria, such as distance from home and travel date.

“The idea came from the fact that 80 percent of all our requests were going exclusively to the top 20 cities worldwide, giving very little visibility to all the other great places on NightSwapping,” Quentin Mittelette, the company’s market manager for the US, wrote the Observer in an email, “like this amazing treehouse cottage in Laguna Beach, CA,  this beautiful stonehouse in Petersburg, NY or that castle on the outskirts of Lyon, France.”

As much as we hate to admit this, Tinder does have a great user experience, which we mention because once you’ve put in your criteria, Nightswapping shuffles travelers through options for homes to crash in like Tinder does for booty calls, including the fact that host and guest have to match.

“We also wanted to make the whole experience of looking for a place to stay more fun and easy so we created a new user experience never before seen in the travel industry: the ‘surprise search.'”

It’s a risky move. Don’t people usually travel to places they know they want to go? The spontaneous use case must exist, but it seems like more often than not, people travel because they want to see a thing or do a thing that’s only happening in one place. “If you already know where you want to go, we have kept a ‘specific search’ option. However, this feature is only available to NightSwappers that have listed their place online,” Mr. Mittelette wrote.

Nightswapping makes money by charging users €9.90 to place the reservation and by letting users buy nights in the system, if they aren’t hosts yet. 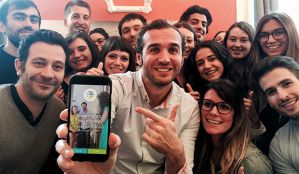 This kind of site only works if lots and lots of people are on it, but the company was willing to share some real numbers that sound encouraging. “We have more than 150,000 members in 160 countries, and 30,000 places listed online with a growth rate between 5 to 10 percent per month,” Mr. Mittelette said. The two biggest countries are France and Italy, but more than 15 percent of the user base is in North America, largely on the U.S. coasts (no surprise).

The company is currently seeking additional investment to increase marketing, with a focus on the American market.

The emphasis on spontaneity will either inspire users to swipe right on lots of new and surprising destinations or hit the back button for AirBnB. Time will tell. 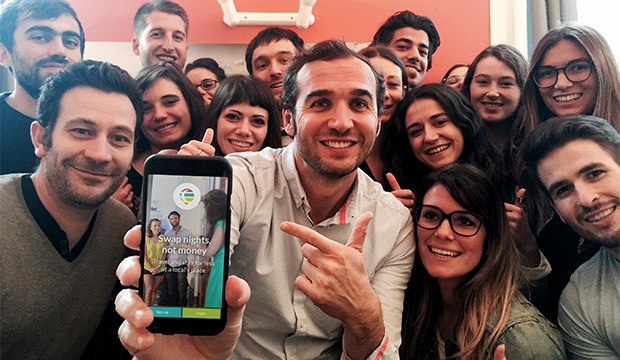