Construction unions and developers were unable to come to an accord on prevailing wage standards to be written into the 421a tax exemption by today’s deadline—meaning the abatement will die on the vine, and the future of the New York real estate market will be left uncertain.

The Building and Construction Trades Council of New York aggressively campaigned last year to have pay floors written into the 44-year-old credit, which lets developers off the hook for the property taxes on a new building for a decade. Gov. Andrew Cuomo, an ally of trades unions, struck a deal with the State Legislature in June that would give the Building Trades Council and the Real Estate Board of New York until today to negotiate a fair compensation plan, or the exemption would expire—and the clock ran out with no pact in place.

“Unfortunately, despite a good faith effort by all parties, REBNY and the Building Trades were unable to come to a final agreement on the renewal of a 421a program that would provide good wages to construction workers across the city,” Building Trades Council President Gary LaBarbera said in a statement, though he left the door open to creating a new program to replace the abatement. “We remain ready to engage with all stakeholders in the weeks and months ahead to achieve our goals of creating needed affordable housing and middle class jobs for New Yorkers.”

Many in real estate view the exemption as essential to all new construction, due to high land prices. The credit was designed to spur development during the economic doldrums of the 1970s, and in recent decades lawmakers added new provisions requiring developers receiving the break include below-market units in their new buildings.

“New York is a city of renters and one that continues to grow. Without a program like 421-a, one can’t build multi-family rental housing with a significant below-market, or affordable, component on a scale necessary to address the City’s needs,” said REBNY President John Banks, though he echoed Mr. LaBarbera’s suggestion of a new system of some kind. “We are committed to working with stakeholders to fashion a program that will produce the affordable housing throughout New York City that is so desperately needed, ensures construction workers are treated fairly and creates job opportunities for City residents.”

The failure to reach an agreement could badly hinder Mayor Bill de Blasio’s plans to build 80,000 units of affordable housing, which is dependent on hugely increasing private construction across the city.

“In the absence of 421a, there is an even more urgent need for all stakeholders to work together and create a program to produce affordable rental housing for New York City. There is no time to wait,” warned Jolie Milstein, CEO of the New York State Association for Affordable Housing, a coalition of developers that specialize in subsidized construction.

It is unclear what any replacement program would look like. One legislator the Observer spoke to believed that Albany would craft a new credit, though another wondered if the political will to push it through both the Assembly and State Senate existed.

The tax credit, and negotiations surrounding it, has become particularly toxic in some circles after it played a prominent role in the criminal trials, and convictions, of both former Assembly Speaker Sheldon Silver and Senate Leader Dean Skelos. 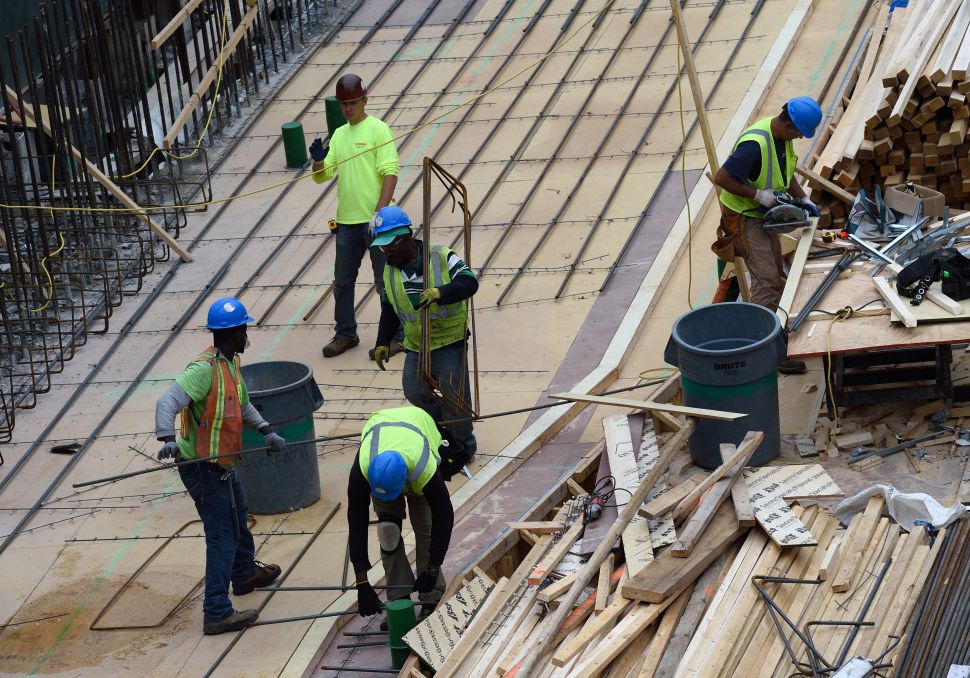