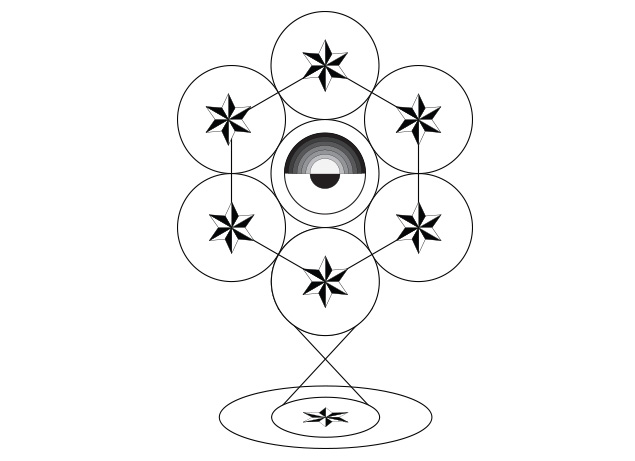 A new exhibit up at a New York University gallery was the occasion for the following sentence—a strong contender for Most Convoluted Arts Writing of 2016: “A visual vocabulary is offered up by them, so that we all might be initiated into their imaginal mystery cults and dialog with the ineffable.” No, “imaginal” is not a typo.

But if you can get past that (and we won’t blame you if you can’t), “Language of the Birds: Occult and Art” may intrigue you.

The exhibit, which opened on Tuesday, looks at 100 years of occult art, from ceremonial magician Aleister Crowley and the adored cult films of Kenneth Anger to the sprawling contemporary work of Kiki Smith. Tell your inner teenage goth to stay calm.

The undue application of ten-dollar words continues in the show’s description on gallery 80WSE’s website:

“While several of the pieces deal with ‘high’ or ceremonial magic, others draw from so-called ‘low magic’ practices and have deeply chthonic roots… ‘Language of the Birds’ suggests that all [of the works] are part of the same lineage: one that pulls on threads from the esoteric web of alchemy, Hermeticism, Spiritualism, Theosophy, divination and witchcraft.”

But really, there may be some interesting art on display. Austin Osman Spare’s “automatic drawings” and Kurt Seligmann’s surrealist engravings round out a century’s worth of work that takes the esoteric, and often with it, traditionally forbidden topics from alchemy to sex, as its subject.

The show is up until Feb 13, but during its penultimate weekend NYU will host The Occult Humanities Conference 2016: Contemporary Art and Scholarship on the Esoteric Traditions. The conference looks at the often-marginalized history of occult thought and practice and how technology is affecting our understanding of the occult in the present day.

Bring your creepy cousin Anton, and make a day of it. 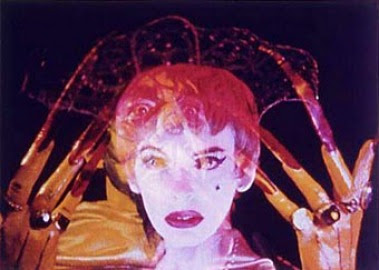