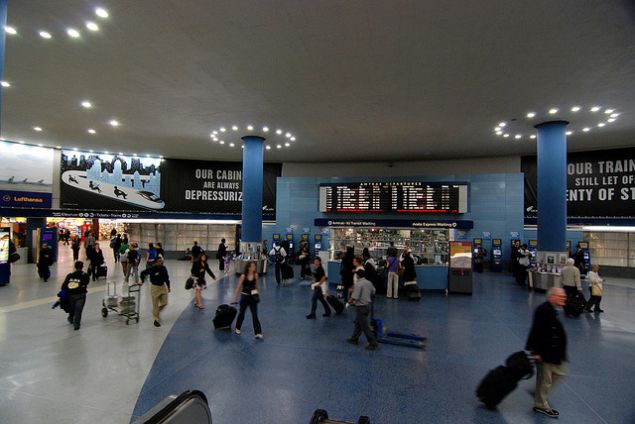 Following up on his plan to rebuild LaGuardia, Gov. Andrew Cuomo announced a $3 billion plan to renovate Penn Station, adding retail and expanding the train station across the street at the Farley post office, The New York Times reported. The plan could entail “razing the 5,600-seat theater that sits beneath Madison Square Garden,” they note, and would be undertaken by a developer that would control rights to the retail shops.

The open-proposal process is, The Times adds, “a blow to two of the city’s most prominent developers — Related Companies and Vornado Realty — who the state selected 10 years ago to transform the post office building into what was to be called Moynihan Station.” But Cuomo complained that attempts to transform the Farley post office into a skyscraper had gone on too long.

Renters at the new luxury building hulking next to the Cathedral of St. John the Divine in Washington Heights can get prime views of the cathedral’s gargoyles and saints, but locals complain that their cherished vantages have all been blocked by the tower, The Wall Street Journal reports. “It has basically privatized views of the cathedral,” said Andrew Dolkart, head of the historic preservation department at Columbia University’s Graduate School of architecture, planning and preservation. “Is this how we want to treat our internationally significant historic sites, by jamming apartments on the same lot?”

A Washington Heights Associated is set to be replaced with a Walgreen’s, DNAinfo reports, so locals should be able to get their fill of toothpaste and bottled water if not, you know, groceries.

How Park Slope: Residents of Seventh Street between Fourth and Fifth avenues baked DOT workers a cake to show their appreciation for a new speed bump on the street, according to DNAinfo.

Do brokerage alliances make any real difference? The Real Deal asks. “When the heiress Bunny Mellon died in 2014 at age 103, Sotheby’s sold her art collection – with pieces from Georges Braque and Mark Rothko – for a whopping $158.7 million. But when it came time to market the crown jewel of her real estate portfolio – a 2,000-acre, $70 million compound in Virginia – the executor of her estate tapped Washington Fine Properties, a Georgetown-based boutique firm and onetime Sotheby’s affiliate that cut ties with the auction house more than a decade ago.” Conclusion: they sound good, but don’t translate to much, if anything, in the way of commissions.

Which neighborhoods have the most walk-ups? Avoid Bed-Stuy and Sunset Park if you don’t like to take the stairs, Curbed advises. Or if you’re rich: data from Streeteasy shows that your chances of finding an elevator are best in Dumbo and Tribeca, walk-up apartments being not so surprisingly correlated to price.

There’s hope for 2016, yet: Gothamist has photographic evidence of a gift bag-laden subway rider demonstrating perfect subway etiquette—scrunching himself into a space-saving travel cube—when the train wasn’t even crowded. 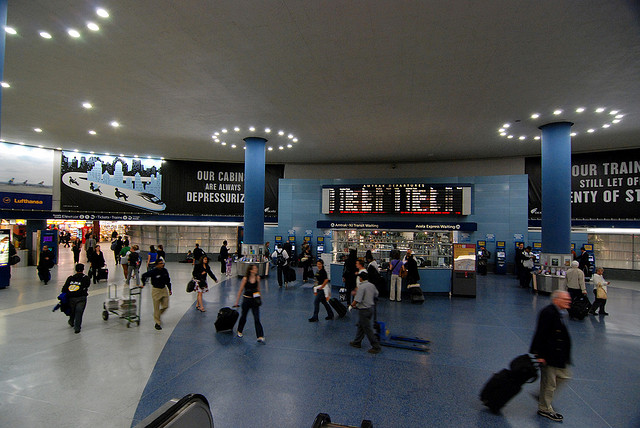