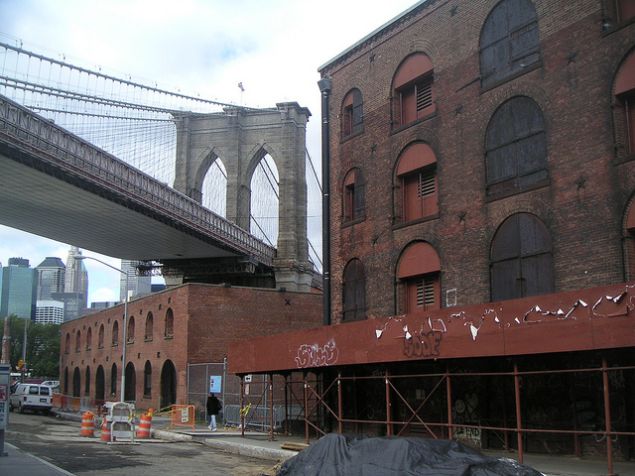 The mayor and governor’s latest stand-off over who is doing more for the homeless seemed to have little impact on those who live on the streets during the latest cold snap, The New York Times reports. Homeless people told a reporter that despite the governor’s possibly civil rights violating mandate, they hadn’t been forced into shelter as temperatures plummeted below freezing.

DDG is partnering with Westbrook to convert the former Standish Hotel in Brooklyn Heights from rental to condo after the pair bought the former hotel turned rental for $60 million last summer, according to Crain’s. “The Brooklyn Heights conversion is DDG’s eighth development in the city. It is currently in the process of constructing four condo buildings: 325 West Broadway, 12 Warren St., 100 Franklin St. and 180 E. 88th St.”

Also in Brooklyn Heights: school officials have approved a plan to redraw two Brooklyn school zones, shifting students in wealthy and overwhelming white P.S. 8, which serves Brooklyn Heights and Dumbo, to the largely black, Hispanic and lower-income P.S. 307 in Vinegar Hill, The New York Times reports. Though less than a mile apart, the two schools have radically different student bodies and test scores, but the plan has been opposed by both the poor and the wealthy, who fear their children will be pushed out of the district by gentrification.

Mortgage lenders have let hundreds of foreclosed-upon New York City homes fall into disrepair as lenders, despite a handshake agreement with Gov. Andrew Cuomo dating to 2011, Crain’s reports: “10 of the state’s largest lenders… pledged to prevent these so-called zombie properties from falling into decay. But the new report argues that the informal pact is not enough, and that it should be broadened and codified.”

And while taking out a mortgage loan would seem to be best done in tandem for spouses, The Wall Street Journal reports that some may be better off going solo if one has bad credit or high debts.

Finally, this seems desperate: a Manhattan townhouse is asking $28.888 million in an attempt to appeal to Chinese buyers, according to The Wall Street Journal.  We guess they’re banking on superstition and financial acumen being mutually exclusive, as the townhouse had failed to sell at $26 million previously. Asked if the price increase could deter potential buyers, the broker said: “I don’t think it’s going to stop people from coming to look.” 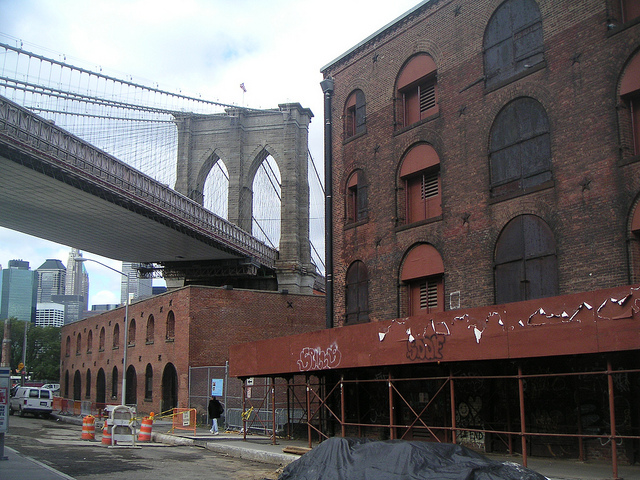