The penthouse at 224 Mulberry Street has sold for $21 million, Curbed reports. Stephen Zide, a senior advisor at Bain Capital, is the new owner of the 5,646-square-foot four-bedroom duplex, which is one of six units throughout the condo’s eight floors. CORE handled sales and marketing for the building—the penthouse was the priciest sale of the week, but it sold for nearly $3 million under the $23.75 listing price.

A bit further downtown, Related Companies’ planned Tribeca condo buildig at 70 Vestry Street, designed by Robert A. M. Stern, has a new look—the 14-story, 46-unit building will have a “French limestone façade and a shape reminiscent of Tribeca’s warehouses,” according to The Real Deal. Sales of the two- to five-bedroom units are expected to launch in the spring, with occupancy slated for January 2018.

After the news of David Bowie’s death early Monday morning, what started as a small memorial outside his residence on Lafayette Street grew into crowds lined up around his Soho home—people are leaving notes, albums, candles, flowers, and, per Gothamist, less expected items like…shoes. Photos of the memorial are already flooding Instagram, if one would like to see the…unique tributes fans are leaving.

Russian billionaire Dmitry Rybolovlev’s twenty-something daughter, Ekaterina Rybolovleva, is going to sell her penthouse at 15 Central Park West, says the Post. When the condo was purchased for $88 million from former Citigroup Chairman Sandy Weill in 2011, it set a record for most expensive residential sale ever made in the city at the time, because every college student needs a ten-bedroom penthouse on Central Park West. It hasn’t officially hit the market yet, so it’s not yet clear how much the penthouse will go for.

It looks like Queens will not be hosting an East Coast Coachella, at least not if the Parks Department has anything to say about it—they have rejected proposals and permits by AEG, the concert promoter behind the hipster-beloved California event, to host the multiday music festivals at Flushing Meadows Corona Park in Queens, reports the Daily News. For those who might be upset by this news, not to worry—AEG has said they are now planning on holding the three-day event at Randall’s Island next July. 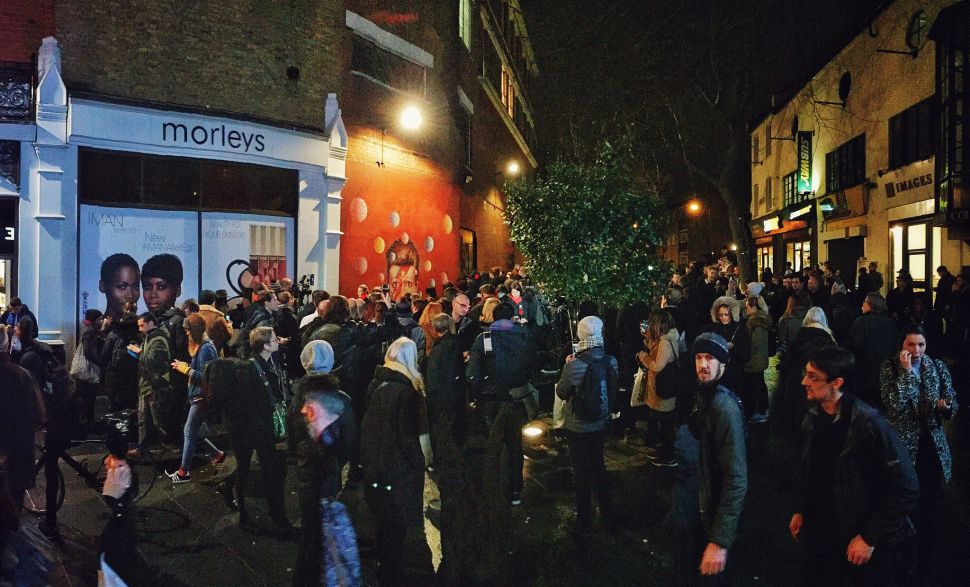