The Related Cos. plan to break ground on 300 Lafayette Street without an anchor tenant in place, which Crain’s describes as a “risky” move. Though we’re sure that the mega-developer can handle the exposure.

St. Mark’s Bookshop could also be facing a possible end. DNAinfo reports that the bookstore post-displacement is even having trouble affording a commercial space in NYCHA: the city is trying to evict the independent bookstore from the First Houses for allegedly owing $68,000 in back rent. Since moving east from Third Avenue, St. Mark’s has struggled to turn a profit, making even the much-reduced $6,000 hard to come up with every month.

The chairman of the Port Authority was displeased to learn that the agency would be expected to contribute nearly half the $325 million of public funding slated to go to the project, according to The Wall Street Journal. At issue, they note, is the rental agreement for kiosk and ticket counters in the new space—$10.5 million annually for 250 square feet, as opposed to an earlier, unexecuted agreement to pay $8.3 million for 40,000 square feet of space.

Pity the aging New York bachelor! cries The New York Times.  While they may have eschewed the idea of settling down in their 20s and 30s, and “while they are not dealing with a reproductive deadline” as are their female counterparts, they must confront their transition potential lameness: “with freedom has come certain costs: isolation, regret and the feeling that, although you may still feel 25 in your heart, your knees are starting to ache and the years are slipping by fast.”

Advocacy group Transportation Alternatives is arguing that the City Council’s plan to regulate Uber in advance of the release of the $2 million congestion study commissioned by the de Blasio administration is premature: “It’s a $2 million study. Let’s at least give the study a chance to see the light of day,” executive director Paul Steely White told Crain’s. 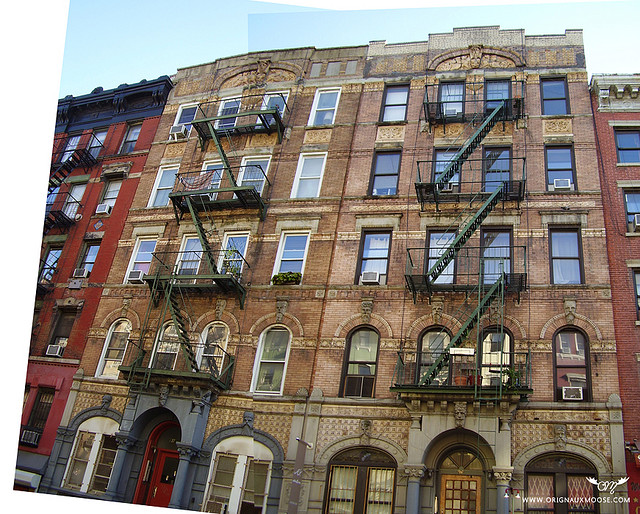