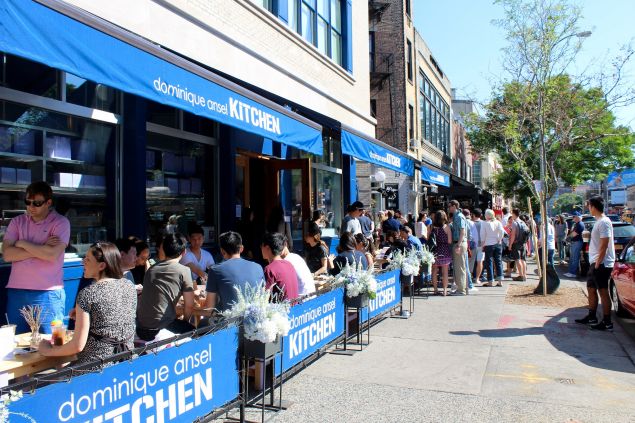 J. Crew CEO Mickey Drexler has listed his 6,226-square-foot Tribeca condo for $25 million, according to Curbed. Mr. Drexler put the Thierry Despont-designed five-bedroom pad at 140 Franklin on the market last year for a full $35 million, so if you think about it, it’s really a steal.

Restaurateur Danny Meyer, the man behind Union Square Café and Gramercy Tavern, is about to close a deal for a new events space at 28 Liberty Street, reports the Post. The space is on the 70th floor of the former One Chase Manhattan Building, and has 360 degree views and 15-foot ceilings. Don’t get too excited about another Danny Meyer restaurant hit just yet, though—apparently, the restaurant won’t be open to the public, but will instead be a catering and events space for office tenants in the building.

In order food-related news, Dominique Ansel, also known as the creator of possibly the most Instagrammable food creation of all time, the Cronut, is at it again—this time with an egg sandwich that is going for no less than $20. This isn’t your average Egg McMuffin we’re talking about here. Named the “wd~Ansel Egg melt,” per Gothamist, the sandwich comprises black truffle, bacon, maple flakes, confit egg yolk, and homemade cheese. It does not, however, have 24-karat gold, like the donut that made the Internet rounds earlier this week.

Goldman Sachs is set to pay more than $5 billion to settle a probe into its handling of mortgage-backed securities, reports Bloomberg. It will pay a $2.39 billion civil penalty, $875 million in cash payments, and $1.8 billion in consumer relief, per a statement from the bank. The deal is part of a larger push from the government to hold a number of Wall Street firms to account for the 2008 financial crisis.

Title insurance companies are requesting for limits to be placed on the disclosure agreements that will soon require them to reveal the identities of secret, all-cash buyers of all luxury real estate sales above $3 million, says The Real Deal.  The American Land Title Association, which represents over 5,000 title companies, asked Treasury officials on January 13th to “restrict the new order to certain residential deals and sought leniency in cases where a third party may hold part of the money for the transaction.”

Finally, Boaz Gilad’s Brookland Capital is building rental and condo projects that go from Williamsburg to Flatbush, reports YIMBY, after paying undisclosed amount for the 20,000-square-foot property last summer, which will have 19,365 square feet of residential space. The projects went over the Bushwick border to Ridgewood on Thursday, the same day that plans were filed for two identical five-story buildings located at 16-61 and 16-71 Summerfield Street. Each building will have 28 apartments, averaging 690 square feet. 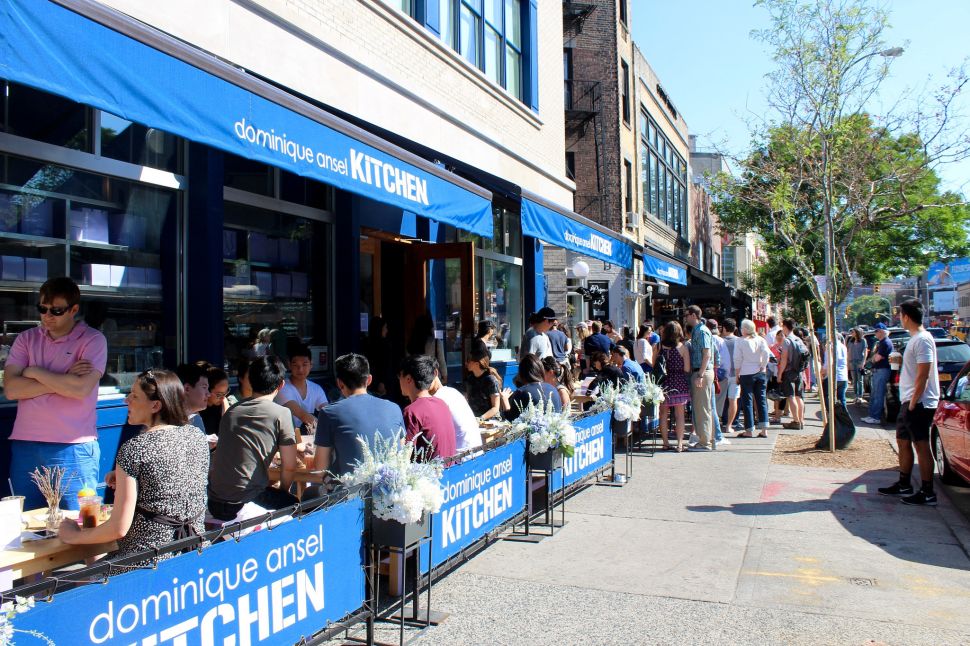