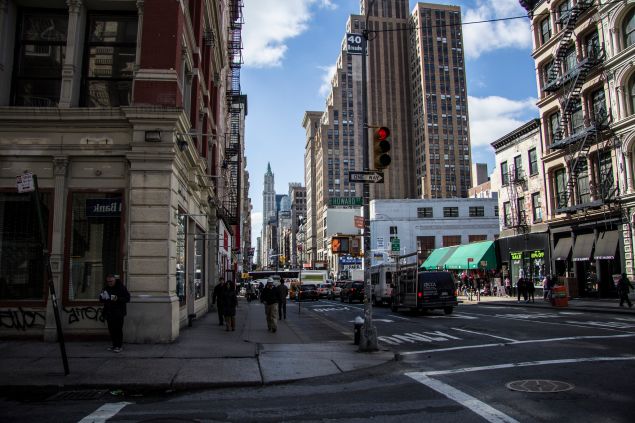 Artist Abraham Lubelski has listed his loft at 46 Mercer Street with Douglas Elliman, asking $5.5 million, reports Curbed. Maybe not too groundbreaking when one thinks of Soho real estate, but when considering that Mr. Lubelski paid just $500,000 for the space in 2003, it’s made a bit more impressive.

The Landmarks Preservation Commission has approved a partial conversion of a landmark building in Chinatown at 66 Allen Street, per YIMBY. The upper office floors will all become residential, creating a total of eight units, but existing ground floor retail will remain. The building was formerly the Edward Ridley & Son Department Store, built around 1886.

Speaking of conversions, Arbie Develoment has filed applications for a 6,861-square-foot building to be located at 105 Schenectady Avenue in Crown Heights, according to YIMBY. A preexisting three-story townhouse will first have to be demolished in order to create the four-story structure, which will be a total of 6,861 square feet, with the seven units spanning 4,978 square feet. Per the documents filed, ARC Architecture + Design Studio is the architect.

Elsewhere in Brooklyn, Muss Development and AvalonBay are co-developing a 30-story building in Sheepshead Bay, which will be designed by Perkins Eastman, writes 6sqft. While 30 stories might not seem like anything special when compared to the city’s supertalls, the development is set to rise four times higher than any other building in the neighborhood.

RFR’s Aby Rosen is planning to open a 221-room boutique hotel at 11 Howard Street in Soho, reports the Wall Street Journal. The hotel is working with a number of nonprofit groups, and 11 Howards will give a percentage of its room revenue to the Global Poverty Project. The hotel is being designed by Scandinavian team Space Copenhagen, with a minimalist aesthetic of materials like wood, metal, velvet, and wool, and each room will have tablets to use to order food and drink–apparently, ordering room service by phone is very passé.

Beverly Hills-based firm United Talent Agency will be expanding its office at 888 Seventh Avenue in the city, creating a triplex headquarters, says the Post. UTA is expanding from 15,000 square feet to 43,087 square feet, adding to its 9th floor office space by taking over the 7th and part of the 8th floor. UTA was represented by Mitchell Konsker, Alexander Chudnoff and Benjamin Bass of JLL, and owner Vornado Realty Trust was represented by Jared Solomon. 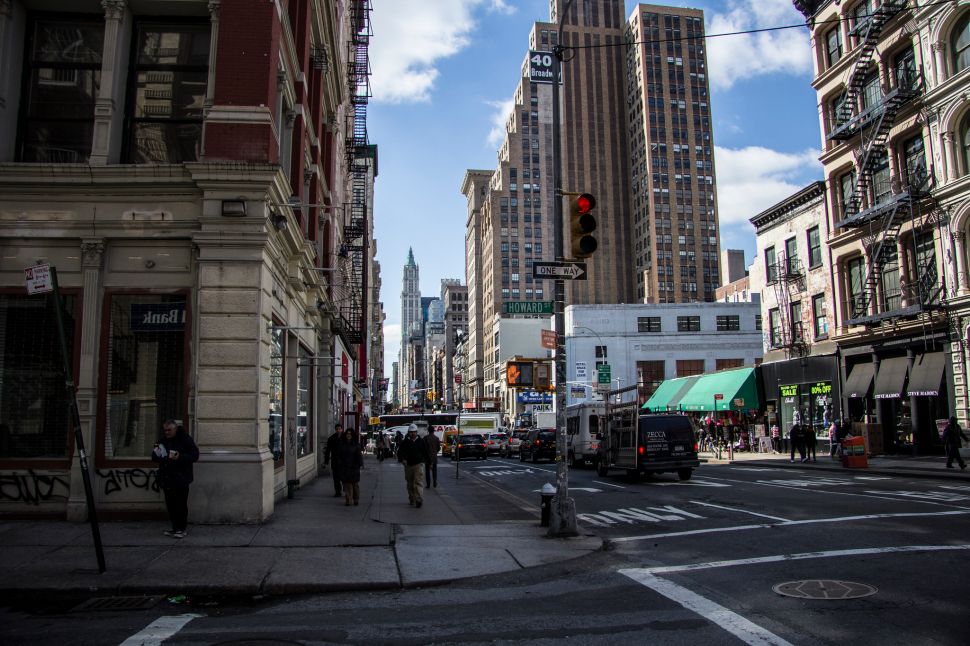