Developer Africa Israel, which is owned by Israeli businessman Lev Leviev and in the midst of the last boom and crash left luxury condos at 15 Broad, 20 Pine and 85 Adams in Brooklyn unfinished after collecting payments, has reached a settlement mandating that it resolve the defects at the buildings, according to The New York Times.

Time to get one’s snow shovels (or maintenance staff) at the ready: Gothamist reports that a Nor’easter is expected to hit the city sometime this weekend.

The office building at 405 Park Avenue, notable for a recession-era deal to buy it for $178.5 million that Larry Gluck, Steve Witkoff and Westbrook Partners backed out of, sacrificing their $38.6 million deposit, is now in contract for the princely sum of $240 million, according to Crain’s.

The Brooklyn we live in now: the expose of how haute chocolatiers Mast Brothers made their chocolate in their early years (using remelted industrial ingredients in some bars) resulted in sluggish holiday sales and even some returns of the pricey bars, Grubstreet reports. 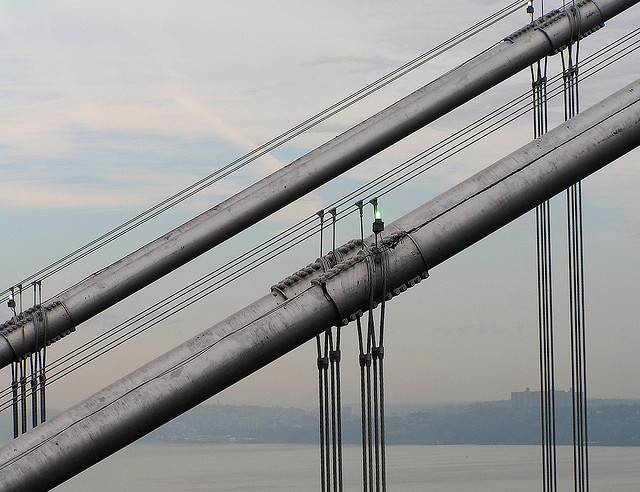