Mr. Chairman, Madame Vice-Chairwoman and members of the committee:

I am Patrick Murray, director of the Monmouth University Polling Institute.  Although I have been known, from time to time, to comment on the efficacy and responsiveness of the internal workings of state government in New Jersey, I rarely take a public position on a piece of legislation.  When I do it is largely because the process by which the legislation was drawn up does not adhere to principles of good government.

It is for this reason that I appear before you today to express my strong opposition to SCR 188.

This proposed Constitutional amendment will not achieve its stated aim of designing a fair legislative map with at least ten competitive districts.

Furthermore, the wording of the ballot question and interpretive statement seems to be deliberately designed to fool New Jersey voters into supporting a Constitutional change against their own interests.

First, let me say that I endorse the provisions that call for the immediate appointment of the public member or the Apportionment Commission and that codify a public access process while still giving the commission the flexibility for negotiating in private.  I also agree with the wisdom of granting legislative leaders the power to appoint commission members in return for barring current legislators from serving on the commission.

However, I must object to the entire amendment because of the language in paragraphs 2.c. and especially 2.d.

Let me start with the “fair representation” provision in paragraph 2.c.  According to the Judiciary Committee statement, this provision utilizes the standards established by Dr. Donald Stokes, who served as the commission’s public member in both 1981 and 1991.

On close examination, it does not.

Stokes’s fairness doctrine states that the number of seats a party holds in the legislature after each election should correlate to its share of the vote in that election.  For example, if the statewide vote splits 50-50 split between the Democratic and Republican candidates for office, then the share of legislative seats should be evenly divided.  However, according to projections Stokes included in his 1993 monograph, if a party wins 60 percent of the vote, it would be reasonable to see that party take as many as 75 percent of the seats.

Fair enough, but Stokes’s fairness test must to be applied to the map as a whole after the fact.  You cannot a priori set aside 30 evenly-divided safe districts and then work on 10 so-called competitive districts and guarantee that you will come up with a fair correlation of seats to the statewide vote share.

This linkage is truly bizarre.  As we know, voters use a different set of criteria when evaluating who to support in elections for federal offices versus state offices as well as for executive positions versus legislative ones.

If gubernatorial elections told us what type of representation New Jersey voters want in their legislature, I would be directing my remarks today to the Republican Chairman of this committee.  By the same token, if presidential elections told us what New Jersey voters want in a legislature, there would be only one Republican sitting on this committee today.

However, even if Stokes’s fairness doctrine was applied correctly, it would still be unfair in practice.  In determining the legislative vote share of the two parties, Stokes did not employ a straight tally of the statewide vote, but used a district-based vote share average.  In other words, instead of using millions of data points – i.e. individual votes – to determine the New Jersey electorate’s intent, Stokes used only 40 data points – the two-party percentage margin in each district.

Stokes claimed that, due to widely varying voter registration and turnout rates in each district, this formula would be more representative of the will of all constituents – assuming that non-voters have the same preferences as those who actually showed up to vote.

This may be true in theory, but it is not supported by the data.  I examined election results from the past five legislative cycles – which is exactly what Stokes would do.  I found 19 instances where one party or the other did not field a full slate of candidates for either the Senate or the Assembly, which represents a not insignificant 6 percent of all races during that period.  Moreover, 14 of those 19 cases – or nearly three-quarters of these uncontested races – were instances where the Republican Party did not field a full slate.  That means that 14 of the data points used in the Stokes fairness test would produce a result at or near a 100 percent vote share for the Democrats compared to only 5 data points that would produce the same result for Republicans.

This would falsely skew the overall vote share result toward the Democrats, unless you actually believe that there were no minority party voters living in any of those 19 uncontested districts.

Even if the proposed formula did not face these problems, trying to codify this fairness doctrine in Constitutional language is akin to making the ghost of Donald Stokes the commission’s public member in perpetuity.  This is simply not something that should be written into the Constitution.

In fact, recent changes to Ohio’s legislative redistricting process which were approved by voters there last year, includes a fairness provision that provides sufficient leeway for the members of their commission.  It says simply that: “the statewide proportion of districts whose voters, based on […] election results during the last ten years, favor each political party shall correspond closely to the statewide preferences of the voters.”

While, the full provision does use what I believe to be a false metric by including non-legislative elections, the language is broad enough that it allows for each decennial commission to negotiate its meaning while incorporating emerging standards, such as the principle of “communities of interest” which has been largely ignored in New Jersey’s process.

More importantly, the Ohio standard also states quite clearly, and I quote, “[n]o general assembly district plan shall be drawn primarily to favor or disfavor a political party.”

And it is on this standard that SCR 188 fails miserably.

Because this resolution was introduced less than four weeks ago, I have not had the same opportunity to run vote simulations on potential outcomes, as I am sure its supporters have been doing for the past few years.  However, I have been crunching numbers in New Jersey for long enough to know when something smells fishy.

The process in paragraph 2.d. claims to create competitive districts, but actually entrenches a permanent Democratic majority by using a tortured definition of the word “competitive.”

While this outcome might be in line with the fairness doctrine, it defies any common sense meaning of the word “competitive.”

For most voters, the word “competitive” means that either party has a decent shot of winning the seat.  It does not mean that one party simply won’t lose as badly in a certain district as it will elsewhere in the state.

Over the past two decades, I have had the privilege of hearing the opinions of hundreds of thousands of New Jerseyans.  And I can say with certainty that our state’s residents want a truly competitive legislative map.  Indeed, you need to look no further than election returns which consistently show that competitive elections produce higher turnout.

So I am left to wonder why the drafters of this resolution would use the word “competitive” to describe an outcome that is not competitive according to voters’ vernacular?

I am left with only one conclusion.  This is a bald-faced attempt to pull the wool over voters’ eyes; making them complicit in a process that will only serve to increase their cynicism about politics.

Anyone reading the ballot question and interpretive statement about creating competitive districts would come away with a far different interpretation of what that means than what the proposed Constitutional language will actually produce.

Therefore, I urge you to table this resolution. 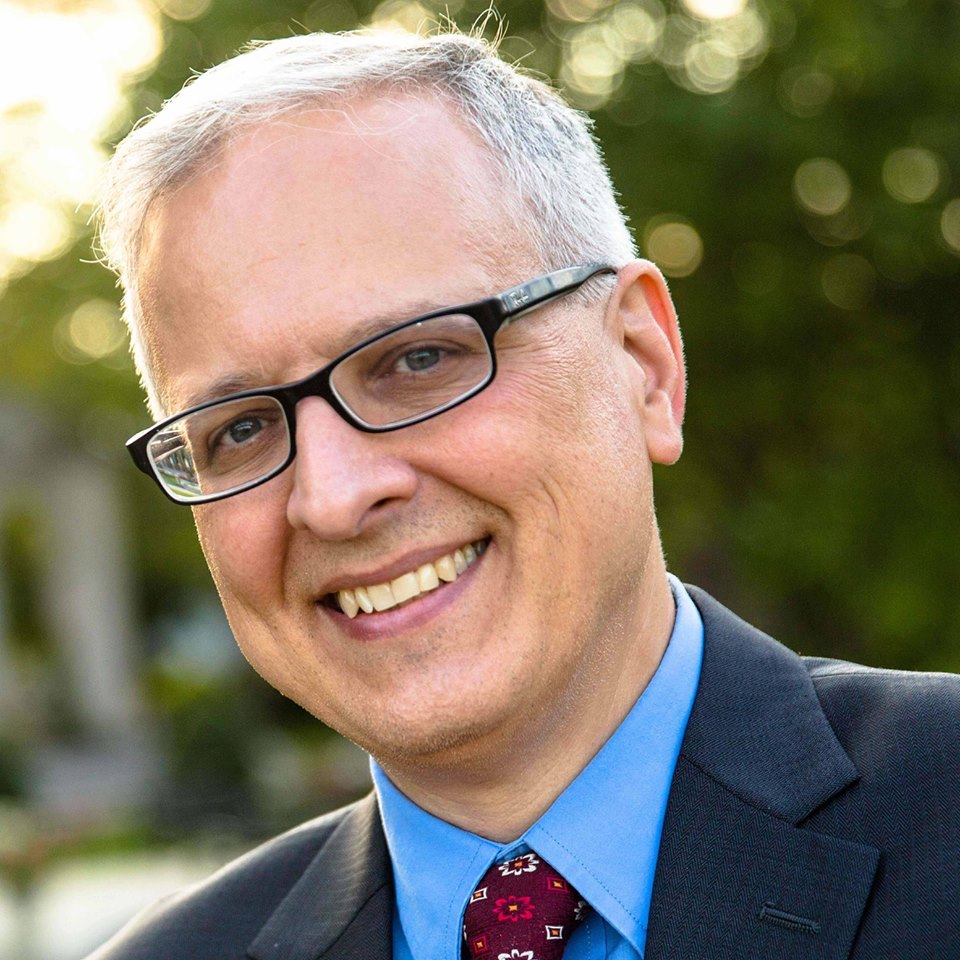