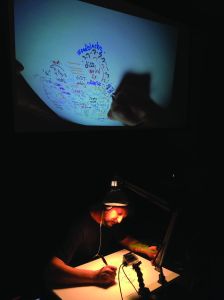 City Winery is one of the city’s favored musical venues, but last weekend, it hosted an event of a different sort—a panel discussion featuring a trio of Ph.D.s and music writers exploring the music of the jam band Phish.

Active since the early 1980s, the Vermont-based band inspires fervid devotion among a certain subset of music fans, many of whom were in attendance Saturday night to hear Jake Cohen, Michael Hamad and Walter Holland, each a music critic, musicologist or both, expound on the band at length. The occasion was the release of Mr. Holland’s new book about A Live One, Phish’s platinum-selling 1995 live album. Phish specializes in extended improvisations, and the song “Tweezer” has produced some of its most memorable and adventurous jams. A Live One features a 31-minute—yes, 31-minute—version of the song.

“Where in your stomach you feel the bass notes changes as the bass moves around,” said Mr. Holland of this version. “You’re getting a physical signal from a different part of your body when the melodic center of music changes. So when Mike [Gordon, Phish’s bassist] decides to climb off an A and start playing in G, you can feel it because a different part of your gut is shaking.”

“You also feel unhinged,” added Mr. Cohen. “The issue with this jam for me is until the very end, you never feel like you’re in a stable place. You always feel as though you’re on the precipice, and it could fall apart at any moment.” (Most of Phish’s shows, and all its new ones, are available on the Live Phish app, and clips from many are on YouTube.)

Minutes later the discussion turned to a 28-minute fan favorite version of “Chalk Dust Torture,” from a 2014 Randall’s Island stint when an audience member interrupted Mr. Cohen for a mid-sentence high-five, and to let the panel know they were “killin’ it.” The crowd concurred. 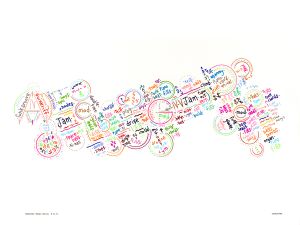 A Phish Map of the song ‘Tweezer.” (Photo: Chris Huestis/Photosynthesis)

Earlier, Mr. Holland, who conceived his book as a response to an anti-Phish comment from former longtime Village Voice rock critic and “well-compensated asshole” Robert Christgau, discussed the album.

“A Live One came out in the middle of ’95. It did not kill Jerry Garcia, but the timing is a little eerie,” he said, referring to the Grateful Dead leader’s passing about a month after the album’s release, and Phish’s oft-cited—and deeply misunderstood—relationship to the improv pioneers. (Phish is often referred to as the Dead’s successor, but this applies more structurally than musically.)

The discussion turned to a 28-minute fan favorite version of “Chalk Dust Torture,” from a 2014 Randall’s Island stint, when an audience member interrupted Mr. Cohen for a mid-sentence high-five, and to let the panel know they were “killin’ it.” The crowd concurred.

After, the audience was treated to a live arts demo by Mr. Hamad, a music writer for the Hartford Courant, who in 2013 created Setlist Schematics (also called Phish Maps): hand-drawn works of art showing the progression of specific improvisations (setlistschematics.tumblr.com). This evening, he produced a version for—what else?—“Tweezer” as the song played.

Mr. Hamad noted that the sheer amount of musical information coming from the band at any one time can make the task especially challenging. “That’s what’s so cool about this band—they’re always integrated somehow,” he says. “Everyone’s doing something interesting together. I think that’s what draws all of us to this group.”

Mr. Holland agreed. “When I’m listening to this, I’m locking into one player—sometimes I’m Mike’s [bass player Mike Gordon] for two minutes—but when they take it far out, I feel a lot of us reach the point where we’re listing to the gestalt, the unheard fifth instrument.”

The event was produced by Blank Space Media, a Denver-based marketing agency that, according to co-founder Zachary Cohen, is named after a line in the Phish song “Stealing Time from the Faulty Plan,” a song about “not wasting your life doing things you don’t love.”

While the event had an insidery feel, Mr. Cohen invokes the Jewish concept of Tikkun Olam, a “sort of mandate to Jews to go into the world and fix what’s broken,” in the hopes that this and similar events will encourage people to open their minds to what the band has to offer. 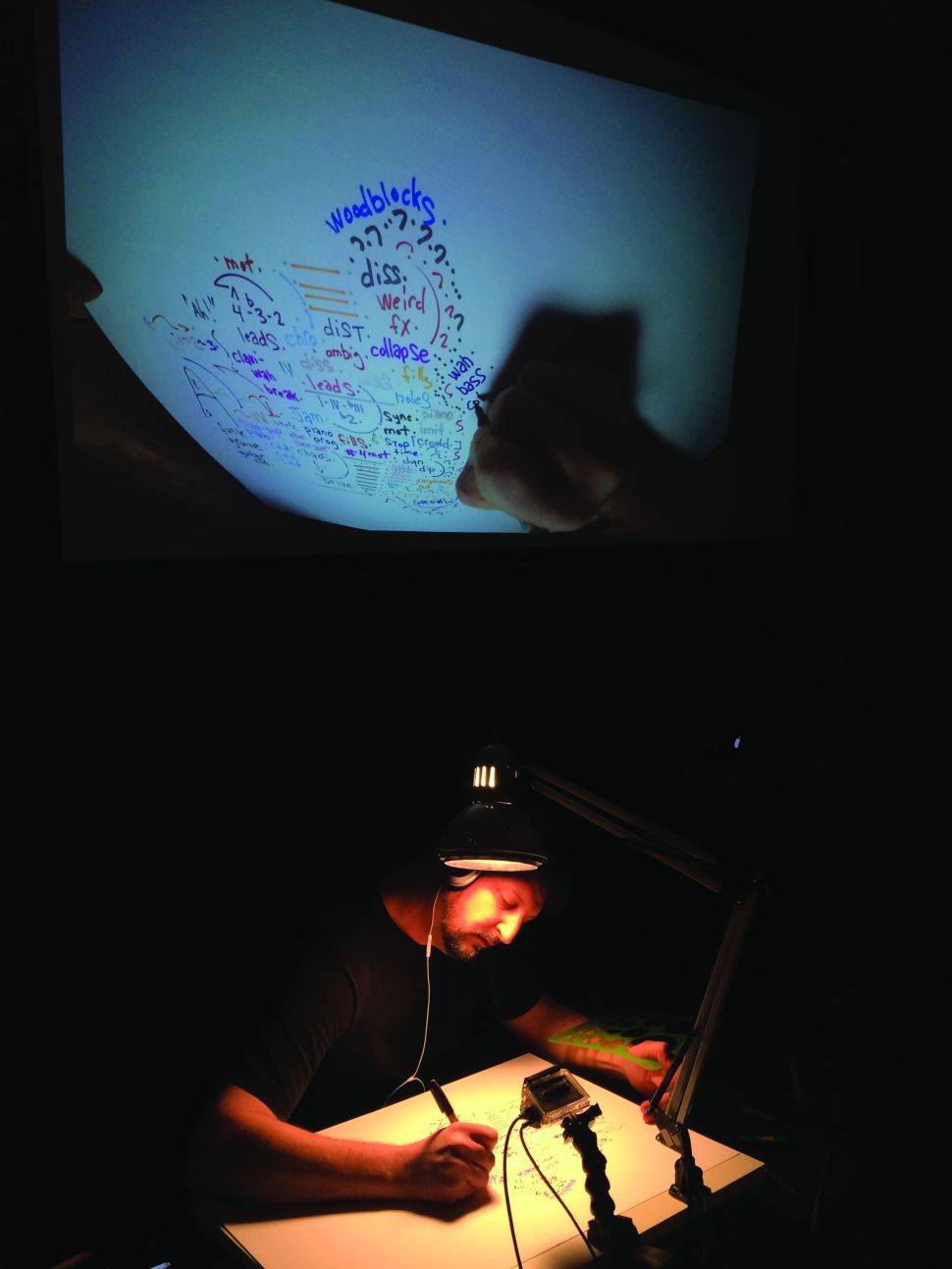