Patterson and his wife Mary Alice, of Haddonfield (Photo: Patterson for Congress)

With an opinion piece in the Courier-Post today, Republican newcomer Bob Patterson announced his candidacy for the 2016 congressional race in New Jersey’s first district. Should he get the nomination, Patterson will likely face incumbent U.S. Representative Donald Norcross, who faces a challenge in that district’s Democratic primary from grassroots progressive Alex Law.

Patterson’s entry into the race could present a problem for Law, who is courting deep-blue pockets within the district and voters with a bone to pick with Norcross (or his brother, insurance executive and Democratic boss George Norcross III). Patterson is toeing a similar anti-establishment line, one that could appeal to labor-friendly or anti-Norcross South Jersey Republicans. With his stated intention of working against top-heavy trade agreements and corporate interests, he could cut into Law’s share of the district if he appeals to centrists.

“For too long, I have watched Republicans and Democrats kowtow to the globalist corporations and their high-paid lobbyists, at the expense of hardworking Americans,” Patterson said in a statement. “We need to focus on creating family-wage jobs for American workers, investing in our factories and infrastructure, and protecting our citizens from foreign threats. I oppose the trade deals from NAFTA to the pending TPP that send American jobs overseas. We need to put South Jersey families first.” 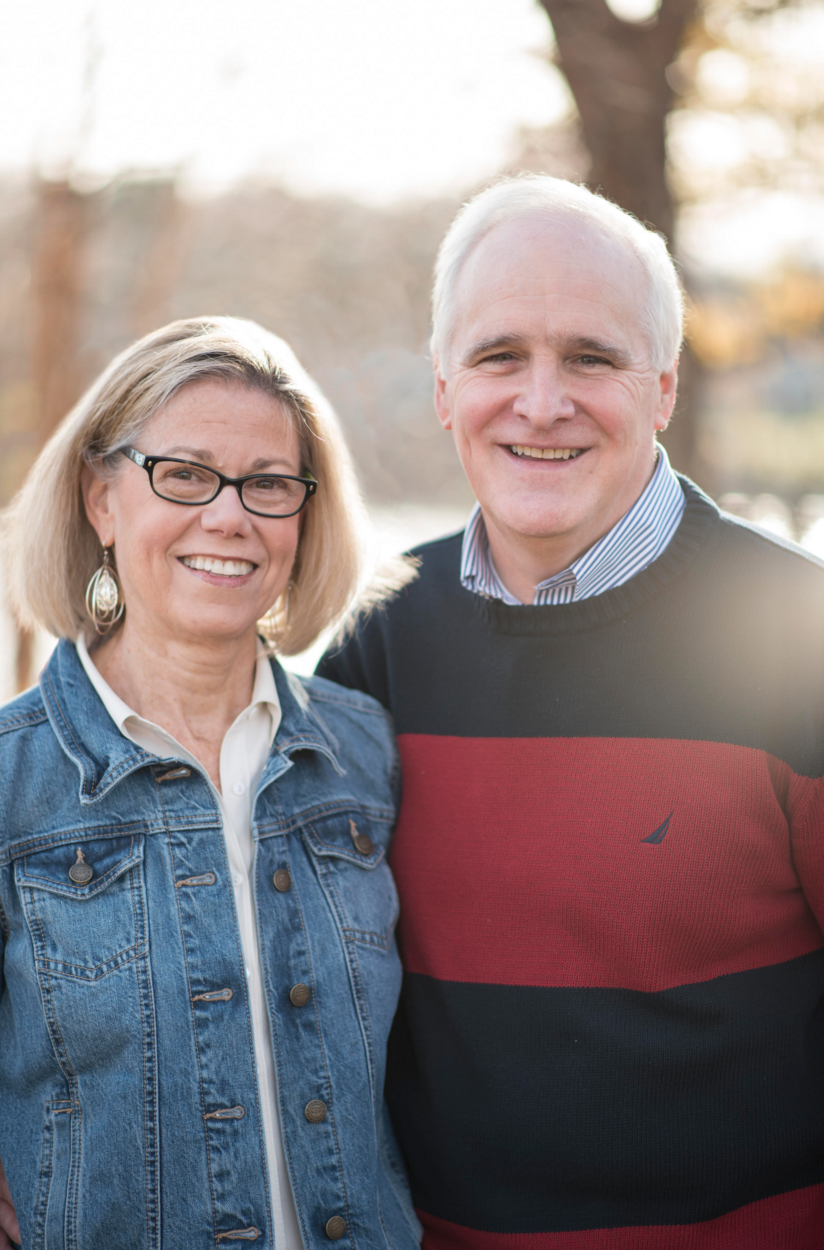