Five days ago, two people lost their lives on the Bandra Bandstand Promenade, a popular beach hangout spot in Mumbai, India. Tarannum Ansari, a 19-year-old college student, was snapping a selfie when she slipped off a rock and was pulled under by the tide. Ramesh Walunj, a passerby, died trying to save her.

Following the tragic deaths, the Mumbai police have officially declared the area a “no selfie zone.” But despite warning signs and the security and police personnel now stationed in the area, people just won’t stop taking selfies on the popular promenade, the Free Press Journal Reports.

This is not India’s first official “no selfie zone”; that restriction was first made for two Hindu festivals last year. But they have just become a lot more common. Following the most recent tragic incident, officials have declared 14 areas in India “no selfie zones”  in addition to the Bandra Bandstand, including popular tourist attractions like Marine Drive promenade and Girgaum Chowpatty beach, according to the BBC. These actions are a reaction to what has become a clear and dangerous trend in the country. While it’s true that selfie-caused deaths have been recorded all over the world, roughly half of the 27 that occurred in 2015 were in India, according to The New York Daily News. 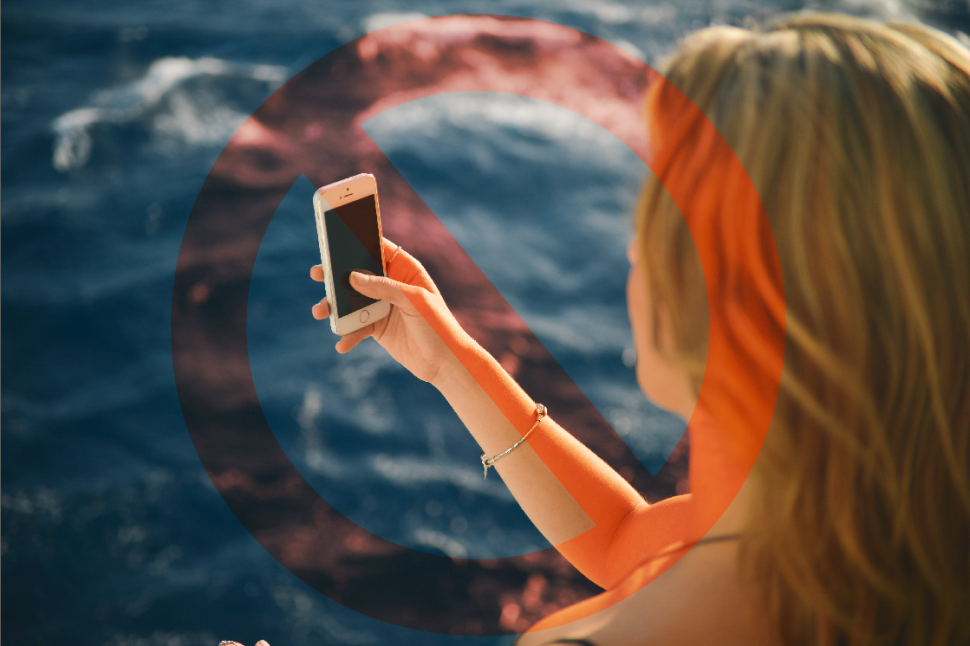