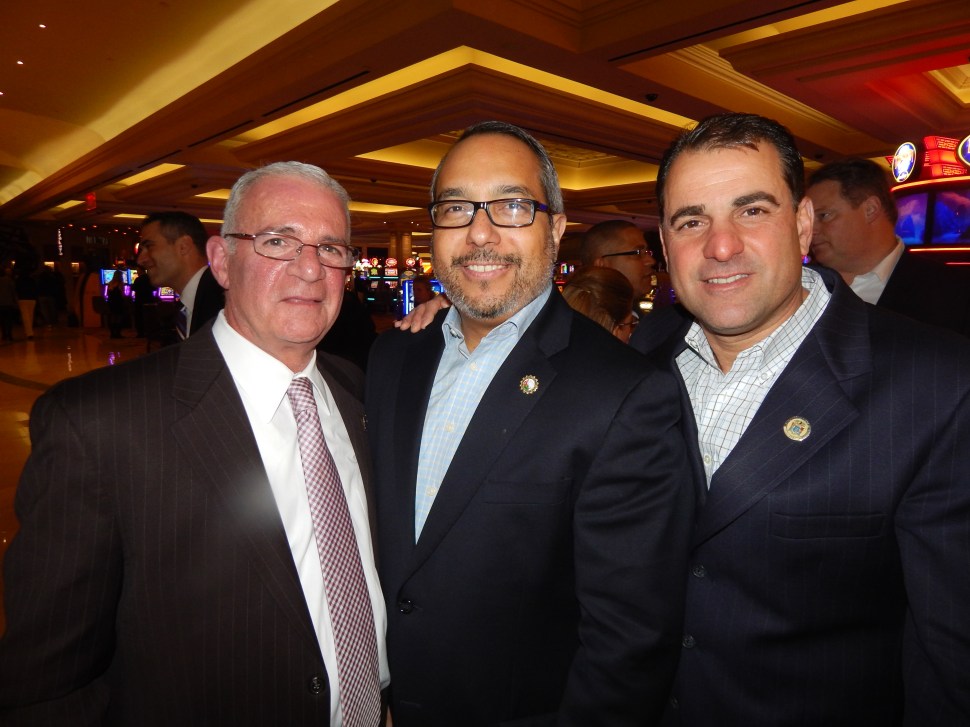 It’s Thursday in New Jersey, where political parties are in decline, committee assignments are made and the fight over Atlantic City continues

Quote of the Day: ““The Governor did not sign the PILOT legislation for one simple reason: Atlantic City government has been given over five years and two city administrations to deal with its structural budget issues and excessive spending. It has not. The Governor is not going to ask the taxpayers to continue to be enablers in this waste and abuse,” – Kevin Roberts, Director of Communications for the governor’s office.

Senate Committee Assignments
What are the new commitee assignments? We have them.
By Max Pizarro, PolitickerNj Read more

Lagana Takes Aim at Estate and Inheritance Taxes
Assemblyman Joe Lagana (D-38) is making reform to New Jersey’s inheritance and estate taxes a priority for his second term in office. The Democrat has introduced a bill, A611, that would boost the current threshold for the estate tax from where it currently sits at $675,000 to $1.5 million. His plan also includes limiting the inheritance tax from impacting next-of-kin family members of a deceased person and shifting class c and class d beneficiary classifications.
Alyana Alfaro, PolitickerNj Read more

Could a Presidential Candidate be declared the Winner before New Jersey Votes?
As a country, our most important day comes on the first Tuesday after the first Monday in November every four years – It’s a Presidential Election Day. On Tuesday, November 8, 2016, voters across the country will line up at polling places to voice their opinion about who should serve as our next commander-in-chief. However, by that time, about 40% of the vote already will be in.
Christopher Durkin, PolitickerNj Read more

Riding the High Country: Longtime Outcast Allies Saddle up on Opposing GOP Sides
They seemed to stand together on a last strand on the western side of the state, a pair of GOP outlaws with the flat shadows of mostly barren downtown Flemington creating angles usually associated with Sam Peckinpaw pictures featuring Gordon MacCrae and Randolph Scott.
Max Pizarro, PolitickerNj Read more

Menendez Got It Right on Iran
So far everything Senator Robert Menendez’s said about the Iran deal has proven to be true and accurate. Iran has caused one embarrassment after another for the Obama Administration, yet the administration stubbornly refuses to admit they made a mistake as they move forward to lift the asset freeze.
Donald Scarinci, PolitickerNj Read more

Protecting Those Who Protect Us
With two of his many recent legislative vetoes, Governor Christie has sent a clear message to our child welfare workers, public safety workers and emergency responders: we expect you to risk your health and even your life to protect our children, our families and our communities but, should workplace hazards injure or sicken you, you are on your own.
Ann Twomey, PolitickerNj Read more

N.J. bill would shield all police video, recordings of 911 calls from public view
Three towns in Sen. Paul Sarlo’s district are arguing before the state Supreme Court that they should not have to release records from a 2014 road chase in which police fatally shot a 23-year-old black man.
Salvador Rizzo and John C. Ensslin, The Record Read more

Christie: ‘Stupid’ mandatory school recess bill deserved my veto
Gov. Chris Christie on Wednesday said he vetoed legislation that would have guaranteed daily recess to New Jersey’s youngest elementary school children “because part of my job as governor is to veto the stupid bills. That was a stupid bill and I vetoed it.”
Claude Brodesser-Akner , NJ.com Read more

Lawsuit alleging ‘political conspiracy’ in N.J. town tossed by judge
A federal lawsuit that is at the crux of a long-simmering political conflict in Washington Township has been tossed out of court.
Michelle Caffrey, NJ.com Read more

Christie gives speech to state legislature — this time in N.H.
The setting was similar but the message couldn’t have been any different.
Just over a week after Gov. Chris Christie delivered a State of the State speech littered with jabs at Democrats in the New Jersey Assembly chambers, the Republican presidential hopeful pitched a bipartisan battle to New Hampshire’s lawmakers on their turf in the state capitol: Fighting substance abuse and the stigma of drug addiction.
Matt Arco, NJ.com Read more

How Christie’s ‘petulant child’ remark ranks in history of insulting a president
As bad as it may have sounded, Gov. Chris Christie’s “petulant child” insult hurled at President Obama last week on Fox News Sunday and then repeated at Thursday’s GOP presidential debate wasn’t quite as bad as one might think.
Enrique Lavin, NJ.com Read more

An Ocean County freeholder wants to pitch an idea for a movie to Hollywood studios — not a story, but a place.
With 44 miles of Atlantic coastline, boardwalks, beachfront mansions, colonial and Victorian-era architecture, thousands of acres of farmland and tens of thousands of acres of forested wilderness, and even a vineyard and an early 20th Century ghost town — Ocean County is one humongous backlot, explained Ocean County Freeholder Joseph H. Vicari.
Erik Larsen, Asbury Park Press Read more

A.C. council members to return city cars
The council cars are being returned.
Council President Marty Small said all the cars will be brought back to City Hall by noon Thursday. Small will then hold a press conference in the City Hall lobby at 12:30 about the car issue.
Staff reports, The Press of Atlantic City Read more 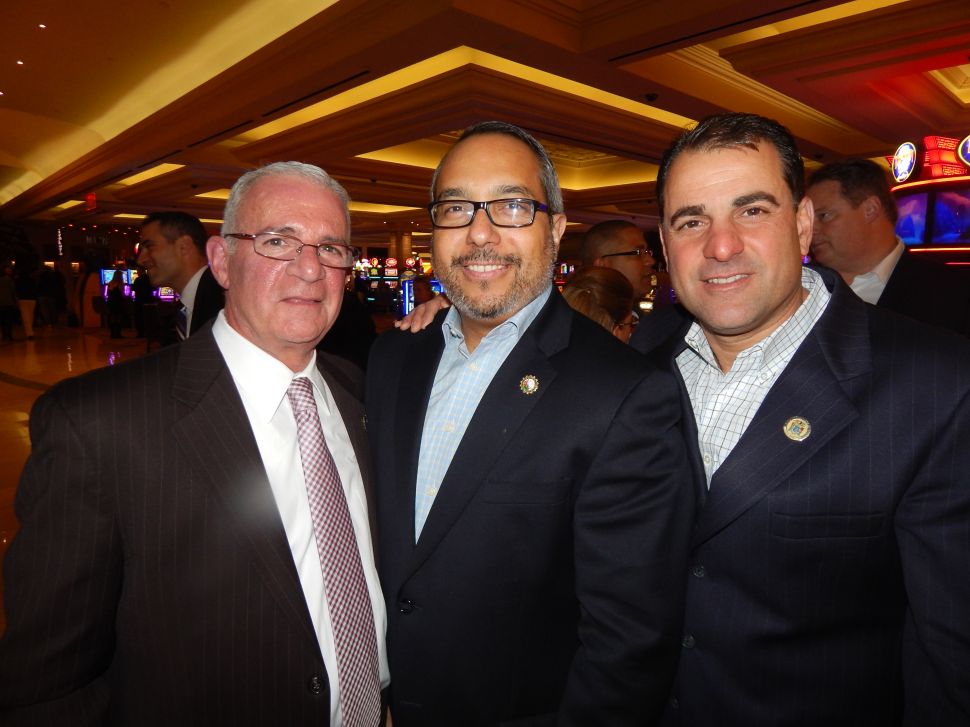