Good morning. It’s Friday in New Jersey, and we explore the future of Gov. Chris Christie’s presidential hopes and the race for the Democratic nomination.

Quote of the Day: “I think Bernie Sanders will make Hillary Clinton a better president, a better candidate, and if he were to be our candidate that would be good for the country as well.” – Senator Ray Lesniak on the Democratic presidential race.

Will Christie Drop Out After New Hampshire?
The clock is ticking for presidential candidates to sway voters as Iowa and New Hampshire loom just a few days away. Thursday will mark the last GOP presidential debate where the candidates (minus Donald Trump, who has opted out) can take their messages to the national stage before Iowa.
Alyana Alfaro, PolitickerNJ Read more

Lesniak: Hillary 2016 ‘No Longer Inevitable’
Following reports that Hillary Clinton’s lead over Senator Bernie Sanders (D-VT) is shrinking in Iowa, the progressive upstart is getting closer and closer to besting the establishment favorite. Sanders has shot ahead by 17 points since last month, though Clinton still leads with 47 percent of likely Iowa Democratic caucusgoers to Sanders’ 42.
JT Aregood, PolitickerNJ Read more

Will the Tallest Building in NJ Cast Too Big a Shadow Over Other Guv Hopefuls?
Home to seven of the state’s ten tallest buildings, Jersey City will claim the tallest come 2018. That’s a date that doesn’t perhaps contain the same resonance for Mayor Steven M. Fulop as 2017, a gubernatorial election year and presumably one in which the mayor hopes to compete.
Max Pizarro, PolitickerNJ Read more

Helmed by Wisniewski, Bernie Sanders for NJ Launches in Sayreville
The late Ray Durkin liked to deadpan that when you see a parade, jump in front, and so it was that the prince of Parlin leapt jauntily into the role of head trapeze artist above this raucous Bernie Sanders circus, somersaulting impeccably into New Jersey’s 2016 public consciousness as undisputed leader of a ragtag statewide progressive movement.
Max Pizarro, PolitickerNJ Read more

Paterson Backroom Brawl Ultimately Results in Pols Hitting Flood Map Issue
In a backroom political shoving match this week, Ward 6 Councilman Andre Sayegh demonstrated why it helps to be the incumbent – and why it certainly doesn’t hurt to have an above average alliance with U.S. Rep. Bill Pascrell (D-9).
Max Pizarro, PolitickerNJ Read more

Mayor Felix Roque Seeks Help for Cuban Refugees
Perhaps the best illustration of the disconnect between Barak Obama’s Cuba policy and the Cuban people can be seen in the current sad condition of the Cuban Refugees stranded in Costa Rica.
Donald Scarinci, PolitickerNJ Read more

The NJBIZ Power 100: The state’s most influential people in business
What’s the definition of power? It’s the question we get most often at NJBIZ, when it comes time for the Power 100.
Unfortunately, there’s not an easy explanation.
The one we often give is this: “If you called the governor, how quickly would he call you back? If at all.”
NJBIZ Staff, Read more

Newark official fires back at councilman who called for his job
The city’s top snow removal coordinator is firing back at East Ward Councilman Augusto Amador, saying the councilman’s recent call for his job is motivated by a petty personal vendetta.
Dan Ivers, NJ.com Read more

The Donald trumps Christie as being the most searched GOP candidate in N.J.
Love him or hate him, people are interested in Donald Trump.
He’s been polling well and people are searching for him — a lot.
Jonathan D. Salant, NJ.com Read more

PARCC helped close ‘honesty gap’ in N.J., report says
New Jersey’s new standardized tests might not be popular, but they do produce more honest results than the prior exam, according to a new study by education reform groups.
Adam Clark, NJ.com Read more

Christie says candidates should release medical history, but status of his records unclear
Americans should know everything they can about the health of candidates running for president, Governor Christie said in a radio interview this week. Then he told the host of the show that he released his own medical records when he announced his candidacy last summer.
Dustin Racioppi, The Record Read more

Hamilton mayor undergoing testing for Lyme disease
Hamilton Mayor Kelly Yaede was tested for Lyme disease Thursday and will be out of the office for a few days, her office confirmed.
Cristina Rojas, NJ.com Read more 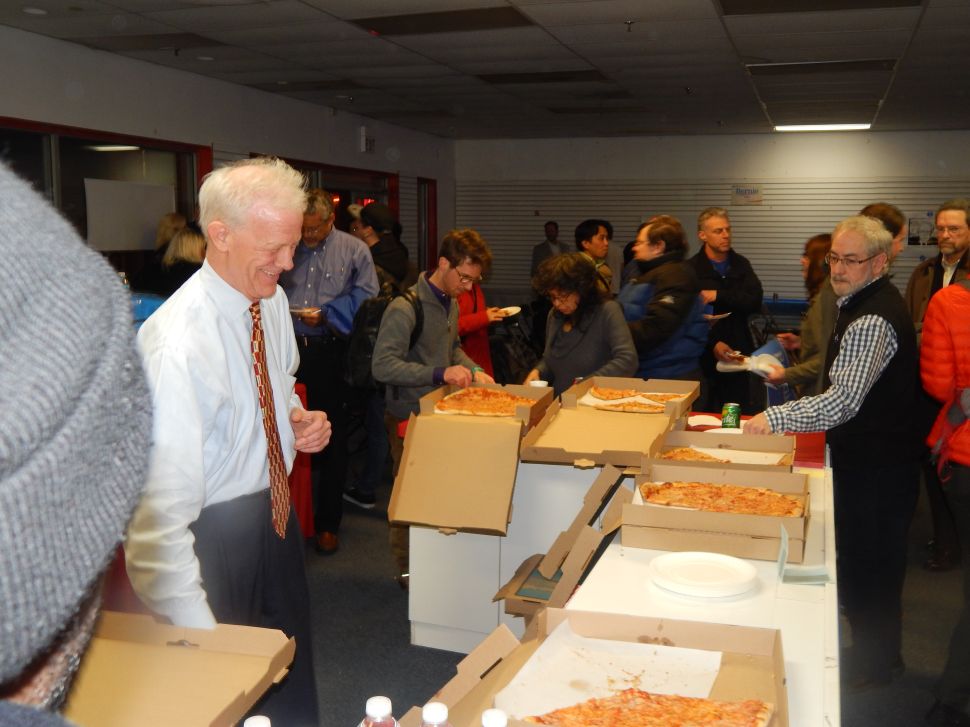