In a sweet new interview, Prince William admits that fatherhood has made him more emotional. Even if the royal family’s Christmas card didn’t win you over, this conversation will have you welling up, much like the prince. The dedicated father admits that it took having children to make him realize the importance of life, especially once he started thinking about “the idea of not being around to see your children grow up.”

Understandably, the precious Prince George and the equally adorable Princess Charlotte have completely changed the newish dad.  Now, “the smallest things” make him well up, according to an ITV documentary about his father’s Prince’s Trust charity.

Prince William chatted with presenters Anthony McPartlin and Declan Donnelly with his brother, Prince Harry. Prince William added, “I’m a lot more emotional than I used to be, weirdly. I never used to get too wound up or worried about things. But now the smallest little things, you well up a little more, you get affected by the sort of things that happen around the world or whatever a lot more, I think, as a father.” 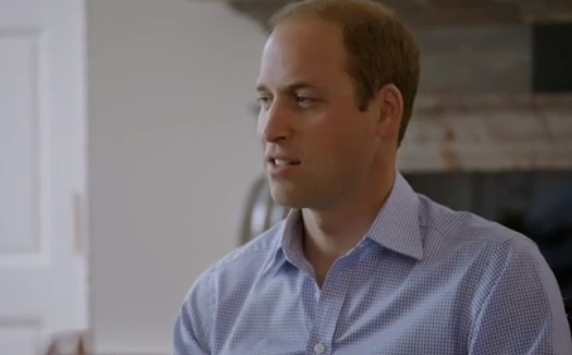