Dust off the tattoo gun, because Prison Break is coming back to FOX.

Co-chairmen Dana Walden and Gary Newman confirmed today the network ordered more episodes of the drama–which was a hit in its original four season run–which will run as a limited “ultimate escapist event series.” Both Wentworth Miller and Dominic Purcell will be back as Michael Michael Scofield” and Lincoln Burrows, with show-creator Paul T. Scheuring serving as showrunner.

Prison Break, which ran on FOX from 2005 to 2009, centered around one man’s elaborate (and I do mean elaborate) plan to break his falsely-accused brother out of jail. Last year at the TCA press tour, Ms. Walden and Mr. Newman hinted that a Prison Break follow-up would be a “bit of a sequel,” picking up several years after the 2009 series finale. 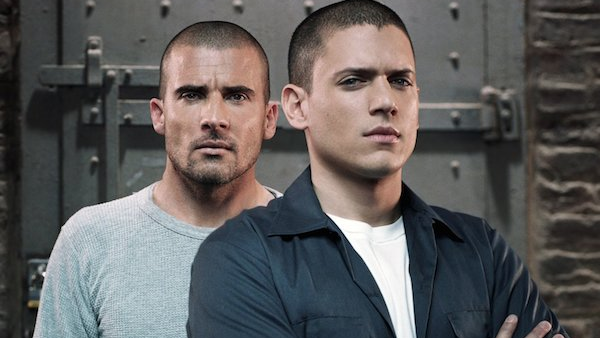