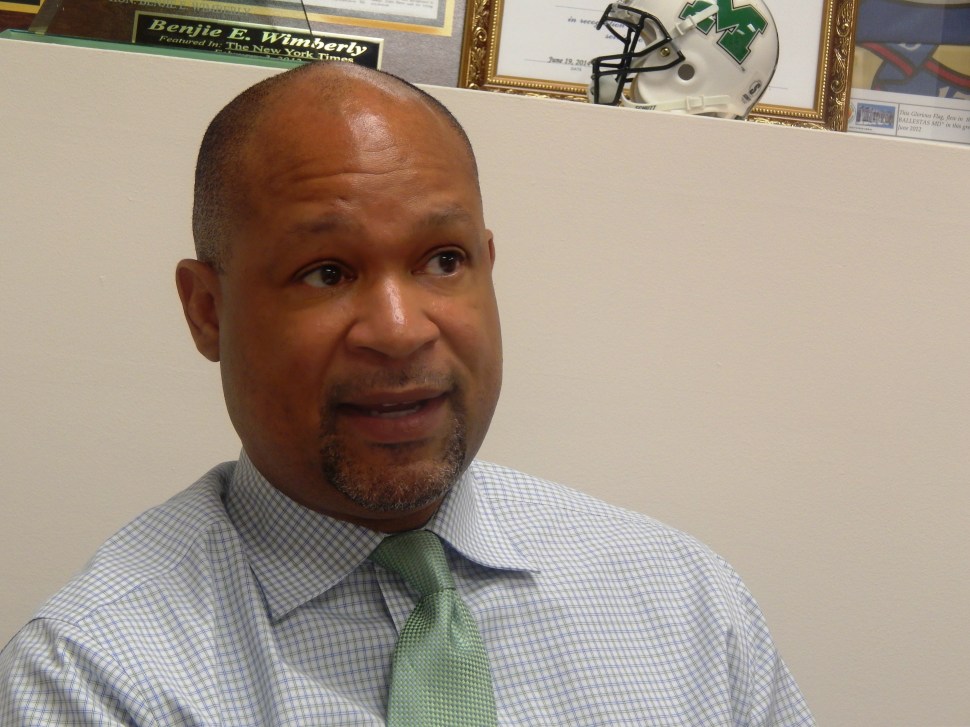 As we reflect on the last birthday of Rev. Dr. Martin Luther King celebrated under President Obama, we remember the many mountain tops we have stood upon and the valleys we have walked through to get there.  Some of the tragedies we have seen, especially in the last decade, underscore how far we still have to go to see real change in social justice.

The election and re-election of Barack Obama as President of the United States are two I am very proud to have witnessed. As I listened to his last State of The Union Address, I realized how America defied its long history of racial dissonance and seized the opportunity to stand together and make visible, powerful change in America. I’m even more proud his two terms have tackled and been successful in many areas contrary to great resistance. In particular, setting America on a path to economic stability, affordable healthcare and, most recently, acting on criminal justice reform.

On the other hand, we cannot overlook the tragic deaths of those who died unjustly, notably Trayvon Martin, Michael Brown, Tamir Rice, and Sandra Bland. We think of the students of Columbine, Sandy Hook, Aurora and others who died at the hands of gun violence. In Paterson we remember those whose lives were also taken by violence: Nazeerah Bugg, Genesis Rincon, and Armoni Sexton. And never can we forget the shooting of nine innocent people at the historic Emanuel AME Zion Church in Charleston, South Carolina, a place where many civil rights leaders spoke. The mass shooting in South Carolina was a profound and overt display of racism, which fueled a contentious national debate of a historically racist symbol, the Confederate flag.

I can picture Dr. King standing proudly at the election of our first Black President, proud of our collective achievement. I can also see his disappointment in the way we treat each other on the basis of bias and stereotypes, the need for debate to fly the Confederate flag and in the rapid rise of gun violence only a few decades after his “I have a dream” speech.

Racism and injustice are still battles we must face and conquer. Every time we turn on the news, we are reminded that there are people with views that are opposite of Dr. Kings’ Dream. Still.

But we must remember his words. Dr. King said to thousands of Americans gathered on the Lincoln Memorial in 1963, “And so even though we face the difficulties of today and tomorrow, I still have a dream. It is a dream deeply rooted in the American dream. I have a dream that one day this nation will rise up and live out the true meaning of its creed: ‘We hold these truths to be self-evident, that all men are created equal.'”

Dr. King’s dream remains the American Dream.A dream to no longer align freedom and democracy with color, race, religion, gender, nationality or political party. Let us celebrate our accomplishments on the birthday by continuing to fight for social justice and equality for all people.

This is how we continue to keep the dream alive.

Benjie Wimberly of Paterson is the assemblyman from the 35th District. 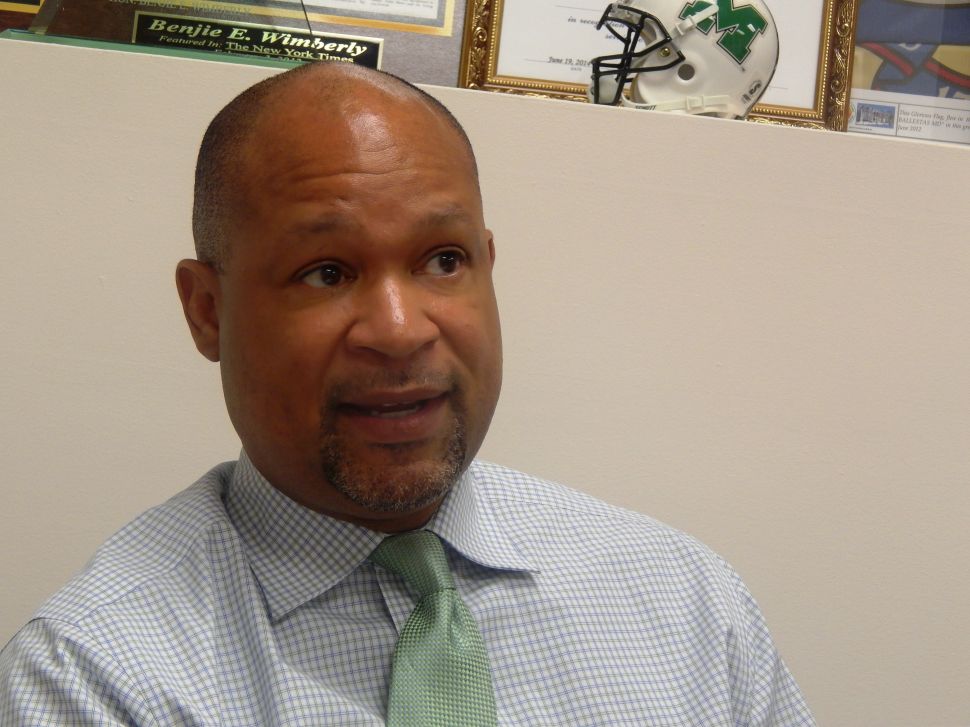