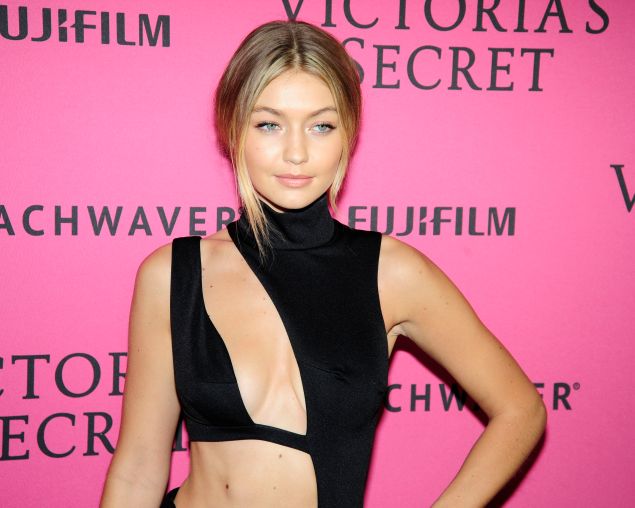 It appears that the much-gentrified Bowery was simply too gritty for supermodel Gigi Hadid.

In July, Ms. Hadid was allegedly the victim of a stalking incident when the confines of her trendy Nolita condo at 250 Bowery were breached by a homeless man who somehow managed to get in despite a 24-hour doorman. Ms. Hadid promptly listed her chic abode, which she purchased in 2014 for $1.92 million through the Yolanda Hadid Family Trust, for $2.45 million, and began her journey out onto even bigger things. Because being 20 years old and having a $2 million-plus condo on Bowery is simply not enough.

She’s already moved out of her former digs, and appears to be looking to upgrade quite a bit—she was apparently scoping out a $6.49 million unit at the Annabelle Selldorf-designed 10 Bond Street, along with someone who has the lovely title of “former One Direction band member,” also known as Zayn Malik. 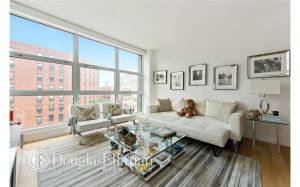 We wonder if the teddy bear is included. (Douglas Elliman)

But the alleged stalking incident apparently didn’t scare off buyers. Or maybe saying Gigi Hadid once graced an apartment manages to override all else. An entity known as 50NYU Inc. is the proud new owner of the Victoria’s Secret model’s former two-bedroom, two-bathroom pad, paying $2.3 million. While we’re not sure who exactly the new owners are, we think it’s safe to assume that they just might be at NYU, considering the immense creativity of the chosen LLC. A 950-square-foot Nolita condo that was previously owned by someone who has walked the runway for Chanel and Marc Jacobs? Not too shabby for someone still in college…dorms are so passé. Ms. Hadid also decorated it quite nicely, with a bit more white leather than might suit everyone’s taste, but still very stylish, with lots of mirrored frames holding black-and-white photos…

The listing was held by Douglas Elliman brokers Fredrik Eklund and John Gomes–Mr. Eklund previously posted an Instagram at the end of last year celebrating the closing, so maybe if we follow some more social media, we’ll be able to know where Ms. Hadid struts to next…though hopefully, no stalkers have access to Mr. Eklund’s Instagram feed. 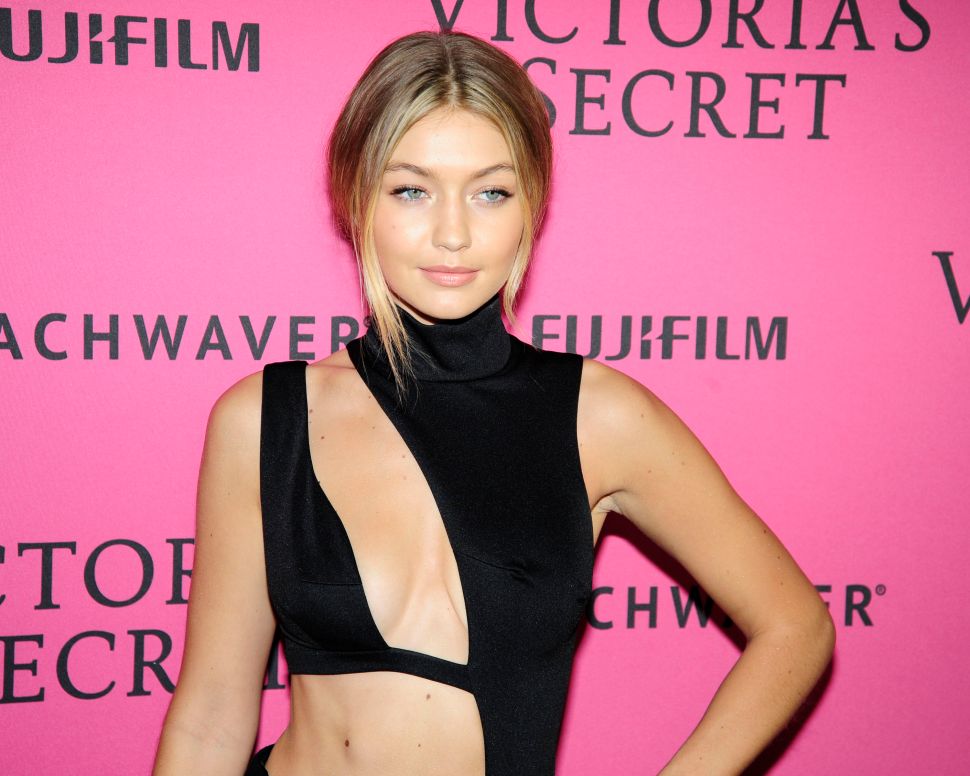