A recording from inside the Camden County Clerk’s office corroborates Democratic congressional candidate Alex Law’s claim that the clerk’s office had previously failed to offer him an appointment to discuss bracketing guidelines, a key procedural step that would determine whether he appears on the ballot right next to opponent Donald Norcross (D-NJ) or further down the ticket during June’s primary.

After what Law says was three weeks of calling only to be sent to voicemail or put off, an intern and campaign director Alice Lahoda appeared at the office in person to request an appointment on Tuesday, January 12th. The intern claimed that she was gathering information for a term paper, Lahoda stayed mum about her affiliation with the campaign, and Deputy County Clerk John Schmidt gave the intern an appointment for the 20th.

In a recording obtained by PolitickerNJ, Law’s staffer then identifies herself and asks for one of the available times offered to the intern. After that, she secures an appointment for the 13th.

“On January 8, 2016 at 10:28AM we called them back, this time being directed to the Deputy Clerk’s desk where we were told they would unavailable for the foreseeable future but would get back to us,” Law said of the delay.

County spokesman Dan Keashen had told PolitickerNJ that Law’s intern and staffer identified themselves to Schmidt from the start that day, and that the clerk’s office received its first and only call from Law’s staff on Monday. But Law’s phone records show calls going back to December 28th, with four more phone-calls between then and his staff’s appearance on Monday.

“Alex Law’s take on the events that occurred in the Camden County Clerk’s Office has more fiction than a Harry Potter novel,” Keashen wrote in an emailed statement.

“The Law campaign called for information on bracketing Monday afternoon an hour before the office closed. On Tuesday morning two representatives from the campaign came to the office and both asked to meet with a deputy clerk to go over bracketing, they were both given a meeting on Wednesday morning within 24 hours of their arrival in the office.” 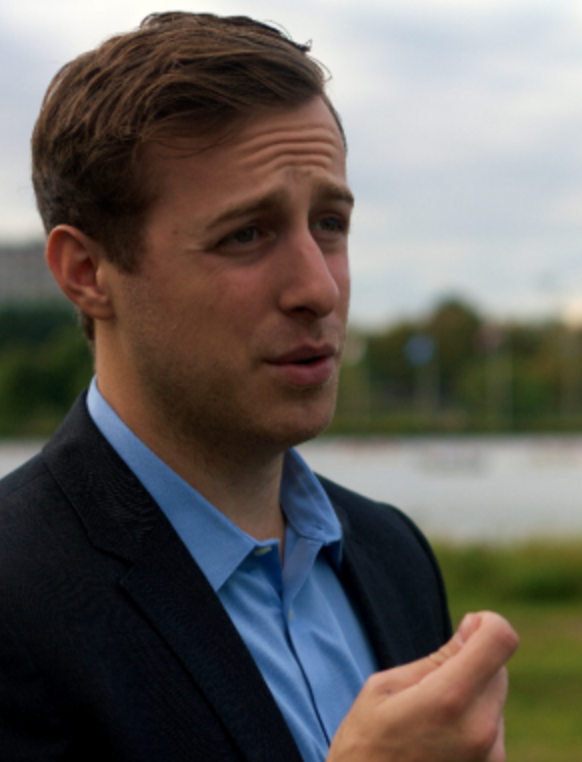