Cino’s entrance to the race sets Garrett up for a challenge in the June primary that will fall on the same day New Jersey casts votes in the presidential primary.

Garrett came under fire last year for comments he allegedly made stating that he would not support gay candidates. That caused NJ’s Democrats to fire at Garrett full-force, pushing Democrat Josh Gottheimer as an alternative in the Northern New Jersey district.

Garrett has had a lockdown on the seat since 2003, with Democrats unable to make inroads in the district that spans Bergen, Passaic, Sussex and Warren counties. Cino’s decision to run adds another wrinkle to the situation developing in CD5.

Because Cino hails from Demarest, both he and Gottheimer will be challenging Garrett out of Bergen County. Garrett is from Sussex County. 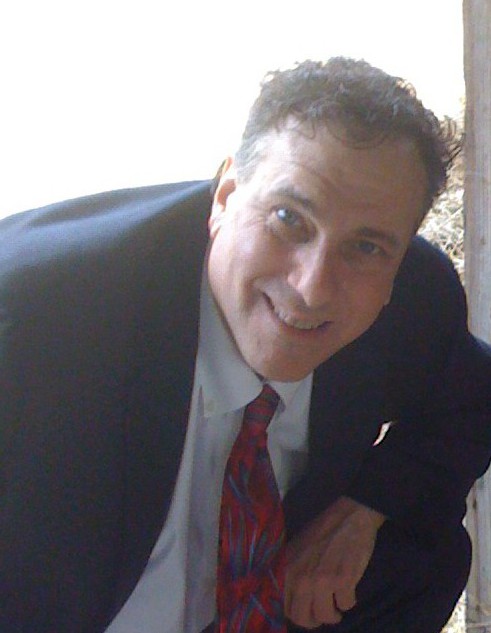