A new campaign by the right-wing Israeli group Im Tirtzu singles out prominent left-leaning Israeli artists and performers as “Moles in Culture,” in a move that smacks of McCarthy era politics in the U.S., reports The Times of Israel.

Im Tirtzu leaders plan to release of a so-called blacklist of hundred of prominent figures that it categorizes as “left wing,” calling some of them “foreign agents.” Writers Amos Oz, David Grossman and A.B. Yehoshua, actress Gila Almagor, and singers Rona Keinan and Chava Alberstein are reportedly on the list.

Matan Peleg, Im Tirtzu’s director, claims that the campaign simply seeks “consciousness” and told Israel Radio that the public had a right to know the political leanings of entertainers.

Critics are calling the actions McCarthyist, however.

“The creative treasure of Israel’s artists and writers will survive forever,” said Isaac Herzog, a leader in the opposition said. “This Israeli McCarthyism and the losers spearheading it will disappear just like it did in the U.S. The question is when, and what will it cost us.” 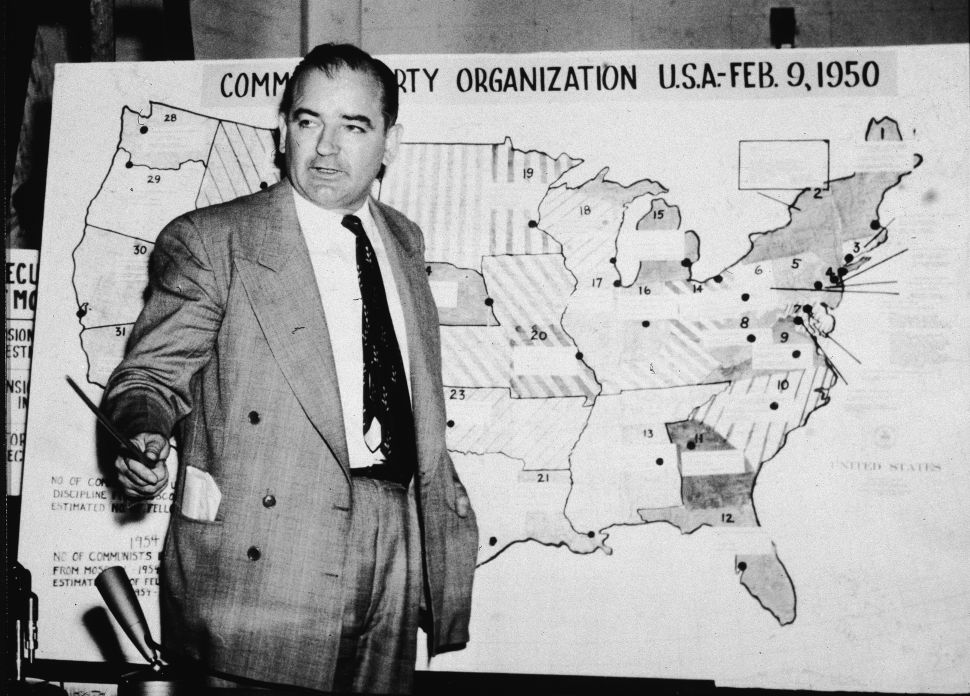