After a week of frenetic negotiations, the Iran nuclear deal went into effect. Oil and financial sanctions were lifted, and roughly $100 billion in frozen assets were unlocked. Iranian leaders were all smiles as was the Obama administration—which still believes it negotiated a good and smart deal. Unfortunately, the events of the last two weeks belie that.

Just hours before the implementation deadline, Secretary of State John Kerry triumphantly announced the release of five American hostages from Iranian prisons. Make no mistake: they were hostages held by the regime on trumped-up charges. One was The Washington Post’s Tehran bureau chief and another was a former Marine. Barely mentioned in the Kerry announcement was that we were releasing seven Iranians who were in prison after being convicted, in real courts, of real crimes.

This exchange was low-key compared to the images that dominated the media for much of the week: 10 American Navy sailors on their knees, hands over their heads, being guarded by armed Iranians. Mr. Kerry lavishly praised the Iranian leaders—and the fine working relationship he had forged during the give-everything-up nuclear negotiations. The Iranians did indeed release the Americans, but only securing an apology from one of the young sailors and broadcasting embarrassing images across the airwaves and the Internet.

An indelible image: 10 American Navy sailors on their knees, hands over their heads, being guarded by armed Iranians.

The circumstances surrounding the abduction—we don’t know what else to call it—of two U.S. Navy boats and their crews is being investigated. Right now it appears that a Navy navigator “fat-fingered” the wrong coordinates into the GPS system, and the 50-foot riverine craft may have strayed into Iranian territorial waters. What is absolutely unclear—and not being discussed—are the sailors’ standing rules of engagement. Were they under instructions to surrender if approached by Iranian naval forces if they knew they had transgressed the territorial line? What if they weren’t sure where they were? Were they under instructions to make a run for it? Fire warning shots? Stand their ground? Apparently not part of their standing orders was Captain James Lawrence’s dying command, “Don’t give up the ship!”

Perhaps the seizure of the American naval vessels near Farsi Island—a tiny speck of land smack-dab in the middle of the Persian Gulf—was just the result of 40 years of heated rhetoric between the two nations. It appears that the Obama administration is treating the incident as, “No harm, no foul.”

Indeed, by Sunday morning, Mr. Obama was publicly giving himself a pat on the back for his “smart diplomacy.” On the morning news shows he was at once praising the nuclear deal and announcing that he was imposing new sanctions on Iranian individuals and entities for violating sanctions on ballistic missile development.

The next morning, a gushing New York Times editorial embarrassingly titled “A Safer World, Thanks to the Iran Deal” loved up the theocratic dictatorship for having “shipped 8.5 tons of enriched uranium to Russia, disabled 12,000 centrifuges, and poured concrete into the core of a reactor at Arak.” The paper also praised Mr. Obama’s boast that his deal “cut off every single path Iran could have used to build a bomb.”

From our perspective, these developments seem decidedly lopsided. We couldn’t help but recall similar boasts about Syria dismantling its chemical weapons program and shipping its stockpile to Russia—all under the same watchful eyes of the United Nations. We would prefer that Mr. Obama, Mr. Kerry and Secretary of Defense Ash Carter spend less time praising themselves and their bromance with the Iranians, and more effort ensuring that American interests and security do not erode further. Perhaps it wouldn’t hurt the administration team to remember Mark Twain’s warning—courtesy of The Big Short, “It ain’t what you don’t know that gets you into trouble. It’s what you know for sure that just ain’t so.” 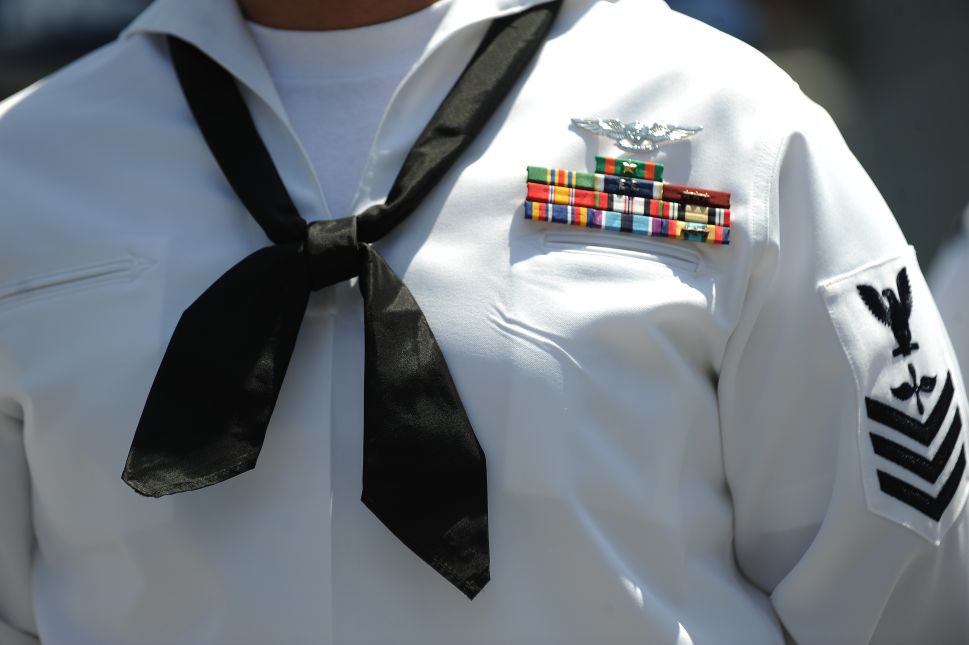