Ronald Reagan once said “If you’re explaining, you’re losing.” Far be it from me to encourage a journalist to heed the words of the Gipper—explaining is what journalists do, after all—but in the case of Serial, he’s got a point. “Our one story, told week by week, will now be week biweek,” Sarah Koenig announced on last week’s non-episode episode of her podcast. “Get it?” she asked, before answering her own rhetorical question in the negative: “No? ‘Biweek,’ like ‘biweekly’? B-I-weekly?” We’re not 15 seconds into the announcement that Serial is shifting to an every-other-week schedule before Koenig begins apologizing for her own writing. “Sorry, that’s a pun that only print could love, and I just tried to pull it in an audio story.” Could print love that pun, though, really? I mean, you tell me. I just wrote it up, it’s sitting there a few lines above this one, and “biweek” still isn’t an actual word, printed or no. To paraphrase Harrison Ford’s famous critique of George Lucas: Sarah, you can type this shit, but you sure can’t say it. Maybe you shouldn’t type it either.

But that’s Sarah Koenig’s Serial for you. Once this procrustean podcast has settled on an idea and a format, it’s by-god sticking with them, no matter how little sense that makes. Of course, forcing a pun that she admits almost immediately doesn’t work is the least of Koenig’s problems in that regard. Now that “Meanwhile, in Tampa,” the series’ delayed fifth episode, is finally up and running, it’s apparent that the show’s difficulties are only intensified by the biweekly schedule. Whether told week by week or week biweek [sic], this “one story” has yet to be presented in a way that justifies its telling at all.

The shift to a fortnightly release itself is indicative of the program’s failures. Koenig says the Serial team needs the extra time to pursue new leads provided by newly garnered access to key players. If this were normal journalism, that wouldn’t be a problem at all. Koenig and company would have researched and reported the story until it was fit for publication and already put it out there in its entirety, telling everything they knew in a linear fashion that informed and enlightened. If that shook additional apples from the tree of knowledge, great—that’s what follow-ups are for. But Serial hasn’t even finished telling the first version of its story. Bowe Bergdahl is still in captivity. The alphabet soup of agencies tasked with finding him, as this episode chronicles in needless detail, are coming up empty. His parents and the President have yet to turn his capture into a cause célèbre. We’re literally years away from both his release and the preferral of charges by the court-martial. Most bafflingly—and I hate to keep banging this drum, but it needs banging—the show has yet to reveal the specific allegations against his superiors that Bergdahl intended his disappearance from his base to highlight, nor has it offered any explanation (if one exists) for why it has not done so.

As these reviews have asserted week by week, or week biweek (get it? no?), this makes for rough episodic listening. Giving Koenig the benefit of the doubt, however, this is all part of the grand plan, and the season has been structured so that the slow rollout of this information is both artistically and journalistically justified. But if you suddenly toss a new pile of raw materials into that structure, it collapses. What if these new sources contradict something Koenig already reported? What if they offer insight that would have been better served by arranging the episodes in a different way, or focusing them on other areas? How many obfuscatory dead ends and double-backs will be required to incorporate the new information, even if you assume that Koenig and her team do a solid job under the best of circumstances? Filing a follow-up report helps correct, clarify, and expand upon the original. Revamping a season of Serial on the fly, by contrast, asks listeners who’ve already agreed to go along for a ride with no specified destination to take yet another detour, without ever knowing when that left turn will come. Or to throw another metaphor into the mix, because why the hell not, it’s like opening the oven to change the recipe of a cake you’re in the middle of baking.

And it’s not as if the batter we’ve sampled so far is terribly tasty. This episode, for example, could be summed up as follows:

KOENIG: I called four or five people who tried to find and free Bowe but couldn’t.

KOENIG (on the phone): So you tried to find and free Bowe.

KOENIG: Did it work?

Doesn’t exactly leave your mouth watering for even more sources, does it? And now, unfortunately, you’ll have twice as long to wait until the next undercooked slice is served. Bon appétit. 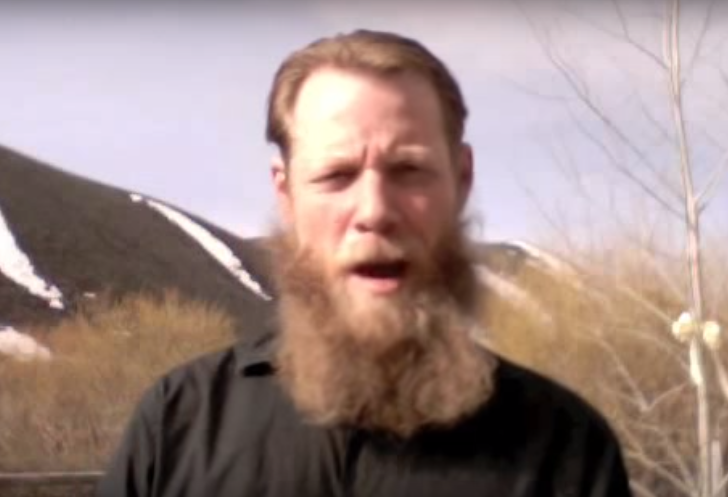