As Senate President Steve Sweeney (D-3) and Assembly Speaker Vincent Prieto (D-32) brawled over which of their two bills would better package a casinos referendum question, a source offered perspective.

“My first prediction is neither gives in (Sweeney or Prieto),” said the source.

Secondly, the source said he anticipates that the two sides would have to revisit a three casino license option rather than two.

That means “one of the licenses [would go] to the best/highest bidder [Paul Fireman] and the other two going to existing Atlantic City operators like Sweeney wants,” the source added.

“That’s the only way I see this getting resolved,” the source added. “The problem is three licenses could hurt the referendum’s chances of passing more so than two licenses.” 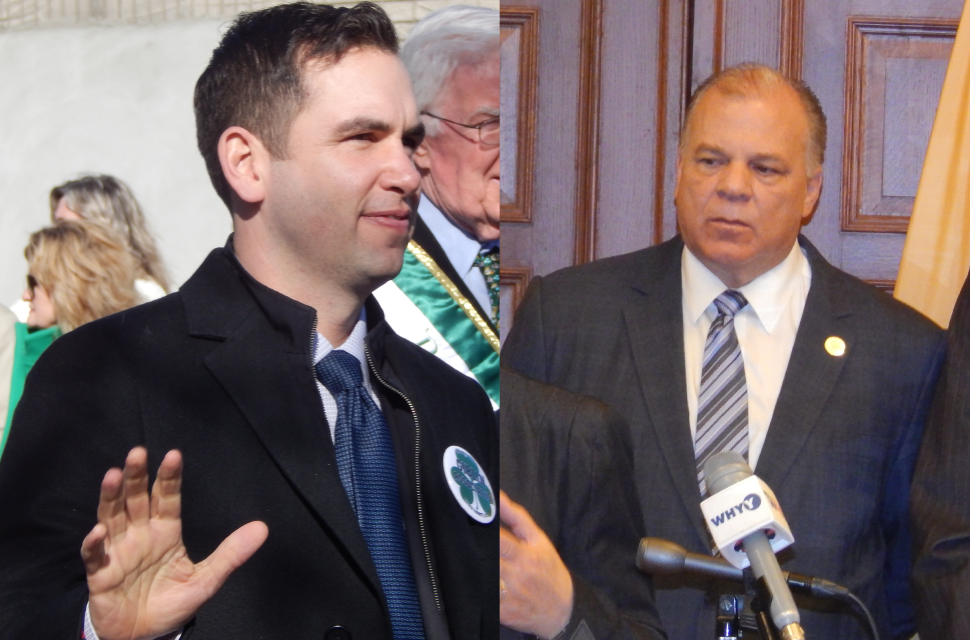