Monmouth Democrats are coming off the momentum of major municipal wins and an upset in the assembly. If Doherty enters the race for Freeholder, it would likely be the start of a competitive race in Monmouth County.

A mayor who earned bipartisan praise for his local response to Hurricane Sandy in 2012, Doherty is the husband of veteran Democratic Party insider Maggie Moran. 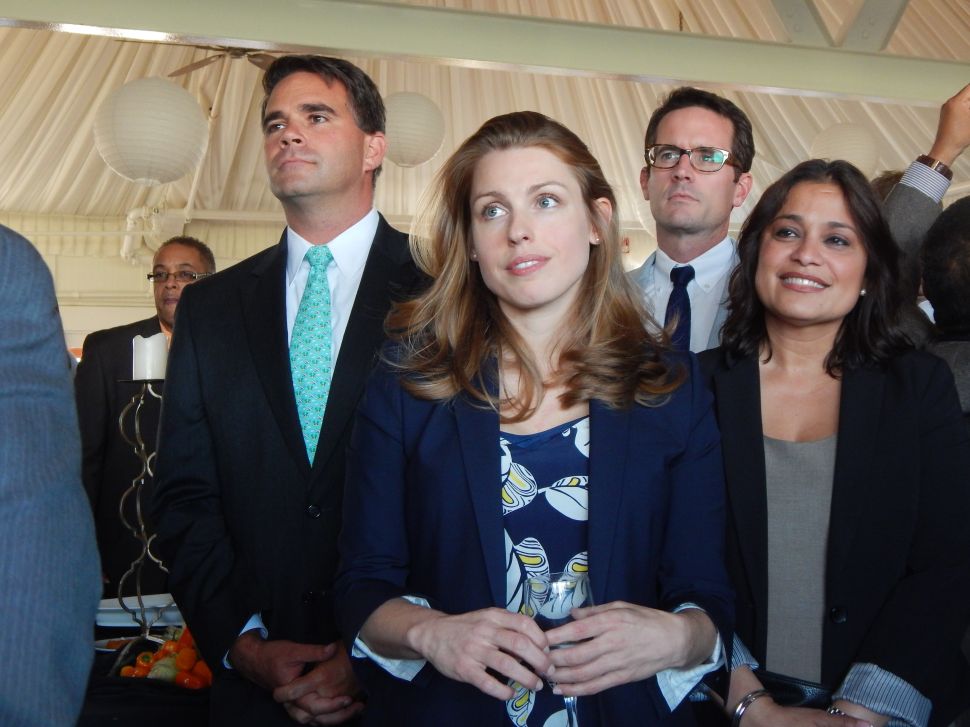