TRENTON – Three Statehouse sources close to the action said nothing will move today on the Assembly side when it comes to casinos legislation.

Confirming what Assembly Majority Leader Lou Greenwald (D-6) told PolitickerNJ reporter J.T. Aregood earlier today, the bill backed by Senate President Steve Sweeney (D-3) will move on the senate side and will be in a position to be the lead legislation on the subject heading into the 2016 legislative session on the strength of upper chamber support.

But it won’t move on the Assembly side today owing to constitutional constraints, the sources said, and the difficulty of making 11th hour changes. The question will be tailored for the 2016 general election ballot.

“I don’t think we’re going to receive the bill,” said a fourth source – speaking on the assembly side on condition of anonymity. “There’s going to be some kind of arrangement.” 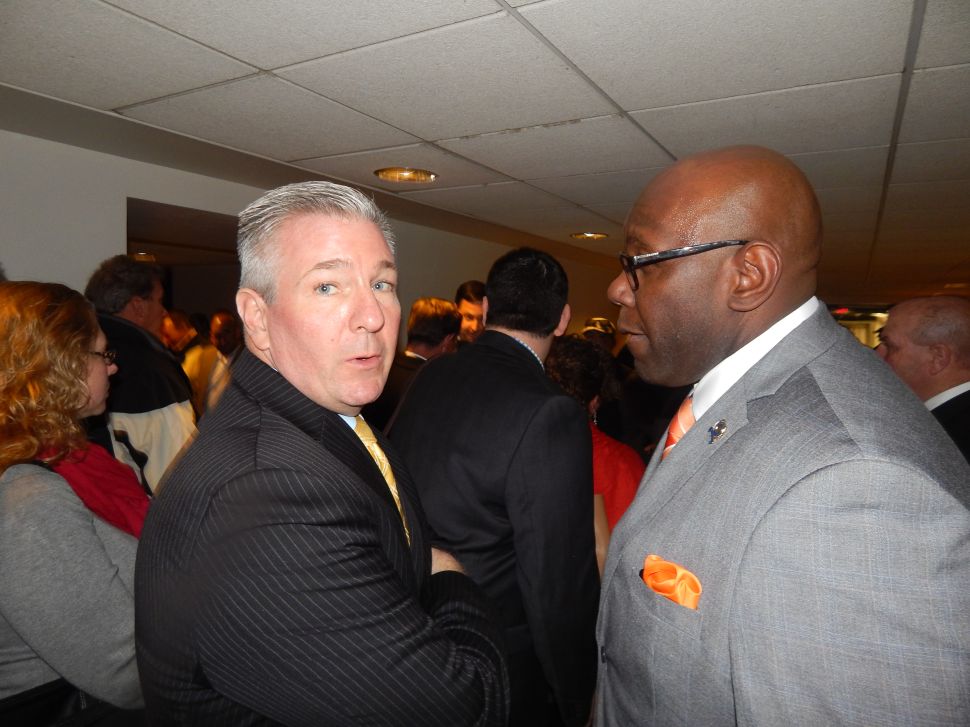