The first would allocate $75 million to try to pump up the flagging resort town. The second would wrench the last few remaining teeth out of the mayor and council and consolidate further control by outside forces.

All of back and forth occurred between the front office and lawmakers, with Christie Administration Thomas Scrivo and Assembly Minority Leader Jon Bramnick (R-21) huddling late last night.

Neither the senate nor the assembly introduced the bills in time to beat the last session, which means they will both be up for consideration in this next legislative cycle, sources say. 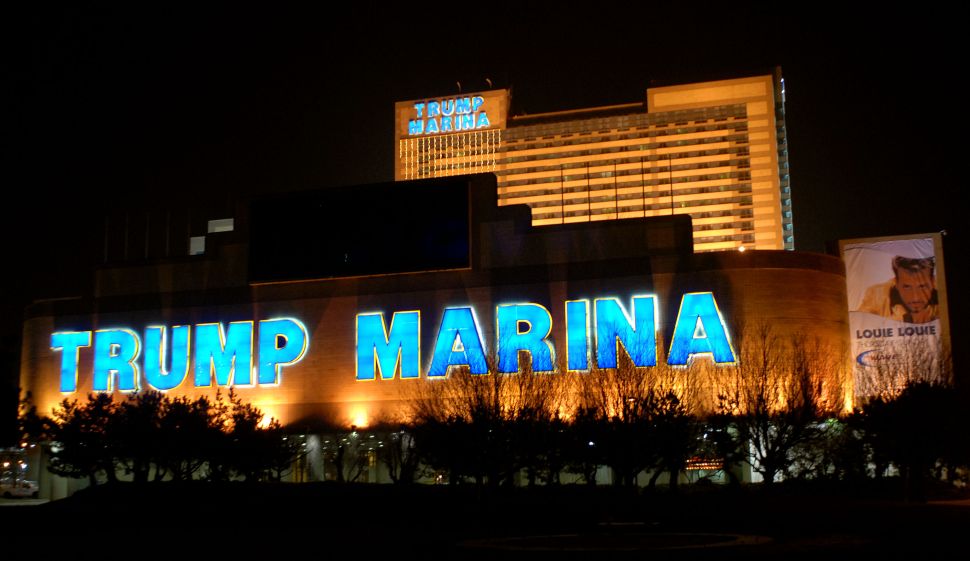