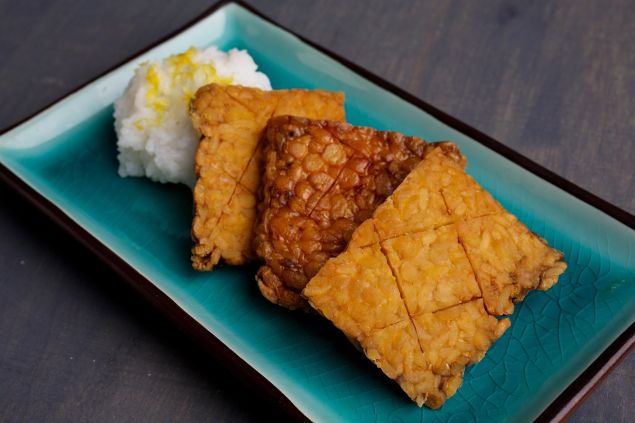 Soy, a protein made from the soybean plant, has garnered much attention and almost become somewhat trendy in the food and health industry. The nutritiously edible bean with multiple uses is rich in omega-3 fats, B-vitamins, zinc, iron, polyunsaturated fat, fiber, phytochemicals and antioxidants. Soy is most popular among vegetarians as they use tofu and tempeh as a replacement for animal protein.

Soy contains isoflavones, which are changed in the body to phytoestrogens. Phytoestrogens are similar to the hormone estrogen. Women often use soy as a hormone replacement therapy to relieve menopause-related symptoms. It has also been linked to the prevention and control heart disease and cancer.

While there are numerous benefits of soy, there is also controversy surrounding this bean. The problem mainly lies with unfermented soy. Soy can be either fermented or unfermented. Fermented soy, which is most often found in Asia, is an excellent source of vitamin K2. When combined with vitamin D, K2 can help prevent heart disease, dementia, osteoporosis, and some cancers. Unfermented soy,  the product most consumed by Americans, on the other hand contains high amounts of anti-nutrients which block your body from absorbing wha it needs. 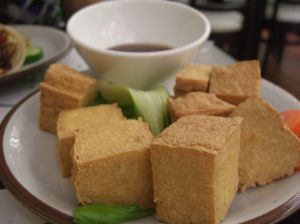 Experts disagree on the health benefits of Tofu (Flikr).

Human cells, including cancer cells, have protein receptors that are extremely particular about the molecules they bind to. The fit between the two determines how that cell is going to behave. They will either trigger a cell’s activity or block it. Soy can do both. Because human estrogen and soy-derived phytoestrogen are so similar, human cells cannot distinguish between the two. Some believe that soy’s phytoestrogen may cause breast cancer growth due to its similarity to human estrogen. On the other hand, some believe it may prevent breast cancer by taking human estrogen’s place within the protein receptors.

The true benefits of soy come from consuming only fermented soy products such as miso, tempeh, natto and most soy sauces. Make sure to consume only small amounts of soy as it can be high in sodium. Soy protein is still a good alternative for animal protein and dairy, both of which are high in saturated fat. 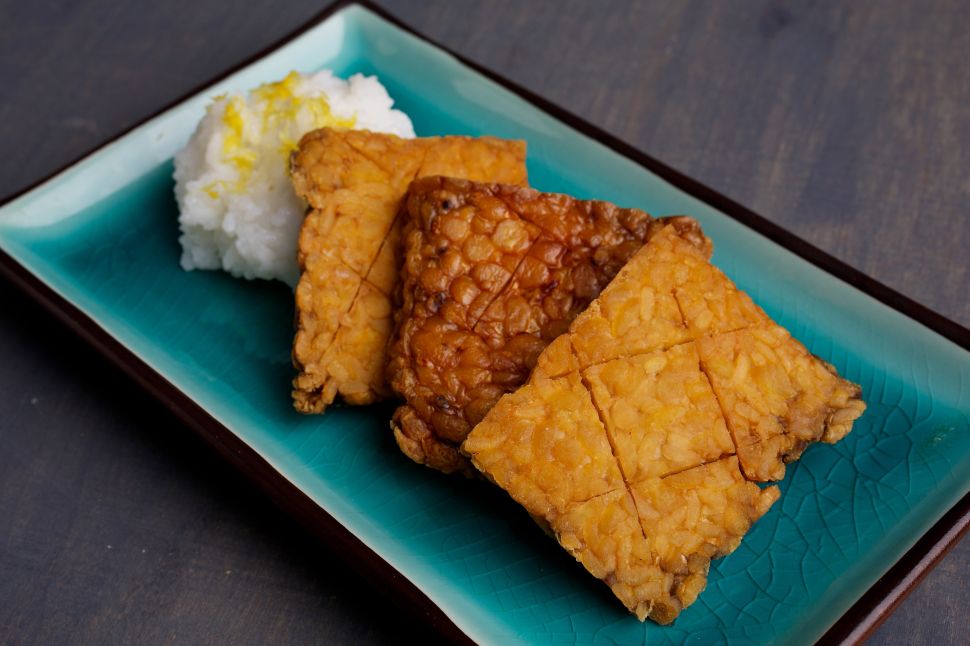