Starbucks Coffee has announced a partnership with Spotify that would give 10 million My Starbucks Rewards members at any of 7,500 Starbucks company-operated stores in the U.S. the ability to identify music playing in the store, save and listen to Starbucks-curated songs through the Starbucks Mobile App.

This isn’t the first time that the iconic coffee company has teamed up with the music streaming service: in May of last year, Starbucks rolled out a program that gave baristas and employees Spotify Premium accounts and the ability to control the music playing in their stores, and created playlists of popular Starbucks music.

“Music has played a pivotal role in our stores for over 40 years and we have been at the forefront of how to integrate it into a retail environment,” said Starbucks CEO Howard Schultz in a statement. “We are merging the physical and digital, providing new access points for Spotify as they continue to grow globally.”

The move is the latest in Starbucks’ quest to improve through technology. From cloud-connected coffee machines to a vibrant social media presence, the company has made tech innovation a central part of its strategy. In the mobile technology market, it was a relatively early adopter of mobile rewards programs, with the Starbucks Card Mobile – a precursor to the current app – launching in 2009 at 16 locations. By 2013, the company’s mobile transaction revenues exceeded $1 billion. Starbucks also began app partnerships with Lyft and the New York Times last year.

Starbucks once harbored hopes of being a music industry leader itself, having purchased Hear Music, a music retailer, in 1999 and stocking CDs. Hear was launched as a record label in 2007 as a joint venture between Starbucks and Concord Music, signing artists like Paul McCartney and James Taylor. In a 2004 interview with Fast Company, CEO Schultz said “if we found, with a record label, the next Norah Jones, we could have more impact and provide more visibility.” Starbucks stores stopped selling CDs in February of last year.

But in a statement provided to the Observer, Starbucks hailed Spotify as a partner for the new era of the music industry.

“Our relationship with Spotify launches our music experience into the future, merging the physical world with the digital,” the statement read

Starbucks’ music platform is available through the Starbucks Mobile App on both Android and iPhone. Currently, Starbucks’ “Coffeehouse” playlist on Spotify has  540 songs and 4,283 followers. 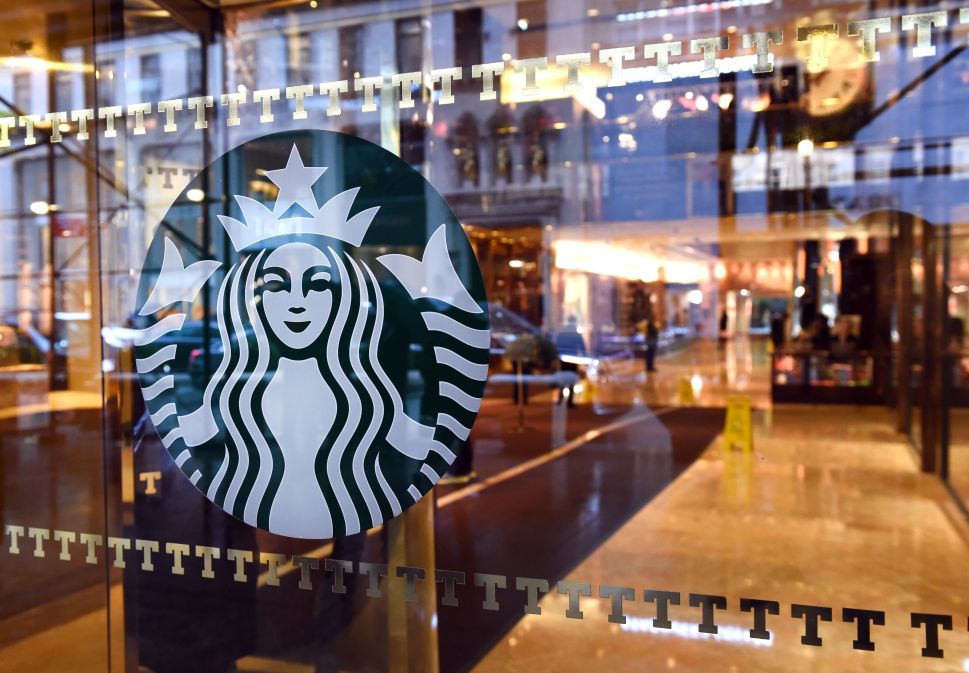