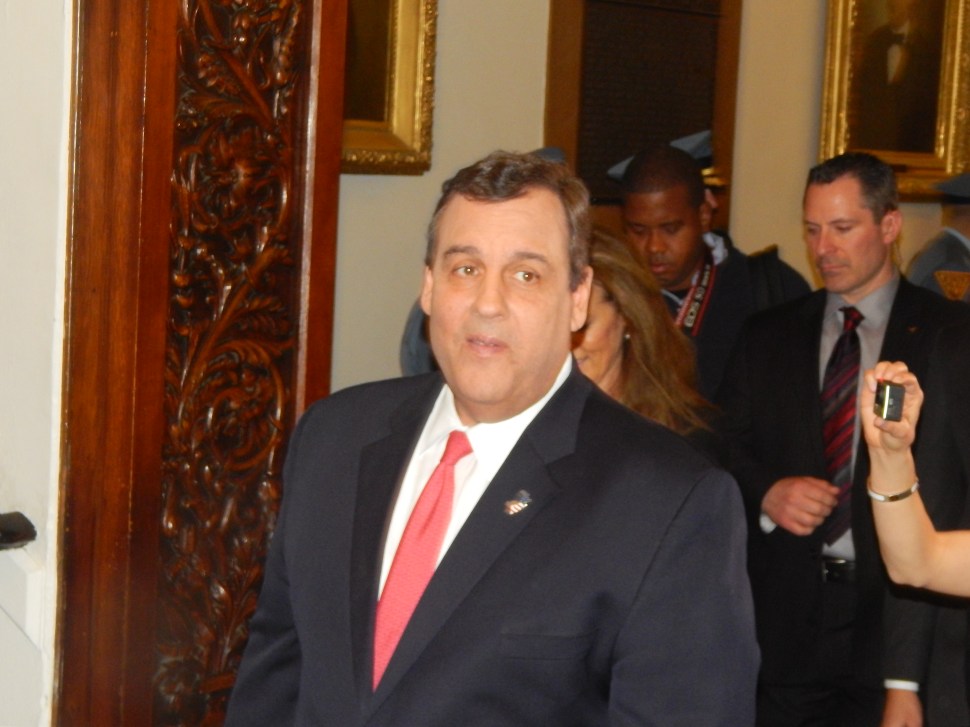 “More than a quarter of New Hampshire’s GOP voters are loyal to Donald Trump,” said David Paleologos, director of the Suffolk University Political Research Center in Boston. “That 27 percent isn’t a skyscraper, but it towers over the four candidates vying for second place. However, a surprise win from a second-tier candidate in Iowa could create the momentum needed to break into the twenty percent range in New Hampshire. If there are no surprises in Iowa, the undecided voters will be divided, and Trump will prevail.”

Gainers and losers since November

While voters looked more favorably on Rubio than other candidates (55 percent favorable–28 percent unfavorable), he has not yet grown as a first-choice candidate for the Republican nomination since a November Suffolk poll had him at 11 percent, compared to 10 percent now. The candidates gaining since November are Trump (+5 points), with Bush, Cruz and Kasich gaining 3 points each, while Christie gained 2 points. The biggest decline as a first-choice candidate was Carson (- 5 points), despite his high personal favorability.

“A Trump nomination coupled with independent Michael Bloomberg’s possible entrance into the fray signals a seismic shift in the Republican landscape,” said Paleologos. “Not only would a Trump nomination lose votes to the Democrat and independent candidates, it would suppress Republican turnout, at least in New Hampshire. This is the place where Trump’s negatives are quantifiable. If you are the GOP, you can’t afford to lose a quarter of the vote from among the best Republican primary voters.”

Ironically, when likely voters were asked which of the top seven Republican candidates had the best chance of winning the general election against the Democratic nominee, Trump (41 percent) easily led, followed by Cruz (13 percent), Rubio (11 percent), Kasich (7 percent), and Bush (6 percent), Christie (4 percent) and Carson (1 percent).

The statewide survey of 500 likely New Hampshire Republican presidential primary voters was conducted Jan. 25-27 using live telephone interviews and a split sample of landline and cell phone numbers. The margin of error is +/-4.4 percentage points at a 95 percent level of confidence. 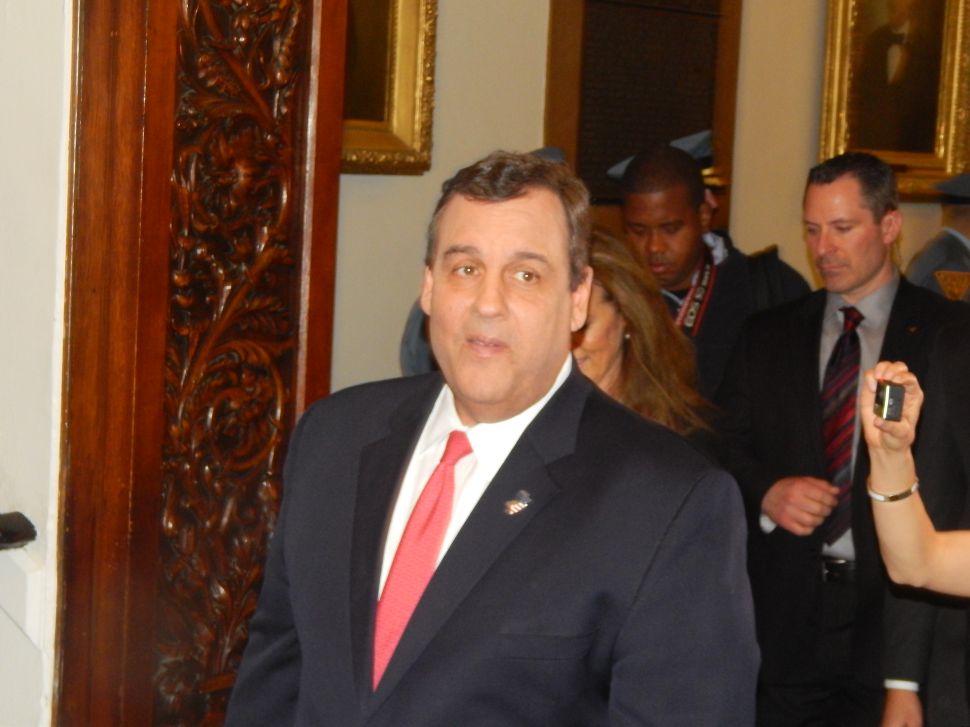