Frances Morris will be the next director of the Tate Modern in London. Ms. Morris has been with the institution since 1987.

The German task force in charge of investigating works in the Gurlitt Trove, a hoard of 1,200 artworks discovered in the apartment of German art historian Cornelius Gurlitt, has only been able to prove so far that five of the works were looted by Nazis during WWII. The task force has faced harsh criticism over its slow findings, and during a Thursday press conference they fired back in defense, claiming to be “thorough” in an effort to “respect existing laws.”

Chinese artist Cai Gui-Qiang’s hanging sculpture of cars exploding with neon light, titled Inopportune: Stage One, has been hanging at the Seattle Art Museum for the past eight years since it opened its new addition, but museum officials are now planning to to take it down.

Critic Ben Davis asks, and attempts to answer, an important question for the art world: Do you have to be rich to be an artist?

The Royal Academy is opening an exhibition on January 30 called “Painting the Modern Garden: Monet to Matisse,” featuring 42 artists who drew their inspiration from the nature in their backyards.

Artist Wafaa Bilal is recruiting the public to help rebuild the University of Baghdad’s College of Fine Arts Library, which was destroyed during the invasion of Iraq in 2003. An installation at the Art Gallery of Windsor in Ontario features a library of 1,000 blank books, that will be replaced with real books paid for by donors to a Kickstarter campaign for the library’s replenishment.

In The New York Times: A look at how painting and art played a role in David Bowie’s life, P.P.O.W. gallery and Galerie Lelong will present a joint exhibition of works by Carolee Schneeman in October and spotlight her more recent work, and a January 22 auction at Sotheby’s will feature work from the collection of the Museum of Mourning Art, including a miniature model skeleton with matching coffin, funeral invitations and mourning jewelry, among other funereal items. 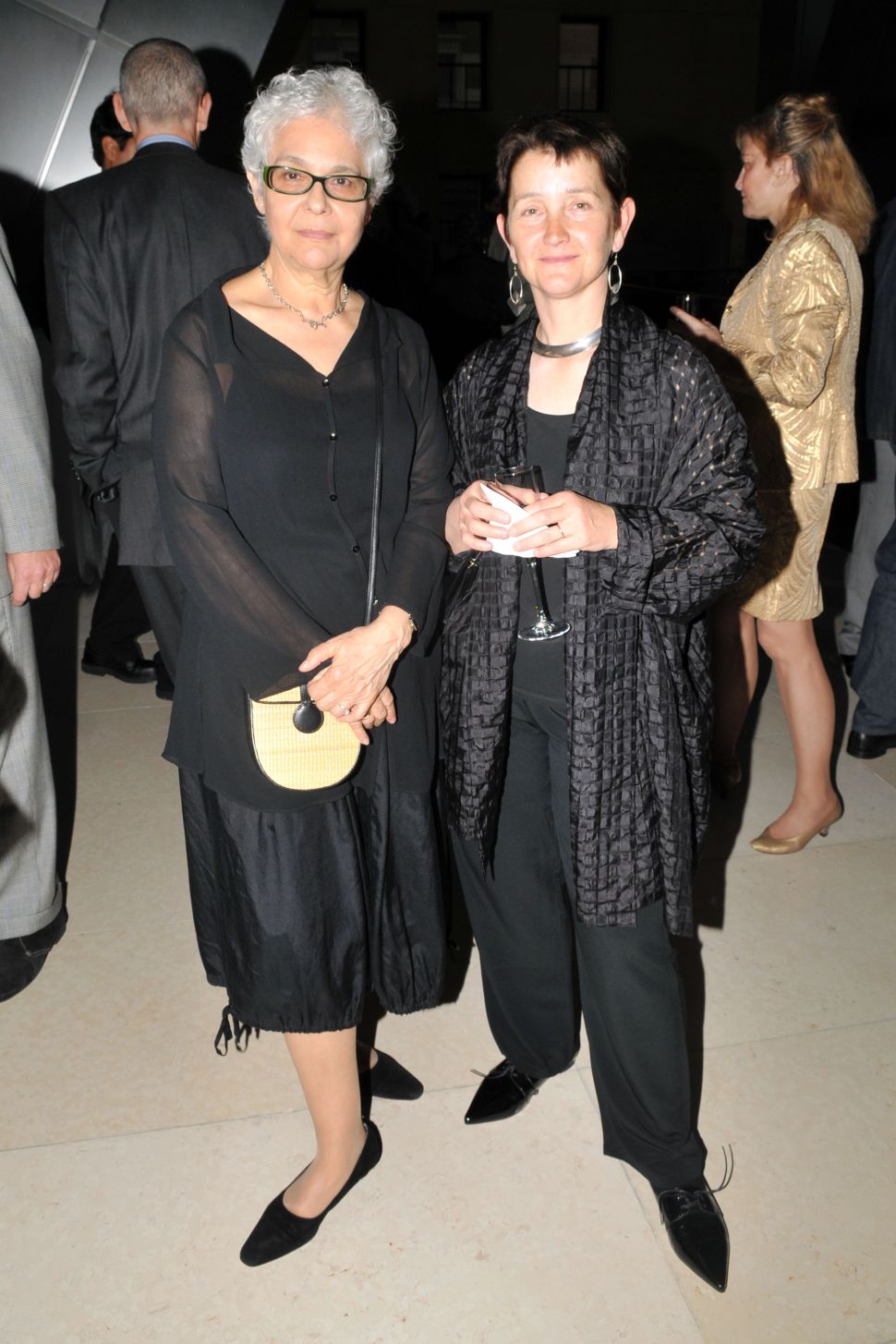