The company is taking 11,600 square foot, amassing the entire top floor of the 20-story, 265,000-square-foot building at East 27th Street, according to Newmark Grubb Knight Frank. The asking rent was $79 per square foot. Karhoo will be moving in this spring. David Falk, Eric Cagner, Alex Leopold and Jon Franzel, all of NGKF, represented the landlord in the deal. 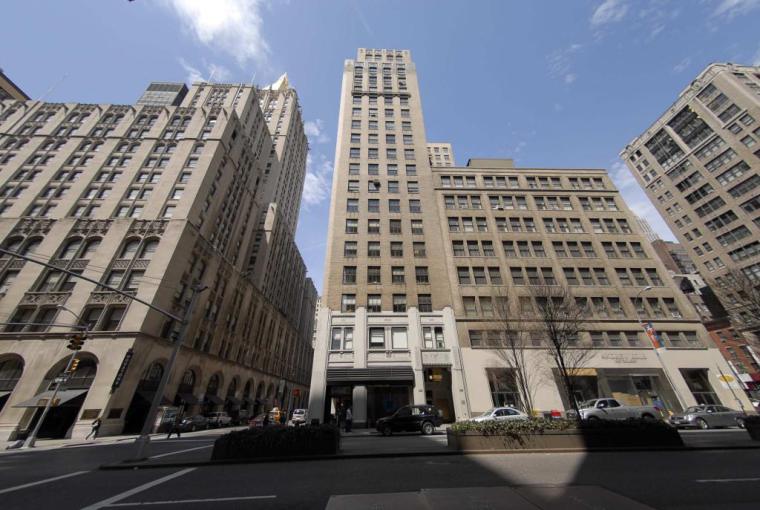