Dr. Coates, who has written David’s Sling, a new art history book celebrating select works in the Western canon, is Texas Sen. Ted Cruz’s foreign policy adviser, occupying a post that has helped place Mr. Cruz in opposition to some recent Republican orthodoxy. Mr. Cruz has advertised himself as an uncompromising conservative, but has been willing to break from some of what has defined conservatism over the past few decades: an unflinching willingness to promote democracy abroad, intervene in crises and proudly bolster the American military at all costs.

“I feel like we are being presented with either four more years of Obama, which would be Hillary, or an unquestioning adherence to what I’d view as the second term of the Bush administration foreign policy,” Dr. Coates, who also worked for Rick Perry and Donald Rumsfeld, told the Observer. “What Senator Cruz does, he looks at those, and they’ve not necessarily been the most productive, if one unquestionably follows them.”

Dr. Coates said bucking tenets of Bush era orthodoxy has earned her plenty of grief from the right. “It’s amazing to me the violence of the reaction among so-called conservatives … If you have this worldview on certain assumptions and someone questions those assumptions, that’s uncomfortable.”

Sen. Marco Rubio of Florida, a chief rival to Mr. Cruz for the Republican nomination, is as harshly critical of the Obama administration as his fellow first-term senator. Mr. Rubio, however, has branded himself as an unapologetic foreign policy hawk, calling for military intervention, when necessary, to usher in democracy abroad, like in the case of the Obama-backed toppling of Libyan dictator Muammar el-Qaddafi. Mr. Rubio has dismissed anyone who disagrees with him as “isolationist”—a taunt that Dr. Coates said doesn’t accurately describe Mr. Cruz and one that will be discarded soon enough.

“[Mr. Cruz] wants to go back to the principles Reagan had. Reagan was one of the great liberators of the 20th century,” Dr. Coates said. “The biggest nation Reagan invaded was Grenada. He didn’t topple the Soviet Union by invading Czechoslovakia.”

While Mr. Cruz has made plenty of hawkish statements, such as his vow to bomb ISIS until the sands of the Middle East “glow in the dark,” he has argued repeatedly that forcing certain dictators out of power, like Hosni Mubarak of Egypt and Qaddafi of Libya, only destabilized the region and allowed Islamic terrorism to flourish. Mr. Cruz, defying former President Bush and many Republicans like his presidential candidate brother, Jeb, even declared the Middle East was safer before the Iraq War when Saddam Hussein still reigned.

Dr. Coates said Mr. Cruz doesn’t think the best path for America is to “impose” freedom around the world. Rather, the idea should be to make America an “aspiration” nation. In her new book, she works from this idea, telling the stories of 10 works of Western art—including David, the Parthenon, and Monet’s “ Lillies”—and what they meant in the context of the expansion of democracy and liberty.

Though she didn’t want to delve into specifics, Dr. Coates implied she was pushing back against the trend in more left-leaning academia to open the canon to non-Western works, particularly from communities that have been traditionally marginalized in the worlds of arts and letters.

“We have a culture in academia which is inherently hostile to notions like that there is a tradition of excellence in Western civilization worthy of celebration and study in its own right,” she said. “We’ve moved towards more theory-based academics and have gotten away from that kind of study.”

This “leads to real sense of alienation,” she said, “between the vast majority of Americans and academic elite.”

“Yet we’re asking people to pay the cost of a house to send their children to these institutions.” 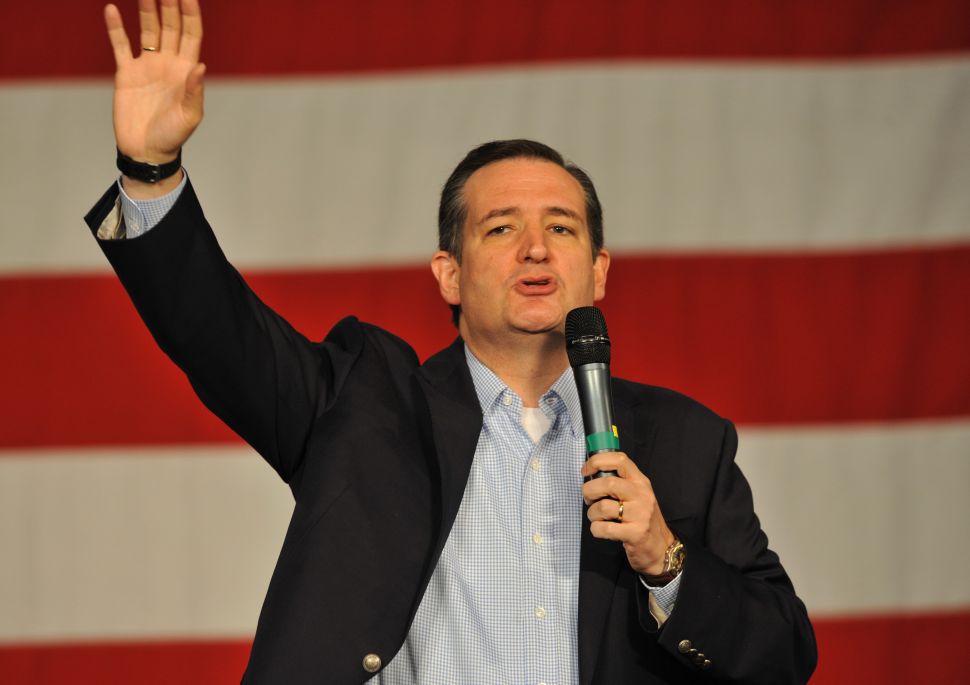