An artist in Bristol has drawn genitalia on a statue of Queen Victoria in Bristol. The artist, who is known as Vaj Graff, told The Bristol Post, “If Banksy’s allowed to paint a naked man hanging out a window of a sex clinic, then why can’t Queen Vic be seen in all her glory?”

The traveling exhibition “David Bowie Is” opened at the Groninger Museum in the Netherlands to fans on Monday, a day it would normally be closed. The show features costumes and ephemera and began at London’s Victoria and Albert Museum. The Museum’s communications director told The New York Times, “When we opened at 12 o’clock, there were already some 50 visitors waiting outside to come in.” The show runs through March 13.

A bomb was detonated in a historic area of Istanbul this morning, killing ten, near the Blue Mosque, Museum of Turkish and Islamic Arts, the Obelisk of Theodosius, and within walking distance of the Hagia Sophia.

London’s Transport Museum is celebrating the 100th anniversary of the Johnston typeface, the font used on signage in the London Underground train system designed by Edward Johnston.

The St. Louis Art Museum has received its largest gift ever: $21 million thanks to former president of the museum board Barbara Taylor and her husband Andy, executive chairman of Enterprise Holdings. The donation is to be used to fund its director position—to be dubbed the Barbara B. Taylor director going forward—and will allow the museum to spend more in executive searches for competitive candidates. Previously, the Taylors gifted $5 million for a new museum sculpture garden and $10 for a new wing.

Dartmouth College has released plans for a $50 million renovation of the school’s Hood Museum of Art. 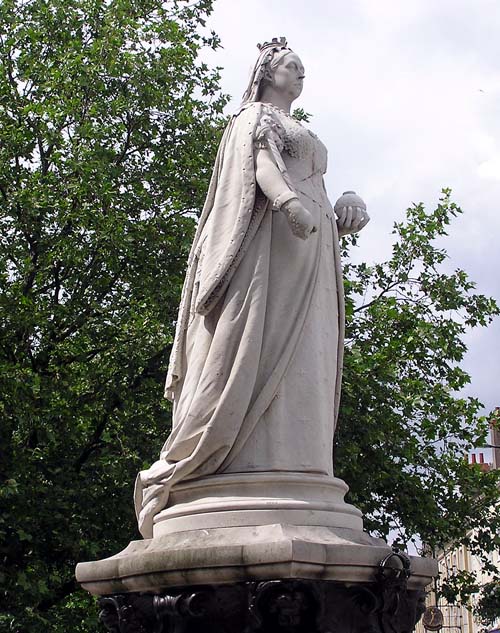