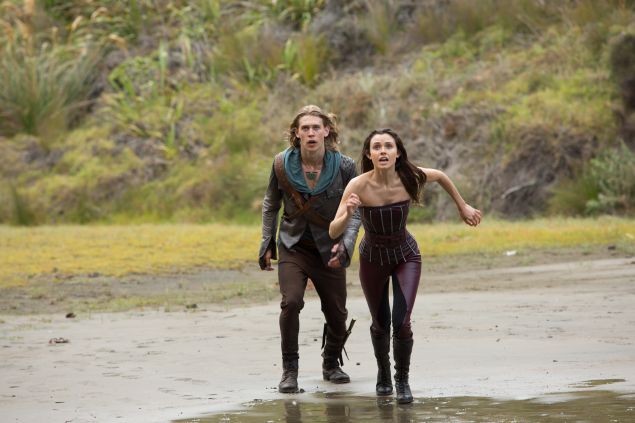 The Shannara Chronicles relies on an old Hollywood tenet: the same, but different.  On the heels of Game of Thrones’ massive success, MTV figured it would try its hand at fantasy, but with a distinct millennial twist. A wonderful idea in theory. But in practice, the show sputters along, never quite finding its footing between the stakes of a collapsing fantasy universe and a soapy teen drama.

Shannara follows Amberle (Poppy Drayton), an Elvish princess who becomes a member of the Chosen, a group tasked with tending to Ellcrys, a magical tree that protects the Four Lands from demons. However, as Ellcrys grows sick, its power weakens, and demon Dagda Mor awakens, determined to gain control over the kingdom. The return of magic also revives Allanon (Manu Bennett), a Druid who previously fought against the demons. Allanon enlists Wil (Austin Butler), an unassuming half–elf from a line of magical ancestors, to fight against the demons and their growing strength.

Before delving into the pitfalls of the show (and there are many), credit must be given where credit is due. The fight scenes are fun, the special effects are decent and the acting is far less offensive than other millennial–oriented shows. Mr. Bennett (of Arrow and The Hobbit) delivers an impressive performance, and not just by MTV standards. So too does John Rhys-Davies (yes, Gimli from The Lord of the Rings) as Evertine Elessedil, the Elvish king. While we’re at it, the casting director truly deserves recognition for successfully incorporating two actors from The Lord of the Rings films.

And that’s where the similarities to The Lord of the Rings should have ended. However, Shannara blatantly plagiarizes J.R.R Tolkien, to almost a degree of absurdity. And what’s more, the show falls flat when compared to its (stolen) source material. And on the topic of stealing, the show also borrows heavily from Game of Thrones, and I’d throw in Harry Potter for good measure (the scene in which Allanon tells Will he can perform magic is uncannily similar to Harry Potter, but with less Hagrid and more angsty pouting).

The true problem with Shannara? The show can’t decide what it wants to be, so it simply tries to be everything. It has the confusing, interwoven plotline of a fantasy world, but none of the heart of LOTR or Game of Thrones. It appears as though its set in a medieval world, although some of the characters don decidedly futuristic costumes, and Mr. Butler himself sports a beanie that I swear I almost bought in Urban Outfitters. Some, such as Mr. Bennett and Mr. Rhys–Davies, have the booming, powerful cadence that so often accompanies fantasy shows. Others say “epic.” Ms. Drayton is in fact British, but puts on an accent so hyper–Americanized she could wander onto the set of Teen Wolf and no one would notice. The show tries so hard to be a glowing fantasy world, while also appealing to the ever tricky teenage audience, that it muddles along, confused and a little lost. Kind of like every character in the show!

However, it’s not all bad news. If Shannara can revamp its dialogue and decide exactly what kind of show it wants to be, there is a rich enough fantasy world and a talented enough cast to let a quality program emerge. And by the grace of Allanon, let’s hope it does. 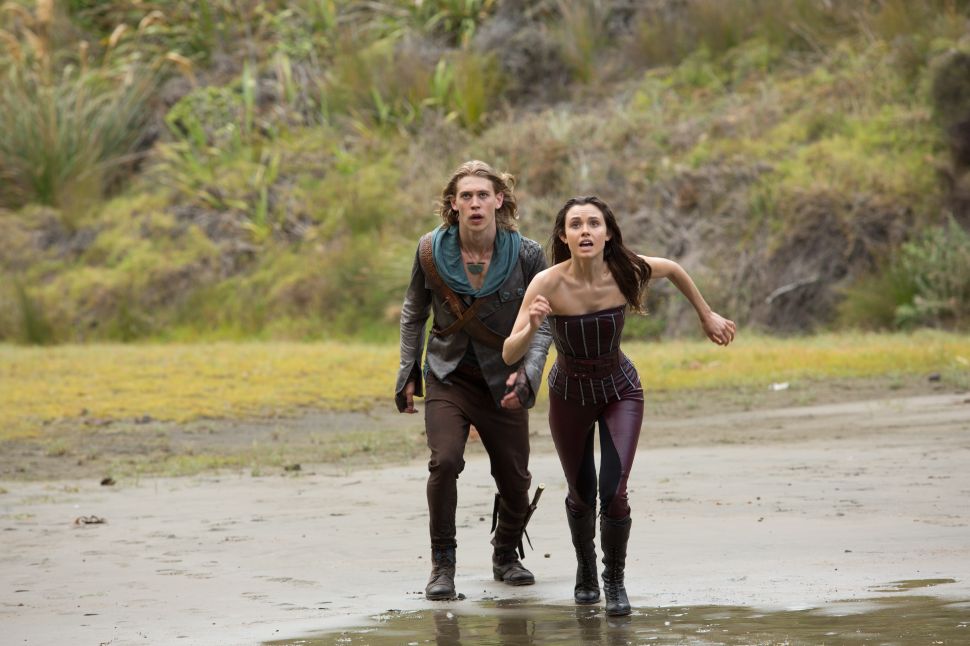