Mayor de Blasio and his schools chancellor, Carmen Fariña, are experimenting with a new approach to school discipline. Instead of suspending unruly students, misbehaving kids receive “warning cards” with a suggestion: that they “Please bring this card home to your parent(s)/guardian so that you can discuss the matter with them.”

Principals must now get permission from the Department of Education’s Office of Safety and Youth Development before suspending a student for defying a teacher or other authority; for “minor physical altercations”; for inappropriate clothes, profanity and insubordination. These offenses no longer trigger an automatic boot from the classroom.

The warning cards go to students who engage in disorderly conduct such as yelling, cursing, fighting and assaults, or unlawful possession of marijuana.

Compare this to the brouhaha triggered by the revelation that charter school head Eva Moskowitz’s principals had put together a “got to go” list of students who disrupted classes.

There are two dimensions to this admittedly difficult problem: what to do with the 5 percent of students who are disruptive, and how to preserve a productive learning environment for the 95 percent of kids who abide by the rules and want to learn.

Let us be clear: we are not advocating a no-tolerance, one-strike-and-you’re-out environment for all schools and all kids. Even parents and children who seek out the strictest school settings recognize that many kids occasionally go over the line. And we are big believers in repentance and second chances. But research clearly shows that successful learning overwhelmingly takes place in classrooms that are well managed. Disruptive students make that impossible.

There is a second body of research that is also undisputed. It shows that the most effective deterrent to crime is swift and sure apprehension, prosecution and punishment. In fact, it is the certainty of the former rather than the severity of the latter that deters crime.

That is not to suggest that a student talking back to a teacher, or acting out in a classroom is the equivalent of a crime. It is not. Nor are we going to suggest that there is a definitive slippery slope from quality-of-classroom disruptions to more egregious behaviors. But we will say that the ongoing lack of success of far too many New York City schoolchildren will not be reversed unless teachers can maintain a productive learning environment in their classrooms. And that is only accomplished by having the power to remove the disruptors.

We are dubious about the logic of the policy, but believe that the mayor and chancellor are within their authority to experiment with warning cards. But if the evidence suggests that such a policy even hints at a negative impact on the learning environment, it needs to be scrapped immediately. 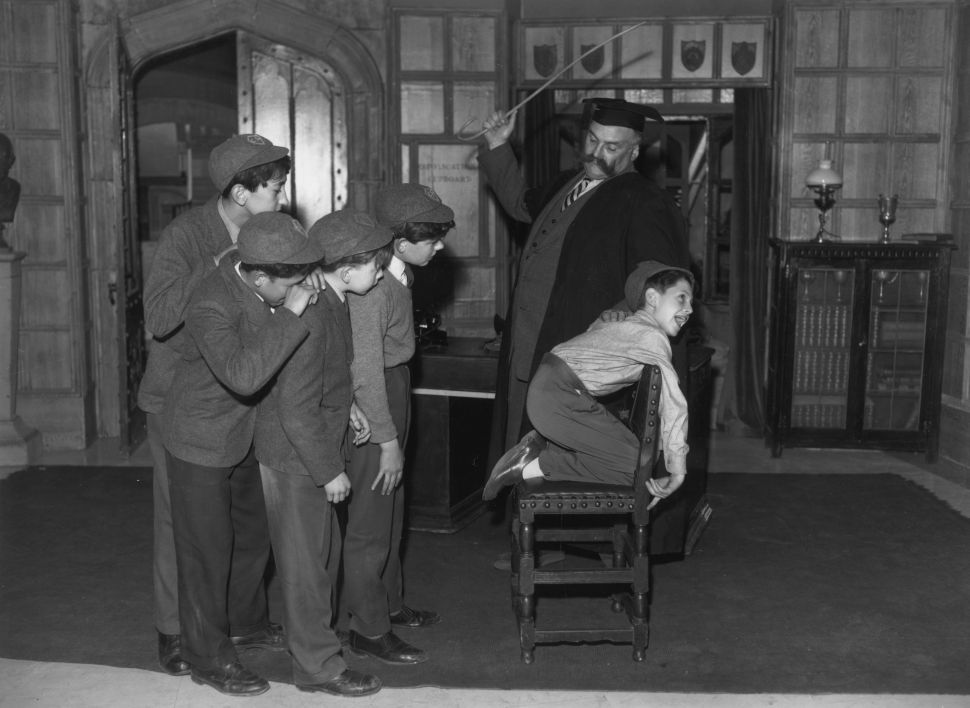