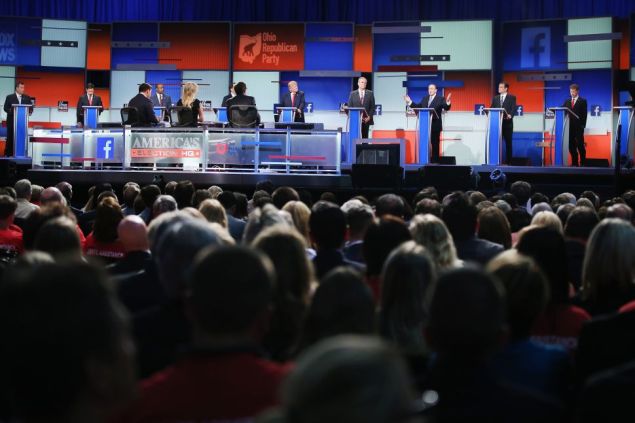 We have 10 whole months until we can put the 2016 election behind us. But since this is the first week of the new year, let’s take a look at where each of the remaining top(ish)-tier candidates stand.

Most candidates are doing fairly well—they’re raising money and spending less than they bring in, but there are some candidates whose campaigns seem to be circling the drain.

Mr. Carson rose to political prominence after he trashed Obamacare at the National Prayer Breakfast in 2013 while President Obama was sitting just a few feet away. The retired neurosurgeon instantly became a Republican hero.

On May 4, 2015, Mr. Carson announced he would run for president, and by late August, he had become the second favorite for the Republican nomination, behind Donald Trump. He even briefly surpassed Mr. Trump in early November.

But since then, Mr. Carson’s star as fallen dramatically. His campaign is still raising gobs of money, but odd statements about pyramids and other non-political issues has tarnished his reputation. From first place in early November to fourth place now, Mr. Carson has plunged 15 percentage points in the Real Clear Politics average of polls. In Iowa, whose caucus is coming up on Feb. 1, Mr. Carson has plunged 20 points.

Mr. Bush is still hanging in there as well, though he has dropped from first place with 17.8 percent of the primary vote in July to sixth place now with just 4.3 percent. In most early voting states, Mr. Bush is polling in single digits, still behind Mr. Carson. In New Hampshire, Mr. Bush is currently polling behind New Jersey Gov. Chris Christie and Ohio Gov. John Kasich, though he is ahead of Mr. Carson in that state.

In October, Mr. Bush slashed payroll costs by 40 percent, downsized his Miami office and cut other costs. Shortly after the third Republican presidential debate, a campaign memo was leaked showing Mr. Bush struggling in early voting states. His campaign made 70,000 phone calls in Iowa but identified only 1,200 supporters.

Mr. Bush was also doing fine with money, but fourth-quarter fundraising totals aren’t due until the end of January, so we won’t know just how far the former Florida governor has fallen since the summer.

His campaign is also on the “death watch” list.

It’s time for Mr. Paul to drop out and focus on getting re-elected to the Senate. His campaign never really took off, despite lofty expectations (including from this author). He started with around 8 percent of the primary vote in July, but has steadily declined since, hovering now around 3 percent or lower.

He’s spending more than he’s bringing in and just barely qualifies for the main stage debates each time. His campaign has also dealt with inter-office conflicts, including the indictment of a longtime aide.

He joins Mr. Carson and Mr. Bush on the watch list.

Mr. O’Malley started the election with around 1.3 percent of the primary vote in July. In the six months since, he has managed to raise his share of the vote to… 3.5 percent. And that’s even after Vice President Joe Biden announced he would not seek his party’s nomination.

O’Malley is also spending more than he’s bringing in, and can’t seem to make any noise in his party despite actually having accomplished the things his rivals Hillary Clinton and Bernie Sanders say they want to accomplish.

I don’t count the undercard debaters as having a chance, but the remaining candidates who aren’t considered top-tier are plugging along. I’m talking about Carly Fiorina, Mr. Kasich and Mr. Christie. They’re not spending more than they’re bringing in, but their poll numbers aren’t improving nationally. The upcoming first round of caucuses will be make or break for them—if they can’t get a promising percentage of votes, it will be time to consider dropping out.

As for the top-tier candidates—Ms. Clinton, Mr. Sanders, Mr. Trump, Ted Cruz and Marco Rubio—as long as they don’t have any epic disasters, continue to raise money and not spend more than they bring in, they should see the herd thinned around them. 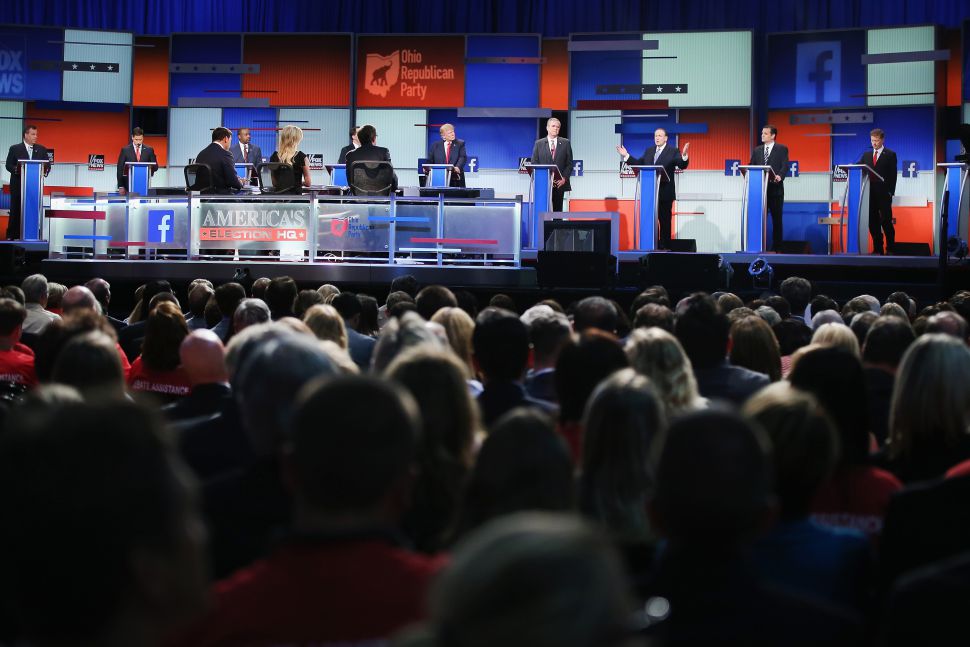