Jimmy Fallon asked Twitter users to tweet what they’d do if they won the $1.5 billion Powerball jackpot, promising that the best responses will be featured on his show.

Hashtag game! Tweet out something funny or weird you would do if you won Powerball and tag with #IfIWonPowerball. Could be on our show!

I’d fill a pool with money like Scrooge McDuck, but I’d use cash, because coins hurt. #IfIWonPowerball

Almost immediately, the hashtag began trending as users delved into their wildest money-fueled fantasies. While many gave serious responses about paying off college loans and mortgages, most people took the opportunity to get creative and share their ideas for oddball expenditures.

I would by engagement rings and put them in people's drinks on valentine's day. Just so I can watch both of the reactions. #IfIWonPowerball

I think I might buy my own country. Especially if @realDonaldTrump becomes president. #IfIWonPowerball

I would call post cereal, and pay for them to bring back Oreo O's. #ifIwonpowerball

#IfIWonPowerball, I’d have @Amazon send everything w/ one-day shipping, even if I’m a Prime member and all I was getting is a banana slicer.

#IfIWonPowerball I would pay @Adele and @taylorswift13 to write songs about each other. Let the games begin

#IfIWonPowerball I would get it stacked in one dollar bills so I could climb to the top & see if I get frostbite.

#IfIWonPowerball I'd have Morgan Freeman narrate my daily activities…."Holly is tweeting. She thinks she's funny. She's not".

I'd pay Jimmy Fallon to narrate my life #IfIWonPowerball

#IfIWonPowerball I would have over 1.5 billion dollars worth of French salad dressing mmmm French😋

There was also a bit of sarcasm, a lot of which was about finally being able to afford guac at Chipotle. Seriously, there were so many posts about guacamole.

#IfIWonPowerball I would get guacamole, every time. Take that chipotle.

I'd order guacamole on my burrito. #IfIWonPowerball

Tune into The Tonight Show to see which tweets make the cut. 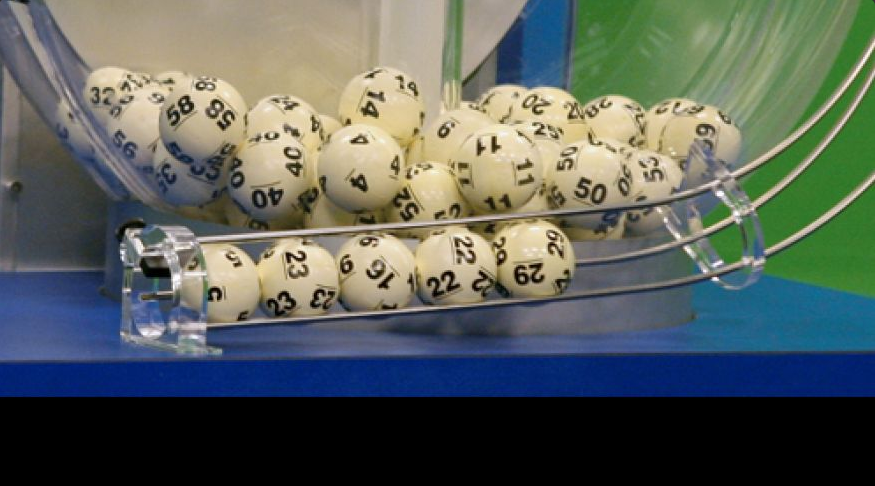