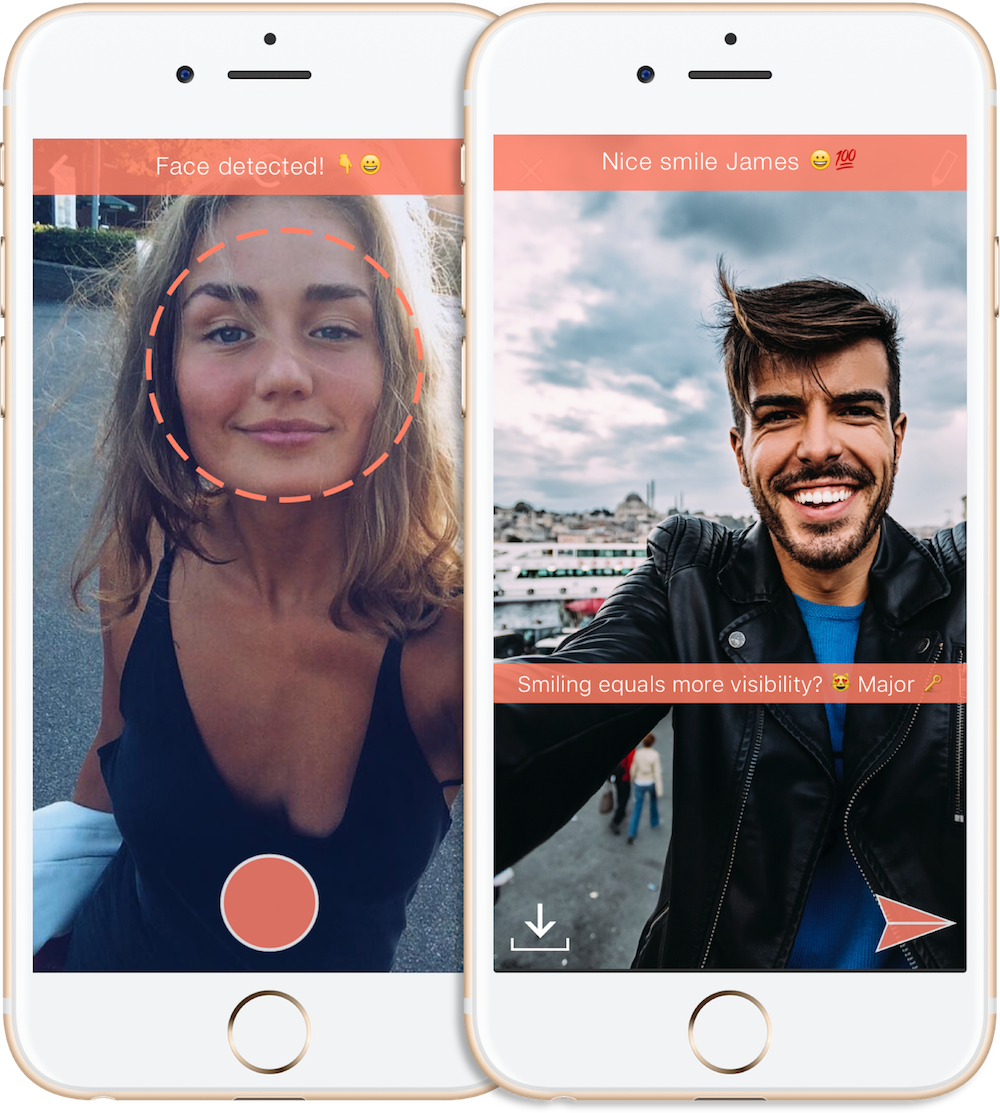 Blume, the dating app working to combat catfishing, has introduced Intelligent Face Detection. The app was introduced in late 2015 as a way to make sure you knew exactly who you were starting to message, guaranteeing the user on the other end looked like the photos they were using. For anyone who has ever shown up to an app date and found their prospective match was using photos from at least a decade ago, it offers a sense of safety; it also takes away the pure laziness that makes app dating convenient for fast-paced New Yorkers.

Users match in a similar way to Tinder, but are then prompted to take a quick selfie to verify what they look like. For those who appreciate dating apps because they present the opportunity to meet someone from the comfort of the couch, face mask on and deep conditioner in, Blume is an app where you must look your best while swiping. Now, you must not only look your best, you must smile, too.

Of course, duck face and fish gape run rampant on dating apps, but Blume believe people are more likely to match with happy faces. It’s the equivalent to riding the subway and having a stranger tell you to “smile, beautiful,” only it’s happening on your smartphone screen.

The Intelligent Face Detection technology makes sure people can’t send a faceless selfie (or a dick pic), preventing blurry photos to disguise the fact you’re in the middle of a Bravo binge watch. Blume identifies your face and notices whether or not you’re smiling, increasing your matches if you are. It detects your mood and applies it to the matching algorithm to present better candidates, so don’t take pics of your frowning face, unless you’re looking to date one. The idea of being on call for a selfie that isn’t Facetuned anytime you swipe sounds exhausting; after all, if you’re looking your best and looking for a significant other, why not actually go outside? 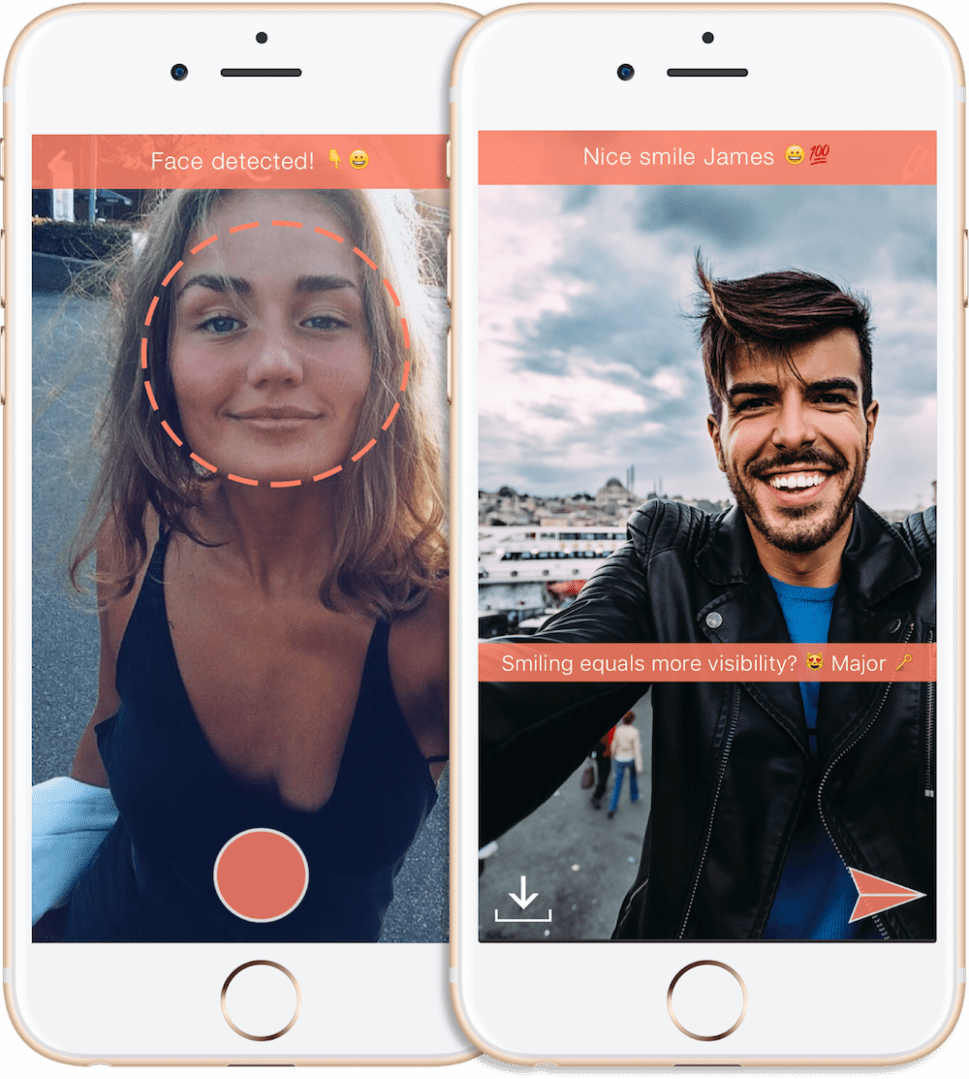