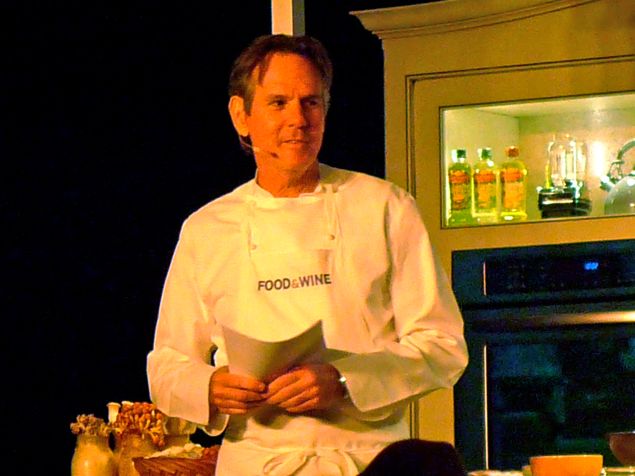 The quality of New York’s luxury restaurants is slipping, and the Times is on it.

New York Times restaurant critic Pete Wells raised a lot of highbrow eyebrows this morning when his savage review of Thomas Keller’s restaurant Per Se was posted online. The eatery, which received four stars from Sam Sifton and Frank Bruni, Mr. Wells’ predecessors, has now been downgraded to two stars.

Mr. Wells’ pan touches on every aspect of the Per Se experience, beginning with the service. While Mr. Keller was once renowned for bringing in ballet dancers to help his waiters with movement, now the staff is much more forceful. “Sitting down after a trip to the restroom, one of my guests had his chair pushed back into place with a hard shove,” Mr. Wells recounts. “Has the dance teacher been replaced by a rugby coach?”

The restaurant also loses points for exorbitant surcharges—$75 for caviar and $175 for risotto. “Per Se is among the worst food deals in New York,” Mr. Wells writes.

The meat of the piece, however, is Mr. Wells’ verbose vitriol about the food itself. Here are a few choice zingers:

“Is Per Se worth the time and money? In and of itself, no,” Mr. Wells concludes.

Not surprisingly, Mr. Wells’ toxic take set tongues wagging, especially on Twitter, the modern sounding board for the rich and famous. In fact, Per Se was among the top trends in New York Tuesday afternoon, as shocked city dwellers shared the news:

so essential that critics are, well, critical. especially when a four-figure meal is on the line. https://t.co/qFXK640oJR

Per Se sounds like a made up fancy restaurant name in an episode of Golden Girls.

Is there a special German word for enjoying a critic's pan of a restaurant you can't afford to eat at? https://t.co/NrOQs6te9W

Per Se is dying, but at least we've still got famous venues vis-à-vis, ApRoPoS and &&

Those last two tweets refer to Mr. Wells’ comparatively positive review of Señor Frog’s in Times Square, published last month. In that episodic masterwork, which name checked both The Lion King and the Zapruder film, Mr. Wells declared “I had more fun at Señor Frog’s than at almost any other restaurant that has opened in the last few years.”

Have no fear if you prefer caviar to chicken wings, however: several luxe restaurants have gotten positive Times reviews in recent weeks. And anyone who thinks Mr. Wells is too kind to Times Square watering holes should reread his 2012 takedown of Guy Fieri’s restaurant for a different take. 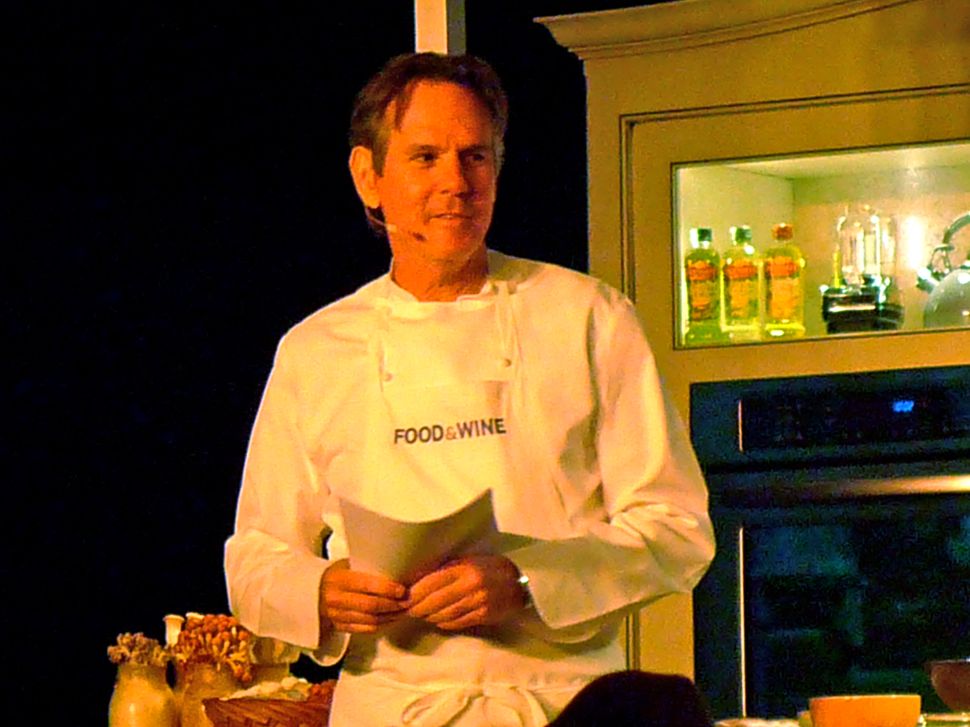