Who says you can’t go bird watching in the wintertime? Sure, the yearly spring warbler migration through Central Park is one of the city’s great natural attractions, but contrary to conventional wisdom, a number of birds stick around New York through the cold months, including the robin, the yellow-rumped warbler (otherwise known as the butter butt), the red-tailed hawk and a number of ducks. In November of last year, the painted bunting—a resplendent little finch that spends most of its time in the South—made its first appearance in Kings County since 1999. It seems to have taken up residency outside the LeFrak Center in Prospect Park. If you’d like to see it, head to the park and look for the scrum of birders frantically peering through their binoculars to get a sighting. It shouldn’t be hard to find. Prospect Park, LeFrak Center, 171 East Drive

All hail the Golden Globes, the Academy Awards’ scrappy cousin! This year the film and TV award ceremony will be hosted by Ricky Gervais, and you can take it all in on the East Coast at the screening party at Videology Bar & Cinema, the cinephile’s paradise in Williamsburg (which has the best movie trivia night in the city, in case you were wondering). Red carpet coverage begins at 6 p.m., and the ceremony starts at 8. Videology, 308 Bedford Avenue, videologybarandcinema.com. 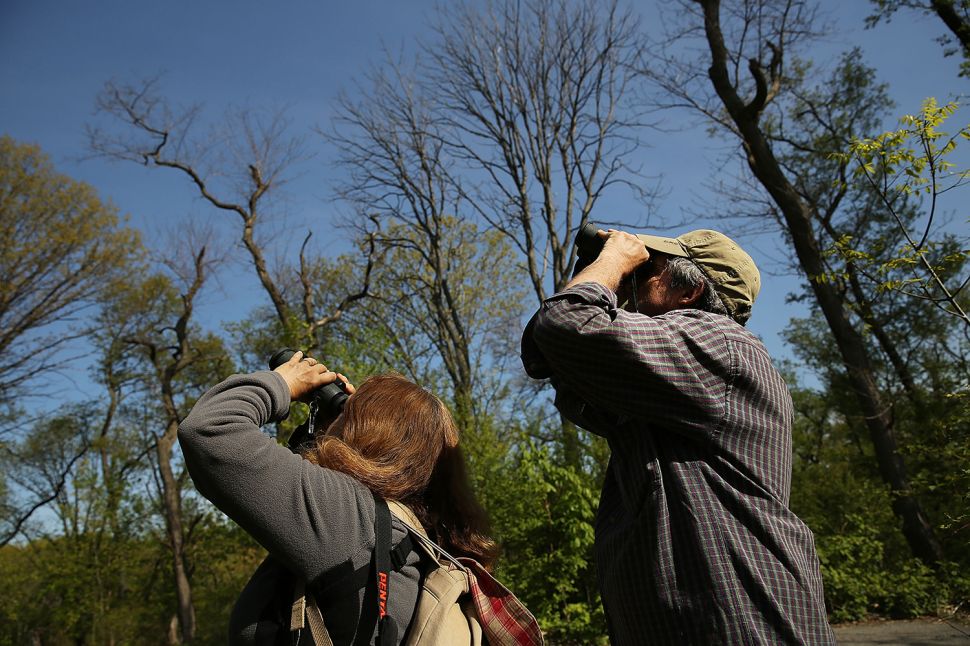