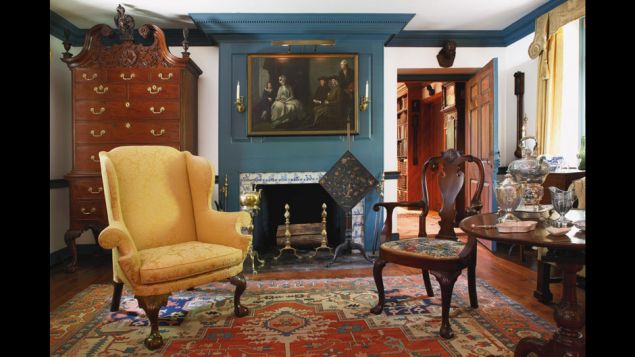 The living room of Irvin and Anita Schorsch’s Pennsylvania home; much of their collection goes on the block at Sotheby’s in the next week. (Courtesy: Sotheby’s) 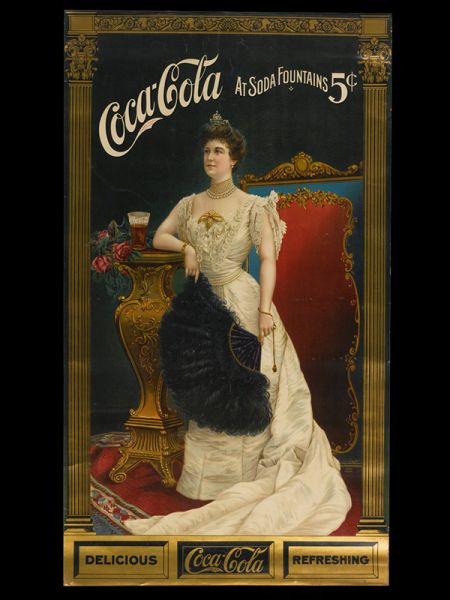 According to Sotheby’s, this lithograph of Metropolitan Opera singer Lillian Nordica was one of Coca-Cola’s first celebrity endorsements. It’s estimated at upwards of $30,000. (Courtesy: Sotheby’s)

On Wednesday, January 13, Sotheby’s kicks off its Americana week, which is just perfect if you are itching to see some oil paintings of schooners. And who isn’t?

Several floors of its York Avenue headquarters display (free to the public) various grandfather clocks, vintage weathervanes and the kind of tea table Andrew Jackson might have supped upon. some of them from the collection of the Schorsches, who are something of a first family of antiques.

The exhibition will be open through January 19, after which you have a chance to bid on all the stuff, at Sotheby’s Americana auctions of January 20th-23rd.

Bring money: Martha Stewart is sometimes a bidder at these things, and she doesn’t like to lose. 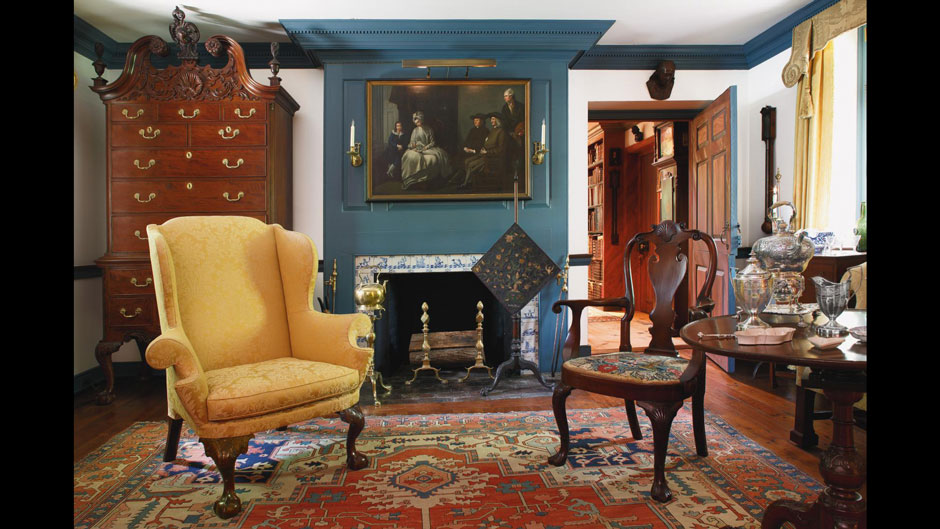