As you probably know, B.o.B. and Neil deGrasse Tyson have been feuding. The rapper followed in Tila Tequila‘s footsteps and kept tweeting “evidence” that the Earth is flat, and then the astrophysicist started responding to disprove him. B.o.B. then released a song titled “Flatline,” in which he compares himself to Malcolm X and disses Mr. deGrasse Tyson, who later fired back with a diss track of his own.

The Internet has been abuzz about this topic for days (only becoming distracted when Kanye West and Wiz Khalifa got into one of the best Twitter beefs of all time), and now, Trevor Noah has some thoughts. The Daily Show host weighed in on the #FlatEarth feud during the taping of last night’s show, but the banter didn’t play on air.

Comedy Central, however, uploaded the exclusive “between the scenes” clip to their website and Twitter. In the video, Mr. Noah jokes about B.o.B. and the public’s reaction. He also talks about how people began agreeing that the idea of the Earth being round is “white science.” 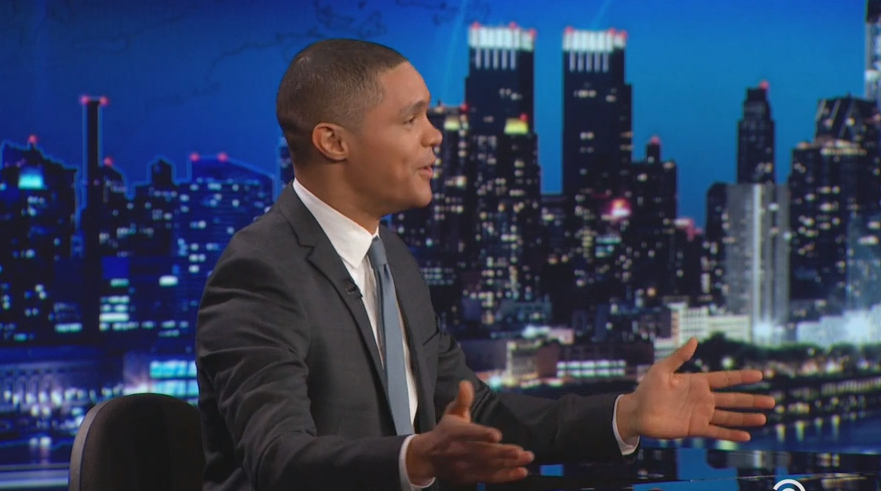